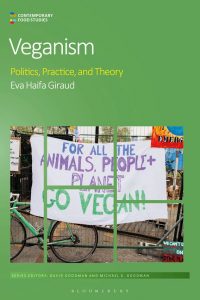 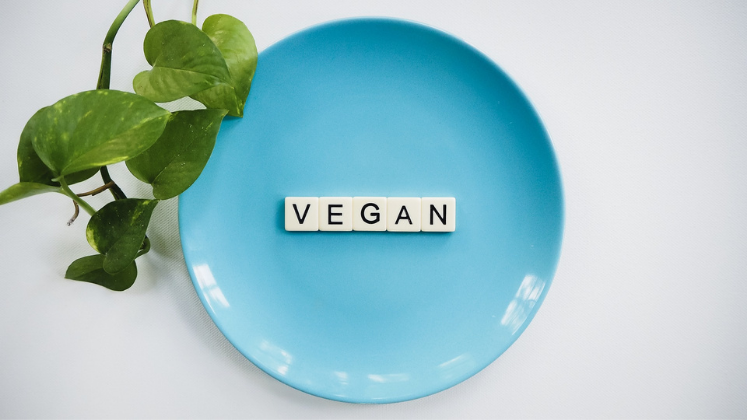 Ruth Griggs is a PhD student at the University of Edinburgh. She completed an MA in Gender, Sexuality and Culture Studies at the University of Manchester. Her doctoral research centres around veganism as a queer and antinormative practice. In particular, she focuses on vegan cooperatives as utopian spaces of everyday resistance. 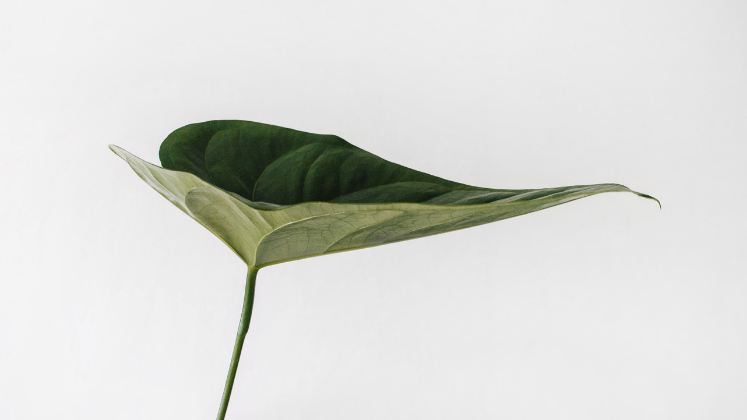 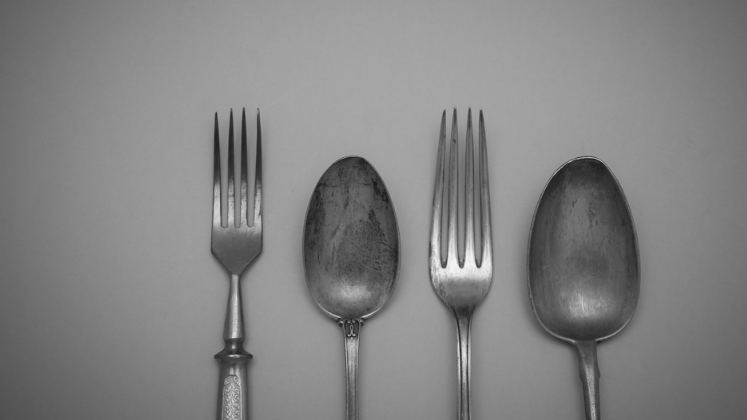 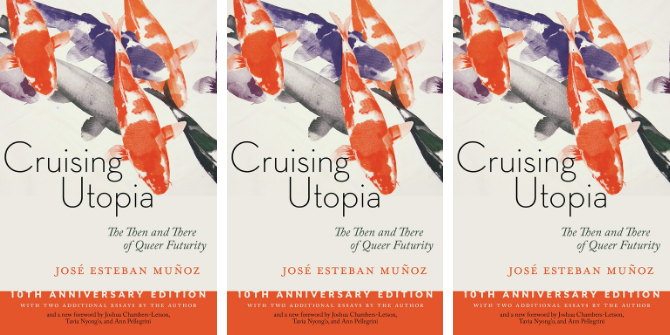