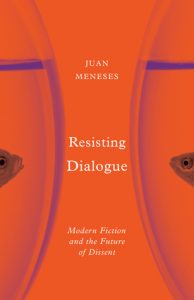 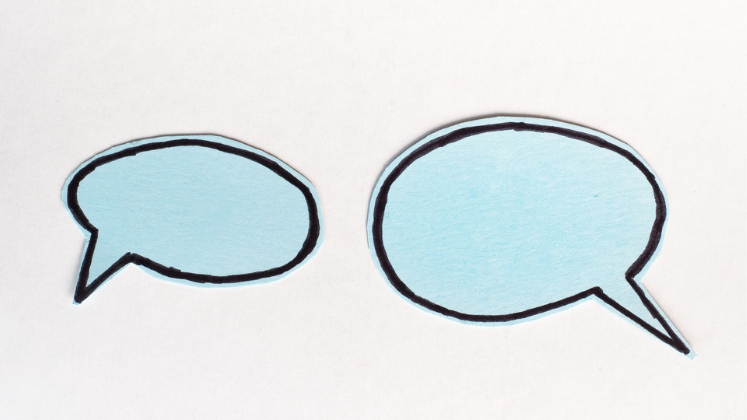 Shikha Vats is a doctoral researcher at the Department of Humanities and Social Sciences, Indian Institute of Technology (IIT), Delhi, India. 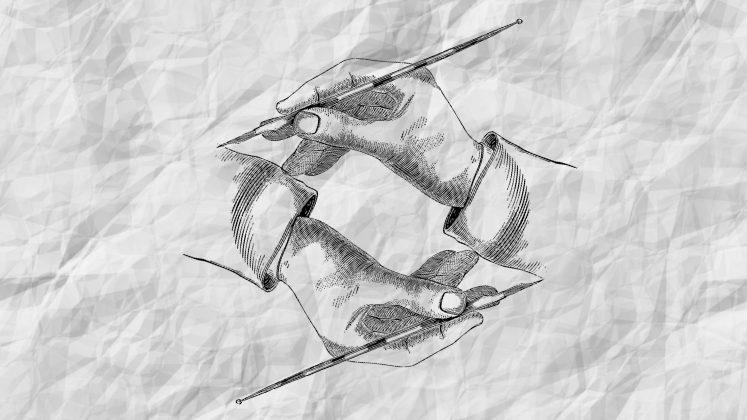