In Profit Over Privacy: How Surveillance Advertising Conquered the Internet, Matthew Crain explores the historical rise of surveillance advertising, showing how today’s digital landscape was shaped by decisions taken in the 1990s. Revealing the emergence of a market logic that has placed individual surveillance at its core, this is a forceful and engaging book, writes Agustin Ferrari Braun. 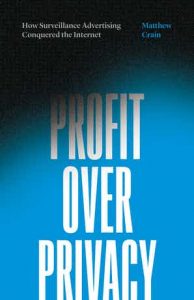 Historicising the internet is a fashionable trend. Since the ‘techlash’ against internet giants started, many have tried to come up with historical narratives explaining why and when the relationship between capital and technology went rogue. Shoshana Zuboff’s Age of Surveillance Capitalism is perhaps the most successful of them, but it is far from unique. In fact, the popular notion of Web3 can be read as an attempt to impose an epochal perspective on the internet, one that closes the door on the issues of the past, promising a shiny future beyond Web 2.0.

Matthew Crain’s Profit Over Privacy: How Surveillance Advertising Conquered the Internet is a valuable contribution to this debate. Moving away from short-term perspectives, it presents an extended exercise of path-dependency analysis, persuasively showing how our digital landscape was shaped by decisions taken in the 1990s. Crain uses political economy to analyse the marketing complex’s successful bid to be at the centre of the web’s expansion during the presidency of Bill Clinton in the US and the dot-com bubble, a position that it still occupies today. Tech has not gone mad in the last few years: it is fulfilling a role in the global capitalist economy that was carved out for the sector before Mark Zuckerberg hit puberty.

The central concept of the book, surveillance advertising, describes the practice of profiling individual users through an aggregation of their data, which is then sold to marketers to provide personalised advertisements. Crain is not particularly concerned with the supposed persuasive power of these ads, which he correctly identifies as more of a sales pitch than an existing reality. Instead, he focuses on the systemic consequences of this practice, which ‘encourage, naturalise and profit from manipulative and discriminatory behaviours’ of marketers (5). Therein lies one of the biggest strengths of this work: it ditches moral judgment on the actions of specific companies to demonstrate instead that all tech giants must act in accordance with a market logic that has placed individual surveillance at its core. 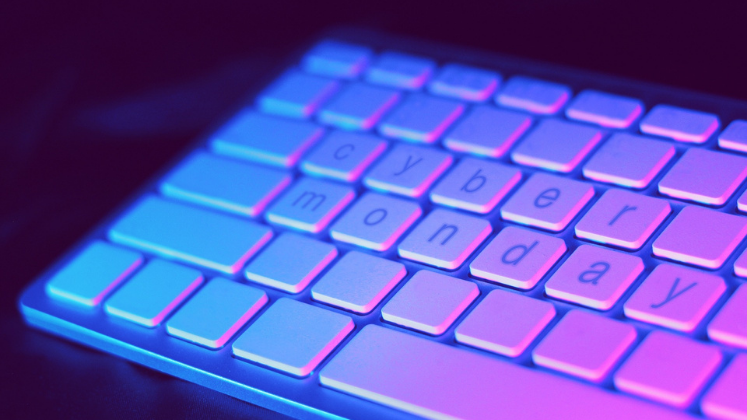 The first part of the book deals with the political decisions that shaped the web as we know it. Clinton’s ‘New Democrats’ were eager to partner up with the private sector to draft the first comprehensive set of internet policies. The National Information Infrastructure and the Framework for Global Electronic Commerce took two decisive positions that would set the stage for the decades to come. First, the US government adopted a non-interventionist stance regarding the development of digital media: private companies would lead the way, with the federal government as their steward. Second, the internet’s expansion would be powered by advertising, as the only source of income that could make digital media affordable without risking central governmental control. Sensing the impending threat of interactive media and its potential opportunities, the marketing complex heavily lobbied the Clinton administration to obtain these outcomes, putting their own business needs at the forefront of new media. Interestingly, these efforts were made before the technology to run successful digital campaigns was even available.

Enter ad networks, whose development in the late 1990s occupies the second section of the book. These companies acted as intermediaries between web publishers seeking ad revenue and the marketers buying ads. However, despite their capacity to reach thousands of websites, the Return on Investment (ROI) of these campaigns was low. The widespread introduction of cookies in 1997 would come to solve this issue. Cookies are small blocks of data created by websites that identify browsers, creating ‘a continuous communication state between browsers and services’ (66) and allowing ad networks to systemically collect information about the behaviour of individual users. By doing so, they were effectively ending online anonymity and ushering in a new surveillance paradigm where marketers could buy information about specific user profiles and target them with personalised content, without ever asking for their permission. Digital media had found a form of advertisement that could generate billions in profit.

Ad networks developed as ‘protoplatforms’, with an hourglass business model in which they were the middlemen between buyers and sellers, in turn allowing them to impose their conditions, including the adoption of cookies across the web. Such initiatives flourished during the dot-com bubble. Companies like DoubleClick and CMGI heavily relied on venture capital, concentrating market power and developing infrastructures without being pressured to turn to profit, while also benefiting from the huge marketing budgets of other digital companies that needed to raise their profile as part of their strategy to attract funding. This feedback loop strengthened the surveillance model, erasing other approaches like subscription-based services, and creating a dynamic that forced the different actors of the marketing complex to get on board with it.

Despite its seemingly irresistible rise, several actors did try to change the direction in which the web was developing. As early as 1993, policymakers alerted the Clinton administration that a purely commercial approach to the internet would allow private companies to develop massive surveillance apparatuses, to no avail. Likewise, programmers did raise the alarm regarding the de-anonymising nature of cookies, to a comparable level of success.

The most thorough efforts by civil society organisations to curtail the private sector’s encroaching power over privacy would come at the end of the 1990s, when privacy activists managed to tarnish the reputation of ad networks and position the issue as a key debate in the lead-up to the 2000 presidential election. Yet, the very terms of the debate, concerned mainly with regulation of privacy rights without questioning the wider structure of the web, proved the marketing complex’s success in imposing its business interests on the internet. Eventually, a thorough lobbying campaign controlled the damage, and no binding piece of legislation was put forward.

Ad networks’ over-reliance on venture capital put them in a perilous position when the dot-com bubble exploded. Only business leaders managed to survive the crash, and their valuation would never recover, but the systemic logic had already been imposed. Pushed by the market’s requirement of constant growth, the new tech giants would go on to buy the ad networks’ databases, with Google and Facebook leading the charge. They integrated them with their own services, fostering the unprecedented surveillance infrastructure that has come to dominate the contemporary internet.

Crain’s argument regarding the systemic logic of surveillance advertisements is forceful and engaging, although there is one caveat that might be particularly noticeable to European audiences. Throughout Profit Over Privacy, the internet means the American internet. While the two are an equivalence in the Western world nowadays, it was not the case during the dot-com bubble. The French Minitel, for instance, was an example of digital infrastructure conceived as a public good using a business logic that differed starkly from the US model, reaching its peak in the mid-1990s. The Clinton administration was keenly aware of these competing approaches, and its role as steward of the industry included strong advocacy for US business interests in the world.

The development of surveillance advertising must therefore be understood as part of America’s foreign policy, yet Crain does not manage to integrate this aspect of the equation into his analysis. Much like the late-1990s privacy debate was a testament to the success of the corporate agenda, this omission goes to show the power of the US to shape the narrative around digital technologies. Ultimately, a charitable view, to which I am quite inclined considering the strength of the book, would be that the full embedment of the web in the logics of global capital required its subordination to the hegemon in such a comprehensive way that it is hard for even a critical scholar to fully conceptualise it.

Agustin Ferrari Braun is a lecturer in Cross-Media and Television at the University of Amsterdam. His research is concerned with the political economy of digital media, financialisation and platformisation. 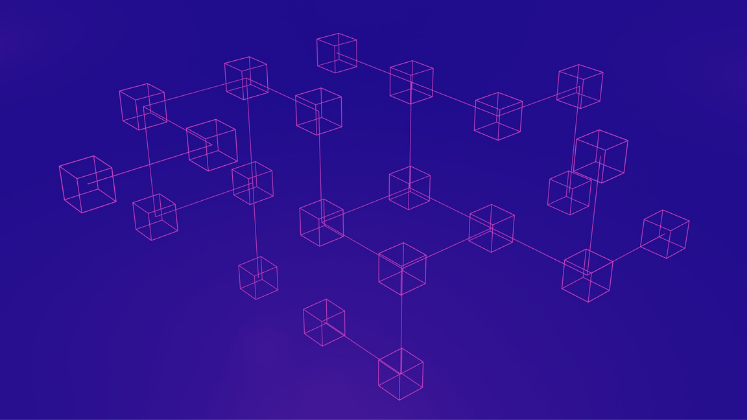 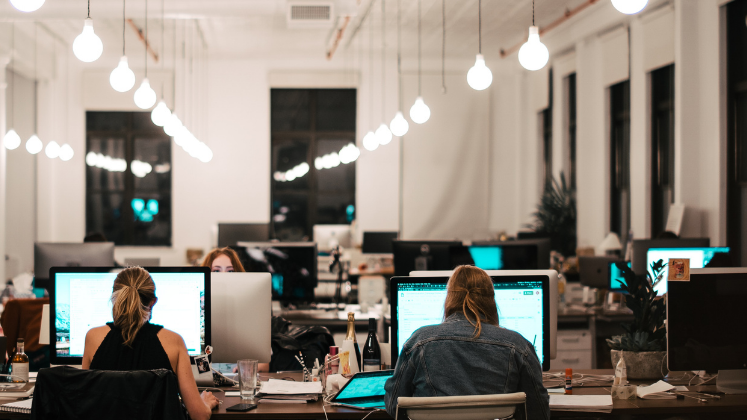