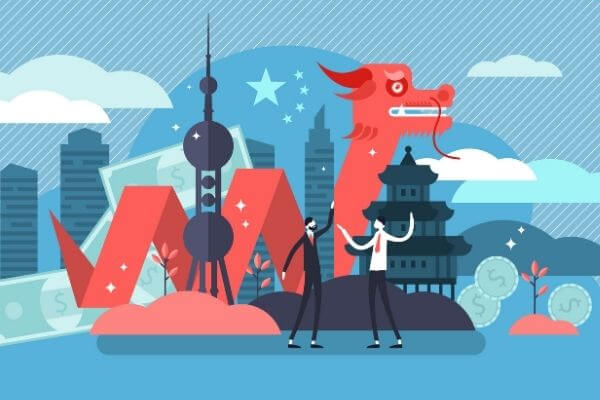 Intensive research has been conducted on the education policy of China, with more scholars concentrating on the discourse of history and patriotism in the public education system. However, the Chinese “international schools”, which are relatively isolated and independent from the public secondary education system, remain unexplored in the academia. Most of these schools are owned by foreign educated first-generation Chinese students as a result of the incentives provided by “Reform and Opening” policies. These schools are operated to foster interaction between foreign and Chinese teachers, the enrolling students, and the involvement of various foreign governments. The evolution of political concepts in this unique space, especially the idea of multiculturalism, is demonstrated through two cases. These cases are regarding Dr. Sherman Jen, the founder and owner of the Maple Leaf International Education System, and Dr. Yuyan Liu, the principal of Camford Royal School, giving these individuals a pioneering position in the import of Western education.

The potential of multiculturalism in education has been investigated by many researchers of this political ideal. Bhikhu Parekh, for example, had warned against a narrowly structured education agenda based on ethnocentric bias and a superficial incorporation of international texts into the curriculum. Hardly have the two individuals being researched on been familiar with the debates around multiculturalism in the academic arena, yet both promote the idea as a major principle to be cherished in the schools they govern. “Multiculturalism” is viewed as a strength of the institutions which generates a more promising result of education. However, there is a divergence within this opinion: more elements of self-orientalism are involved in the views provided by Jen, stressing on the civilizational difference between the Chinese and “Western “traditions” and maximization of the effects of education through the complementation of the two; while Liu embraces a more pragmatist and “institutionalist” view and concentrates on the comparative analysis of the differences between the Chinese public education system and the foreign academic examination systems he had imported.

According to Jen, the Western civilization was, in general, more creative, which contributed to the West’s technological advancement in the past centuries, and why he introduced the British Columbian curriculum of Canada to the Chinese students; yet Jen believes that his efforts could be hindered if the “traditional Chinese values” are abandoned at the same time. The main utility of the Chinese civilization is its stress on discipline and order, which partially motivated Jen to summarize his educational philosophy in one short slogan: “In teaching and learning, the more open-minded, the better; while in disciplining the life of the students, the harsher the better.” Strong discouragement of zaolian (“early love”, suggesting pre-tertiary education in-love relations) and promotion of uniformity (through coercive uniform-wearing, etc.) were thus implemented simultaneously with the Canadian educational system which Jen introduced since 1995.

Liu concentrated more on the mobilization of academic potentials. Although admitting that Chinese basic education has its strength in educating students, especially in its characteristics of hardworking, the local public education system is rigid in terms of gaokao (University Entrance Examination) and the corresponding courses taken in high school. Chinese students, according to Liu, should not “limit themselves into one cultural system”; it could potentially harm the competitiveness of the student after higher education. Therefore, the combination of Chinese basic education and western high education is the project proposed by Liu. This combination, though, is not made through the gaokao system, as students with grades from gaokao need to take extra courses in foreign universities. Liu subsequently adopted Advanced Placement (AP) curriculum, A-Level curriculum and SAT courses in his high school. Therefore, students taking these courses can quickly adapt to university courses, unlike gaokao students. The advanced teaching and test methods are initiators that fully mobilise the proficiency of pupils.

It remains difficult to offer a comprehensive portrayal of the intentions behind the two school owners’ rhetorical expression on their view of “multiculturalism”, given their obvious utilitarian incentive to incur higher student enrollment. Furthermore, the presence of criticisms over the introduction of international curriculums within the Chinese society, as well as suspicions cast by the officials since China opened up to international secondary curriculums prevents a balanced report on the working of these schools. Nevertheless, various statements by school-owners offer a vivid example of how multiculturalism could be implemented in a sub-social arena in a previously alien setting.