In July 2012, Kurds in northern Syria began taking control of territory. This led to the creation of the largely self-governing areas known collectively as Rojava (Western Kurdistan), and a new experiment in local government which has deep significance for Syrian, Kurdish, Middle Eastern and international geopolitics.

Four years on from this unprecedented development, the LSE Middle East Centre convened a workshop bringing together specialists on Kurdish, Syrian and Turkish politics with colleagues from the UK FCO and DFID to examine the progress and nature of the Rojava project. The healthy level of debate was testament to the complexity and nuance of the issues and a report was published seeking to provide new insights into Rojava.

Over the next week, we will publish short pieces by workshop participants on the different themes covered during the workshop. 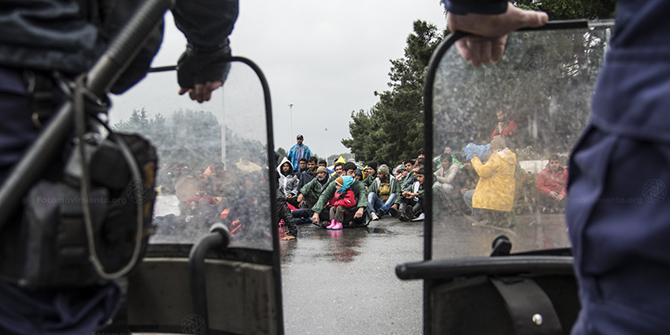 Bad Behavior has blocked 3436 access attempts in the last 7 days.