Who Cares About the Polar Bear in Kuwait?

Who Cares About the Polar Bear in Kuwait? 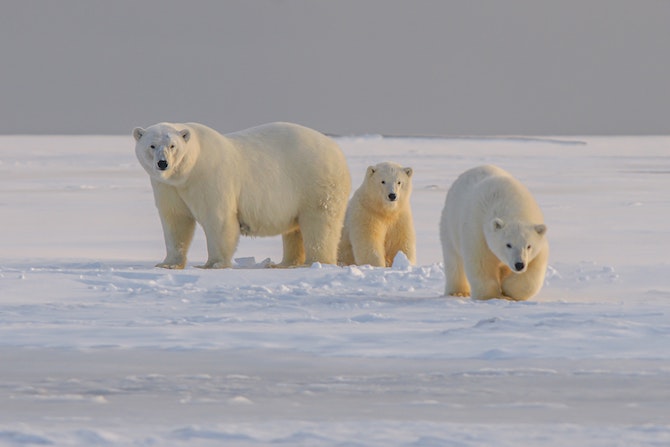 There is a generational divide on the issue of climate change in Kuwait with youth being better informed than older generations, according to focus groups held for the report. Source: Hans-Jurgen Mager, Unsplash

Can the world’s Greenhouse Gas (GHG) emitters set out a common path to reduce their emissions and stem the global climate emergency? From 31st October – 12th November 2021, over 200 countries will gather in Glasgow, Scotland, for the 26th annual summit of the United Nations Framework Convention on Climate Change Conference of the Parties (UNFCCC COP26), to tackle this question. In the run up to COP26, the Intergovernmental Panel on Climate Change (IPCC) published its landmark study that provided a stark account of the impact of human-induced global warming on the climate system. This includes increases in the frequency and intensity of heat extremes, marine heatwaves and heavy precipitation. In recent years the Antarctic region observed the highest temperature on record at 18.3 degrees Celsius and Kuwait recorded among the highest temperatures on Earth at 53.9 degrees Celsius. 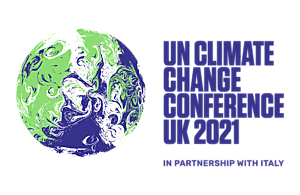 Kuwait is at the forefront of many of the risks to natural and human systems that global warming poses and a leading emitter of GHGs and exporter of hydrocarbons. Perhaps to a greater extent than many other countries, Kuwait faces significant social and ecological impacts from both continued global warming and global efforts to move to net zero carbon societies. The global transition away from fossil fuels and efforts to limit global warming will have profound implications on the country’s economy, environment and social life more broadly. The Government of Kuwait has stated that the country is vulnerable to the impact of climate change and has committed to ‘harmonize economic growth with a low-carbon, climate-resilient development’.

In our newly published report, The Quiet Emergency: Experiences and Understandings of Climate Change in Kuwait, we examine how Kuwaitis (both citizens and non-citizens) are grappling with the multiple challenges that climate change brings to the country. This study brings together data from over 35 interviews from a range of demographic profiles in the country, a high-level policy focus group, two youth focus groups, analysis of the December 2020 parliamentary elections and a review of traditional and social media. The report is amongst the first situated accounts of how climate change is experienced and understood in the Arabian Peninsula. It illuminates the extent to which climate change remains a peripheral concern within Kuwait despite the transformative impact it presents both now and in the future. Our report shows that while the Government of Kuwait has committed the country toward moving to a ‘low carbon equivalent emissions economy’, there is an absence of discussion as to what this pledge means or how it should be implemented. Climate change is a quiet emergency.

In our examination of the 2020 parliamentary elections, for instance, we found that out of the 326 candidates who ran, just five touched upon environmental concerns (broadly conceived). Only one candidate, Alia Al Khaled discussed the issue of climate change directly (albeit in passing) via her Instagram page. Election debates focussed instead on the debt crisis; economic diversification; subsidies and taxes; corruption; gender equality; and freedom of speech. In our research we found consensus among parliamentary candidates that the environment was not a subject that Kuwait’s electorate found important or were had substantive knowledgeable about. A candidate remarked, ‘I could go to a diwaniyya and ask, “what do you think about global warming, and they would say who cares about the polar bear?”’.

We outline in the report how there is often a conflation within Kuwaiti society between climate change and other environmental issues such as littering. There are several active NGOs focussing on environmental concerns in Kuwait but they do not focus on climate change explicitly. Rather these groups concentrate on issues such as littering; availability of drinking water; recycling; and pollution. Little work exists that connects environmental degradation with climate change. Beach clean-ups are one of the most popular and visible activities through which the inhabitants of Kuwait engage with the environment but this is as much about civic engagement as the environment.

This is not to say that Kuwaitis are not aware of the impact climate change is having on the country or in their everyday lives. The report details how almost all respondents – citizens and non-citizens, experts and non-experts, young and old – shared direct experiences of climate change. They described longer summers and shorter winters, more frequent extreme weather incidents such as extreme heat or heavy rainfall and flooding. The experts engaged in a focus group added details of sea level rises around Shuwaikh and the Northern Islands, coral bleaching, the destruction of marine life, public health impacts and expressed concerns over food security. There is a stark divide in how serious and urgent the inhabitants of Kuwait think climate change is and what can be done about it. Our expert informants expressed frustration at the lack of knowledge within the government about climate change and how seriously they took it. In turn, there exists significant differences in how climate change is experienced by different segments of society, with class and social status being notable factors in vulnerability to its impacts.

Our report shows that there is also a notable generational divide in the concern and urgency with which climate change is framed. In this study, we conducted two focus groups (one in English and one in Arabic) with 19 Kuwait-based youth from both private and public schools. Across the board, there was consensus among the youth participants (male and female, Kuwaiti and non-Kuwaiti, from public and private schools) that climate change would negatively impact them to a far greater extent than their elders and that the previous generation did not take the issue as seriously as they did. The youth groups emphasised their exposure to social media as a source of knowledge about climate change, and engagement with efforts to tackle it, critiquing the lack of information available in their school curriculum, local media and in the Arabic language in general. For the youth participants, gender equality, the harassment of women and corruption were considered to be priority social and political issues, as well as climate change – giving a sense that perhaps in Kuwait, the generation of the future do in fact ‘care about the polar bear’.

The Quiet Emergency: Experiences and Understandings of Climate Change in Kuwait shows that there is a significant gap between the multiple challenges that climate change poses to Kuwait and the engagement within the country on this issue. This is despite the shared experience of the direct impact of human-induced global warming on the country. If Kuwait is to make the transition to a low carbon economy and successfully adjust to a net zero world, it urgently needs to make climate change a priority. Kuwait can avert the worst implications and shocks of climate change but it must act now.

The policy paper will be officially launched at a Kuwait Programme webinar on Wednesday 4 November from 13.00 – 14.30 GMT hosted by Senior Environmental Specialist Samia Alduaij and featuring all three authors.

Register for the webinar here

Deen Shariff Sharp is an LSE Fellow in Human Geography and Environment. His research interests lie at the intersection of urbanisation, political economy, ecology, and social movements in the Arab world. At the Middle East Centre, he is the PI on the research project 'Lebanon Unsettled'. Find him on twitter at @deensharp

Abrar Alshammari is a PhD student at Princeton University’s Near Eastern Studies department. Her research interests include citizenship, inequality, and statelessness in the Arabian Peninsula. She completed her MA in Arab Studies with a concentration area in Politics at Georgetown University’s Centre for Contemporary Arab Studies. She was born and raised in Kuwait.

Kanwal Hameed is a PhD student at the University of Exeter where she is a member of the Gulf Studies department and the European Centre for Palestine Studies. Her work focusses on modern histories of the Gulf, and her interests include critical histories, gender studies, education and movements for social justice. She has previously worked in media, theatre and education in Bahrain and Beirut. 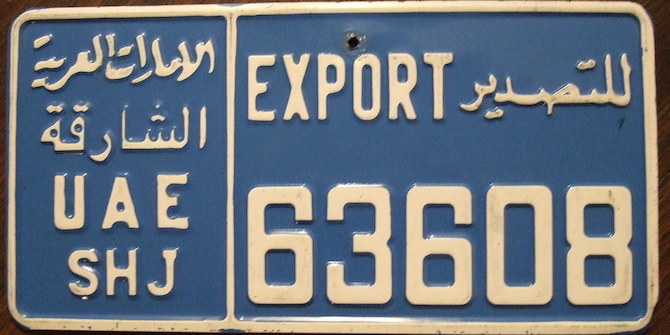 Bad Behavior has blocked 5220 access attempts in the last 7 days.