Communications Green Paper – what is going on?

Communications Green Paper – what is going on?

So the Government has announced that the Communications Green Paper – originally promised for December – has been scrapped, and that there will be a series of seminars followed by a White Paper setting out legislative proposals in early 2013. What is going on, and how does this relate to Leveson and media plurality?

The themes of the seminars continue the pro-growth theme of Jeremy Hunt’s original call for input back in 2011. The titles are: The Consumer Perspective; Competition in the Content Market; Maximising the value of spectrum to support growth and innovation; Driving investment and growth in the UK’s TV content industries and Supporting growth in the radio (audio) sector.

There is no mention of media plurality or ownership. This could be a signal that the government has no intention of using the new legislative cycle to amend the media plurality and public interest test regime that has caused so much trouble for ministers. Or media plurality may simply lay outside the remit of these seminars, and form a part of the white paper consultation depending on the Leveson findings. We are still waiting for a report from the Ofcom consultation on measurement of media plurality. Somewhere there is a debate going on about this, but policymakers seem to be making a good job of excluding citizens from any discussions of the framework for regulating their media environment.

Legislation is still promised by the end of the Parliament, which means just before an election, a time when the coalition partners will want to avoid a big fight with the press.

Should We Trust the Sky News Trust? 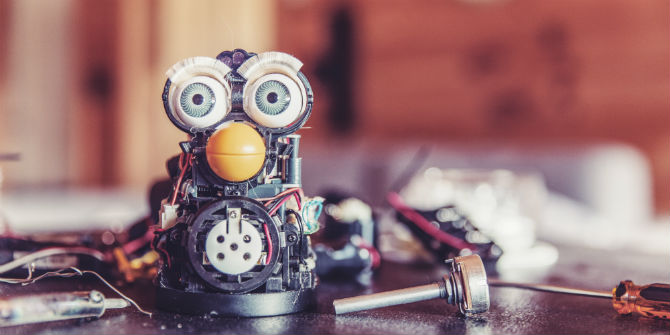 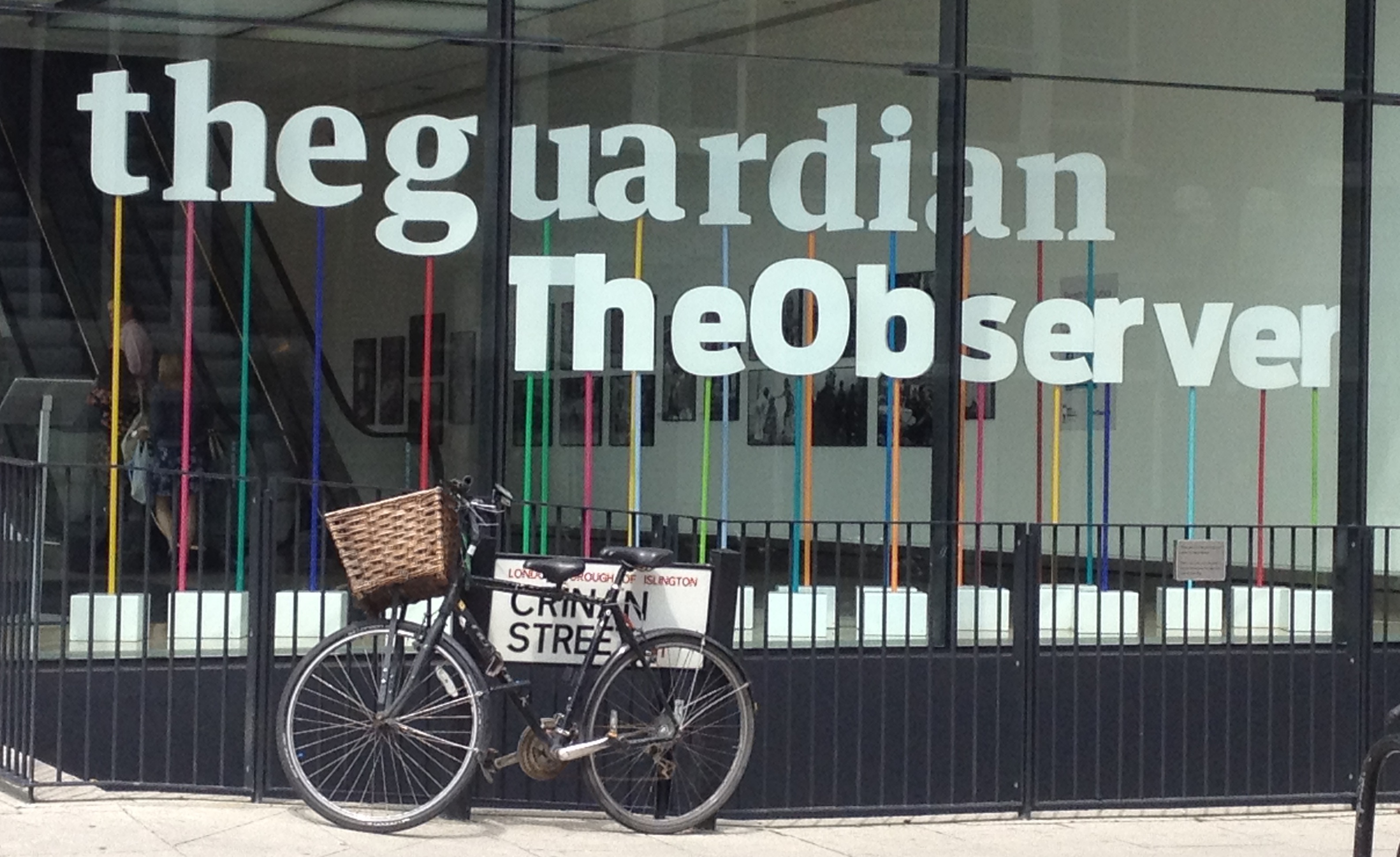