The Media Policy Project produces policy briefs that present new research relevant to current policy debates. This is an edited series that attempts to make academic research accessible and understandable to a larger audience.

Misinformation, digital literacy and the school curriculum
By Gianfranco Polizzi and Ros Taylor

Media plurality, the Fox-Sky bid, and the case for referral to Ofcom
By Steven Barnett, Martin Moore, and Damian Tambini

Nuisance Calls: A Case for Concerted Action
by Claire Milne

The Emergence of a Digital Underclass
by Ellen Helsper 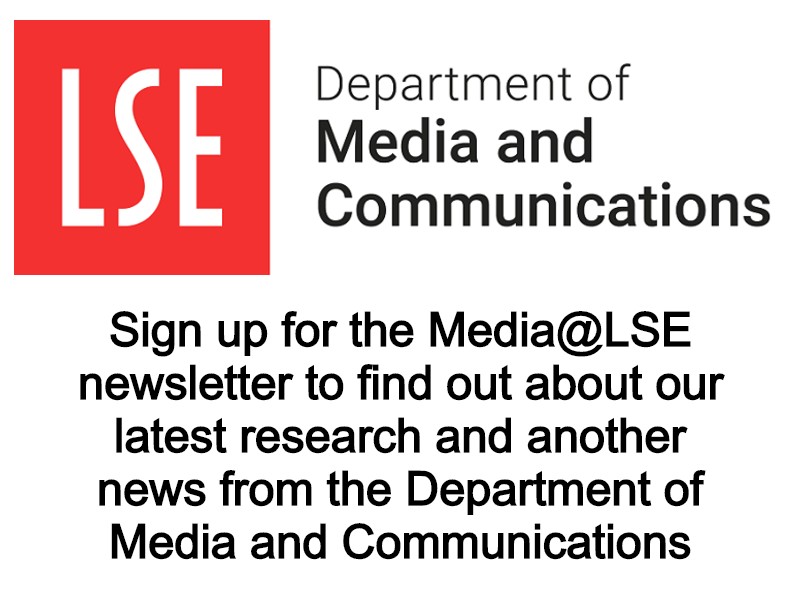 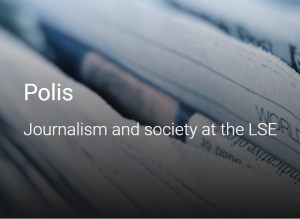 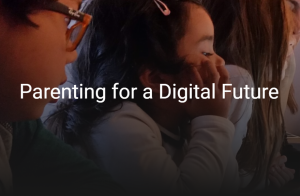