Having trouble using BBC I-player with your broadband package? ever wondered why Skype was cutting out? The question of net neutrality (whether ISPs should be permitted to discriminate between different forms of content they carry) has been one of the biggest telecoms issues in recent years. Some countries, such as the Netherlands have passed legislation to protect the free and open internet whilst others such as the UK have argued that in competitive markets consumers should be able to choose other broadband providers if they find their current providers dont provide open enough internet services. The European Commission has so far backed the hands off- competitive approach, but in the US  it was the Regulator, the FCC, that controversially issued open internet ‘Rules’ in 2010.

It is a difficult one. As we discussed at a LSEMPP/Polis seminar some years ago, relying on competition assumes that consumers get the information they need, have switching power and that markets are sufficiently competitive. It is a big ask, particularly because even the most tech savvy consumers often do not know why some internet services are slow. The UK released a traffic management transparency code last year, but the debate has rumbled on.

So look what sneaked out over the summer when no one was looking. It’s the UK broadband industry’s voluntary Open Internet Code of Conduct that sets out ‘good practices’ for transparency. Like last years code on transparency, it doesnt’ say that the ISPs cannot discriminate, but it does say they should be upfront about it. It sets out a number of aspirational principles about the internet and how these broadband providers want it to work.

The code itself is very short. I have pasted it below: it is a principles based approach based on 3 main commitments.

1. Signatories to this code support the concept of the open internet and the general principle that legal content, applications and services, or categories thereof should not be blocked.
Whilst products that offer full internet access will be the norm, in order to support product differentiation and consumer choice, ISPs retain the ability to offer alternative types of products. In instances where certain classes of legal content, applications and/or services are unavailable on a product signatories to this code will:
i. Not use the term “internet access” to describe or market such products; and

ii. Ensure that any restrictions are effectively communicated to consumers, building on the commitments made in the transparency code of practice.

2. Signatories to this code realise the positive impact some forms of
discrimination could have in supporting innovation and choice and retain the right to develop and offer managed services. In recognising however that some forms of discrimination may be harmful, signatories undertake that traffic management will not be deployed in a manner that targets and degrades the content or application(s) of specific providers. Signatories also recognise the
importance of best efforts internet access being a viable choice for consumers alongside any managed services that might be developed and offered.
3. Signatories support the provision of clear and transparent traffic management policies as outlined in the voluntary code of practice for traffic management transparency.

How the code works in practice remains to be seen. Critics will say that it is worthless as it doesn’t have buy in from the whole industry and is, after all a statement of commitments rather than of any binding nature. There is no complaints mechanism for consumers about discrimination, and the principles themselves actually underline the importance of certain forms of -rather vaguely defined- traffic management. But others will say that these commitments, like those discussed in relation to the FCC Open Interet Principles are an important part of the evolving governance of the internet.

Whist there appears to be no mechanism for consumers to complain about any breach of the code, the new system does give a voice to “content providers”.  According to the press release ” a new process is being established to allow content providers to raise potential cases of targeted and negative discrimination with ISPs. If they are not satisfactorily resolved, these issues will be lodged with the Broadband Stakeholder Group (BSG) who will share them with Ofcom and government”. 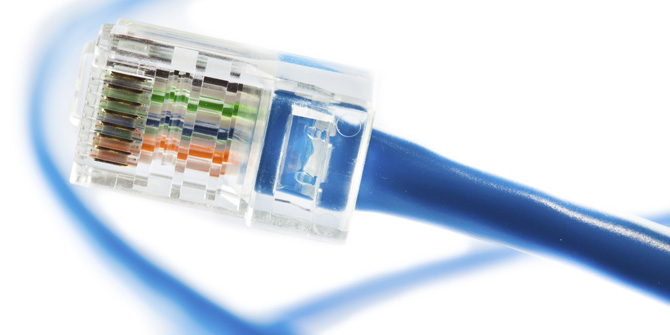 Why did Steelie Neelie tear up the telecoms agenda?