UK media plurality advocates have been trying to place limits on media ownership, due in large part to the perceived abuse of press power that prompted the phone hacking scandal. But the US, as LSE’s Paul Moura shows, appears to be making moves in the opposite direction.

The United States’ Federal Communications Commission is proposing changes to its media ownership rules, and the FCC’s plan is causing quite a stir in the American press.  The current rules prohibit ownership of both a major newspaper and a major television station in the same media market.  The proposed rules, however, could ease that ban by making it easier to own both types of news outlets in the twenty largest U.S. media markets.  Critics call it a gift to Rupert Murdoch and News Corp., as reports indicate that the media company is looking to acquire both the Los Angeles Times and the Chicago Tribune newspapers.  News Corp. already owns television stations in both of those cities.

Here’s how the new rules would work:  In the top twenty media markets, a daily newspaper could now seek to combine with a television station, so long as (a) that station is not ranked among the top four television stations in the market, and (b) at least eight independently owned major media outlets would remain in the market after the combination.[1] If those circumstances exist, then the FCC would presume that a waiver of the ban would be consistent with the public interest.  If the requirements are not met, then a waiver would be presumed to be against the public interest.

The FCC’s proposals come at challenging economic times when newspapers are struggling to survive.  The Los Angeles Times points out that “newspaper print advertising has plunged 56%” and “ad revenue from newspaper websites hasn’t made up much of the difference.”  Proponents of the changes argue that easing the cross-ownership ban would help newspapers save money by pooling resources, which would “boost local journalism, as papers struggle to find their footing in the digital age.”  Earlier this year, Des Freedman cautioned against similar market-based justifications used by Ofcom in its own review of British media plurality.

Is the FCC Ignoring Existing Law?

Critics claim that the Court of Appeals already rejected these same cross-ownership proposals when the FCC first tried to implement them, “because the agency had failed to study how the changes would impact media diversity.”  Several U.S. representatives also contend that there has been insufficient public notice and comment, and that the FCC is proceeding “without any public hearings or discussions on these proposals.”

Nevertheless, in its earlier rejections of the cross-ownership rules, the Court of Appeals acknowledged that it would be deferential to the substance of the FCC’s proposals, so long as the FCC regulates “in the public interest and support[s] its decision with a reasoned analysis.”[2] Additionally, the FCC may have satisfied its burden of providing notice and comment.  According to FCC Media Bureau Chief William Lake, the proposals have already been subject to “six public workshops,” “two rounds of comments,” “two further rounds of comments,” and “comment on eleven economic studies.”  The Court of Appeals has already commended the current round of proposals as being “much more specific and cover[ing] many more issues.”[3]

In response, Bill Lake, chief of the FCC’s Media Bureau, said in a statement that “reports that the order would make it easier to own a top TV station and a major newspaper in a market are wrong.  In fact, the order would strengthen the current rule by creating an express presumption against a waiver of the cross-ownership ban to allow such a combination.”

The Future of Media Consolidation – Making Sense of the Rules:

Lake’s depiction of the proposals appears odd, given that the current rule is a complete ban on cross-ownership.  Yet, if the new presumptions used in the waiver process are implemented, might the new rules actually reduce media consolidation?  It is interesting to note that there are no current provisions governing the FCC’s discretion to grant waivers from the cross-ownership ban.  In fact, in 2008, the FCC granted five cross-ownership waivers without articulating any particular standard.  The Court of Appeals pointed out this loophole, and expressed “concerns about the propriety of the decision-making process” after “representatives of Media General (which received four of the five waivers) visited or called the Commission 37 times.”[4] News Corp. itself was the first company to receive a permanent waiver to the ban on cross-ownership after acquiring both the New York Post and New York television station WNYW.  The new rules could therefore tighten the waiver process by introducing some standards to limit the FCC’s discretion in granting exceptions to the cross-ownership limits.  Indeed, in a policy brief released earlier this year, the Media Policy Project recommended placing limits on such regulatory discretion.

The final vote on the rules is expected to take place in early 2013.  Clearly, the prospect of easing cross-ownership restrictions just as News Corp. is looking to expand does not sit well with critics.  Still, attention should also be paid to the fact that the proposed rules may close those loopholes that have been exploited by media companies under the FCC’s current model. 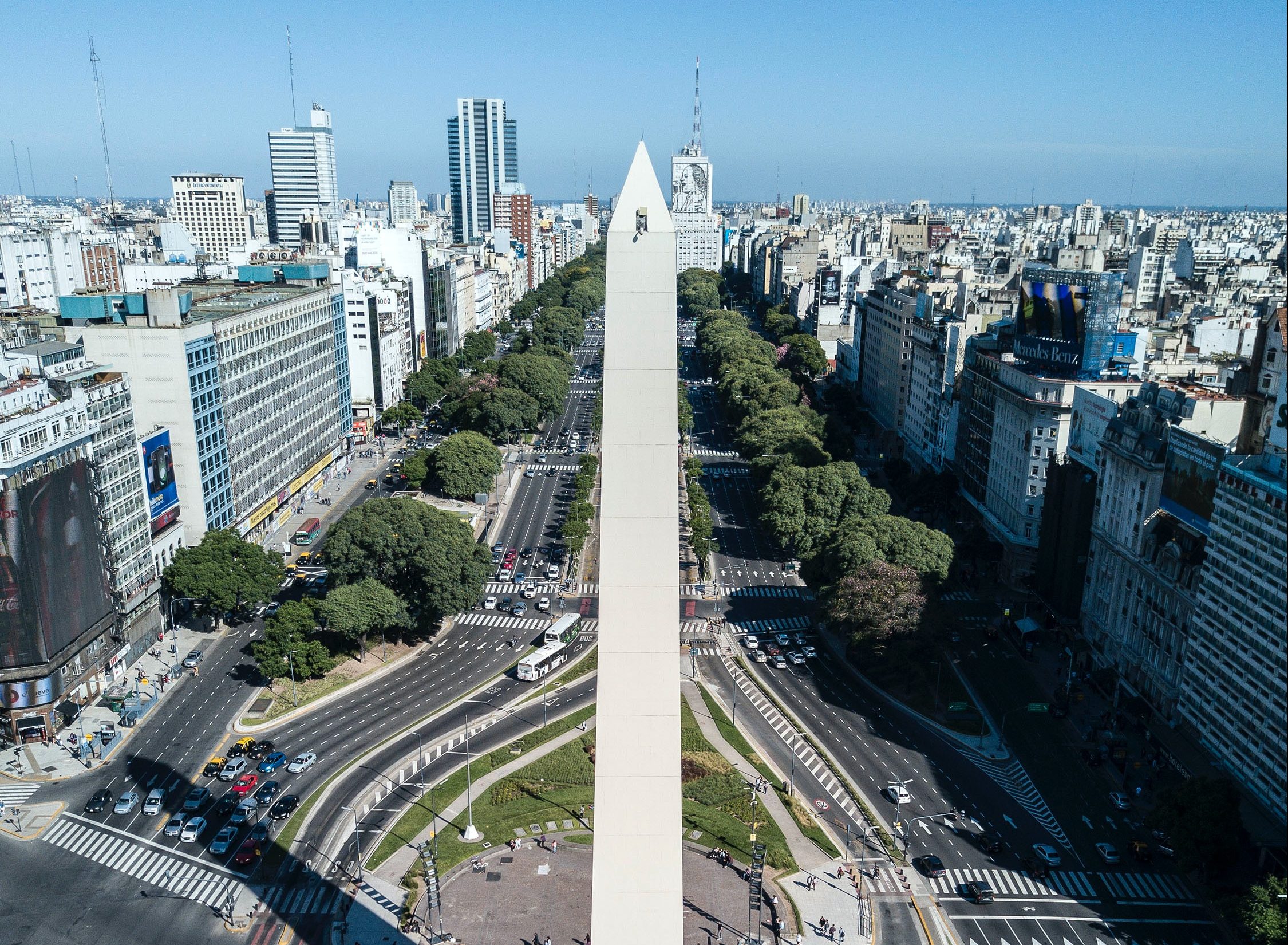