The question of whether the European Commission has the competence to act in the area of media pluralism just got even more interesting. Whilst the narrow question of legal competence continues to be disputed, the Centre for Media Pluralism and Media Freedom (CMPF) at the European University Institute demonstrates in a recent Report that the EU has a clear responsibility to act, and at the very least to clarify its competence. Alina Dobreva and Andrea Calderaro, of the CMPF/EUI and two of the authors of the report, outline their findings.

EU competence is particularly valid in light of citizens’ recent loss of faith in their national governments’ willingness and/or abilities to guarantee media freedom and pluralism. Such signals come not only from the countries with worrying reputations for media freedom, but also from traditional exemplary democratic states, such as the UK. The Leveson report examines the UK’s media system regulation, and stakeholders there look to national leaders to address any failings. However, concerned stakeholders from Hungary and Bulgaria, for example, reach out to EU institutions with their worries about violations of media freedom. This provides evidence of a publicly expected role for the EU in this sector, even if this is not to the liking of the national authorities.

In order to ensure there is adequate policy and proper implementation across the variety of Member States, the EU needs a mechanism for monitoring, measuring and analysing specific conditions of media freedom and pluralism, considering national socio-political, economic and legal peculiarities. This instrument must apply common standards reflecting the normative political principles of the Union. A measuring and monitoring mechanism could function as an early warning system, which is able to alert about cases of violation of media freedom and pluralism across the Member States. In the case of a warning, this instrument needs to be followed up by further in-depth case-oriented investigation, which would help to design proper legal and policy interventions.

The authority to establish such an extensive Union-wide monitoring mechanism is justified not only by the normative functions of media freedom and pluralism. Their legal interpretation, as based on the European Charter of Fundamental Rights and on the European Convention on Human Rights, also supports EU responsibility and indicates a need to create harmonised European standards and principles of media regulation. The guarantees of observing these standards, however, should be the joint responsibility of EU and National Regulatory Authorities. Harmonisation can also ensure the proper functioning of the internal market, especially in terms of ownership legislation. The Report also insists that policies to protect and reinforce media freedom and pluralism need to keep the balance between the social and political role of media, and market sustainability, which is also seen as a guarantee of media independence.  Because of this it is important to avoid relying on simplistic measures and thresholds aimed solely at fighting excessive media concentration.

Setting the focus on democratic legitimacy and human rights, the CMPF Report provides justification, and even more so, it sets demands and policy guidance for EU involvement in fostering and guaranteeing media freedom and pluralism across Member States. 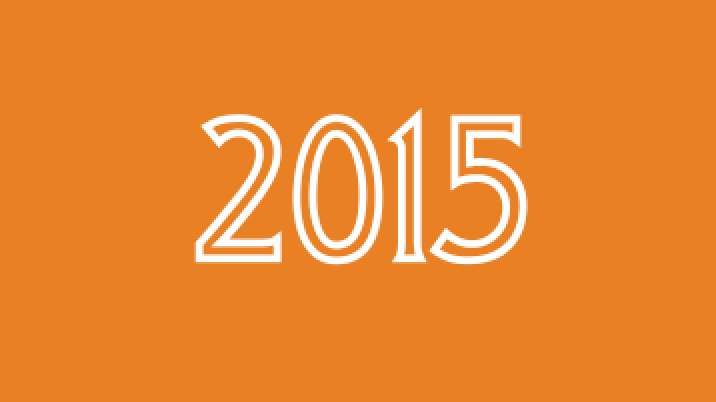 Our top 10 blog posts so far this year

Guest blog: What does the word ‘plurality’ mean?