Our own Jessica Mason looks at recent developments in online defamation and argues that strong protections are still necessary for third parties sites in order to promote free expression on the Web, but the law must implement higher standards for defamation cases to meet before moving forward.

This month, Courtney Love made history as the first defendant to go to trial in the US in a Twitter libel case. Love was accused of defaming her former attorney, Rhonda Holmes, in a 2010 tweet. This wasn’t Love’s first encounter with “twibel,” but she settled in her previous dispute and all other cases of twibel in the U.S. have been dismissed or settled.

Meanwhile, earlier this month, the Virginia Court of Appeals ruled that Yelp must turn over the identities of seven anonymous users who left negative reviews of a business. The business owner argued there was no evidence these reviews were left by clients and were defamatory. He elected to sue these reviewers and a trial court held Yelp in contempt when it refused to reveal their identities (Yelp has user IP addresses, even if they create accounts with fake names).

On the one hand, defamation can have devastating effects for individual reputations and small businesses. A 2011 Harvard Study showed that a one-star increase on Yelp leads to a 5 to 9 percent increase in revenue (major brands were exempt from this trend). On the other hand, many of these cases pose a threat to free speech. For your typical tweeter or Yelp reviewer, a defamation lawsuit could be a financial and emotional nightmare. Even if the suit was eventually dismissed, citizens could wind up buried in legal fees. If the growing trend of these types of defamation suits continues, it will have a chilling effect on free speech and ultimately hurt consumers.

US Legal Precedents and Intermediaries

Twitter, Yelp, and other third party media sites are not liable for defamatory content according to a 1996 US law, Section 230 of the Communication Decency Act. This section has been essential for promoting innovation online and protecting free expression; many top websites could not function without it. However, advocates of free expression are worried about another recent case in which a woman won a defamation suit against a gossip site over comments posted by the site’s users. The Judge argued that the Communications Decency Act doesn’t immunize gossip sites, because they solicit potentially defamatory material and, in this case, the editor often reviewed and responded to submitted posts. The gossip site has asked for an appeal, and many Internet companies have also encouraged a higher court to overturn the decision to avoid establishing a dangerous precedent. Not all countries exempt intermediary sites from liability for user generated content (UGC), and even in countries that do, many still feel these sites should have some liability. Just last week we witnessed pressure in the UK for Twitter to have more responsibility for hate speech by its users.

Many of the precedent-setting US court cases on libel involve traditional print media. These outlets can be held responsible for libel even for printing defamatory content submitted by their readers, like letters to the editor. For print media, outlets deal with a limited space and thus a limited quantity of articles or letters they will ultimately consider for publishing, so it is not an unreasonable burden to screen content for defamation. It would be unreasonable to require that nytimes.com fact check every comment left on an online story.

The Open Society Media Program published a report on international trends in online defamation and suggestions for policymakers. Their first policy recommendation was to protect online intermediaries from liability for UGC. Laws that punish these third parties and force them to filter user speech will ultimately have a negative impact on innovation and all online speech.

Can online media be governed by laws designed for offline media?

Love’s attorneys argued that the Internet is fundamentally different than reviewed and edited print media. According to her legal team, users know Twitter is full of rumours, exaggeration, and humorous falsehoods. Therefore, according to them, Love’s tweets should be judged with that perspective.

Love’s attorneys are at least right on one point: it is very difficult to apply laws designed for offline speech to online speech. The Internet is by its nature unlike traditional media; it is vast, has few gatekeepers, and user speech is abundantly available.

Furthermore, the roles of public versus private figures can often be of critical importance in US defamation cases. But what is the threshold for being a public figure on Twitter? If you have 100,000 followers, which is more than the circulation of the Boston Herald newspaper, does that make you a public figure? Or does simply electing to tweet make you a limited-purpose public figure for participating in a public discussion?

The line between public and private figures is blurrier online. But the Yelp case discussed above and others like it, plus the evidence of the impact online speech can have on business, suggest that us regular folks do have responsibilities when it comes to avoiding libel charges now that we have access to so much online media to publicly voice our thoughts. The Yelp case is remarkable because it compelled Yelp to overturn otherwise anonymous user data, but there have been a growing number of defamation suits between businesses and reviewers due to comments on sites like Yelp, Angie’s List, and TripAdvisor. Just as policymakers can take steps to protect intermediaries, they can also take steps to better educate citizens about what types of online speech may be considered defamation.

Still, Twitter, Yelp, and other third party sites shouldn’t entirely change the way courts see defamation. Defamation law in the US and much of Europe descended from the traditions in England’s early defamation laws, and there is value in protecting reputations. While digital platforms create different environments for speech than traditional media, many of the criteria often used for discerning libel still hold true. Courts can still endeavor to discover whether there was malicious intent, whether comments were presented as fact or opinion, and whether the author knew a claim was false. But laws need to make it more challenging to proceed with these defamation suits and allow for early dismissal when there is not enough evidence to show that a suit has a chance at succeeding. In other words, policymakers need to set a high bar for online defamation suits to move forward in the courts and create better redress for defendants’ legal fees in unsuccessful suits.

Policymakers can do more to protect free speech online

England and Wales’ 2013 Defamation Act was implemented to prevent ‘libel tourism’ and better protect free speech and citizens from wrongful suit. More countries need to take such steps. Moving forward, policymakers in the US, UK and elsewhere will have to answer some of these questions about the unique properties of online speech, strengthen protections for third-party sites, and implement high standards for online defamation suits in order to protect free expression. 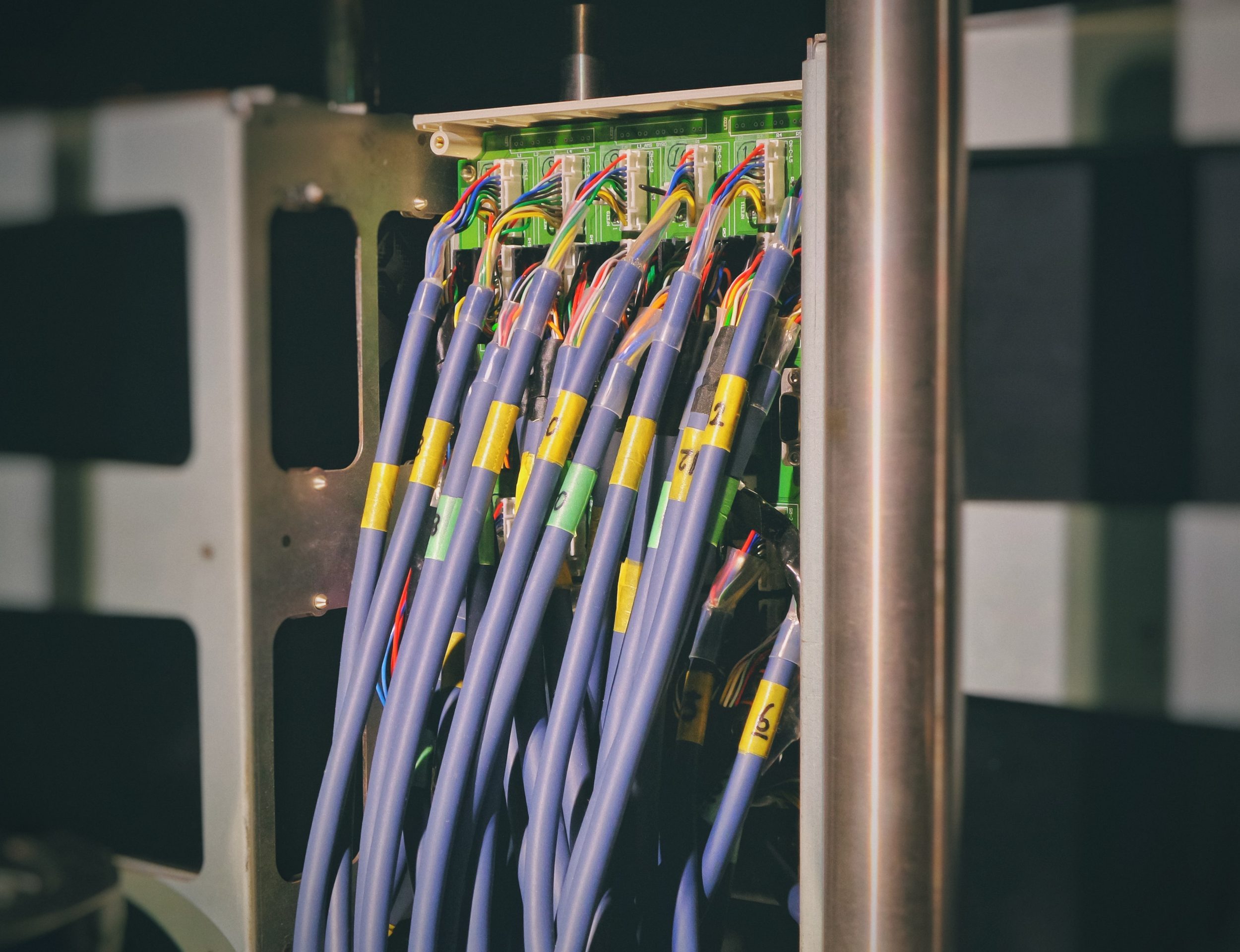