Des Freedman, Professor of Media and Communications at Goldsmiths, University of London, argues that while the BBC needs reform, decriminalising the licence fee is simply a thinly veiled attack to weaken the BBC in favor of an entirely commercial media environment.

After a campaign involving over 150 MPs to add an amendment to the Deregulation Bill, the government has announced that it is to review the possibility of decriminalising non-payment of the licence fee used (mainly) to fund BBC services.

Given that licence fee evasion accounts for 10% of all criminal prosecutions and that approximately 70 people a year are jailed for non-payment, some have argued that this is an eminently sensible and innocent proposal to free up the courts and to alleviate the burden on those most affected by the recession. Leading media critic Ray Snoddy, for example, argued on the BBC’s PM programme on 22 March that this was a “well-meaning” policy.

But not so fast. The man spearheading the original campaign in parliament, Conservative MP Andrew Bridgen, appears to be motivated less by a commitment to protect the poor and vulnerable than to launch a one-man campaign against the Corporation. His other recent forays into the public eye include arguing against proposals for the UK to take in Syrian refugees and supporting calls to restrict immigration from Romania and Bulgaria. Needless to say, he has warmly embraced the government’s austerity programme.

Bridgen, however, is certainly an avid listener and viewer of BBC programmes. Following the appointment earlier this month of the TUC’s senior economist as economics editor of Newsnight, Bridgen insisted: “Left-wing bias is endemic at the BBC”. (Actually, you might have thought that advising the representatives of more than 6m hardworking British people – the ones described by Tory chairman Grant Shapps as being interested in bingo and beer – might be a fairly useful qualification for an economics editor.)

After a leaked document revealed that Question Time host, David Dimbleby, was urged to ask tougher questions of a government representative than an Opposition figure, Bridgen once again spoke of “endemic” bias and called for “an inquiry into bias in their [the BBC’s] flagship programmes”.

This follows his reaction to the Daily Mail’s attack on Ralph Miliband as a man “who hated Britain” where Bridgen called for a review not into the editorial agenda of the Mail but into “the partiality of the political coverage on the BBC”.

In April 2013, he called for a parliamentary debate into BBC bias because the Corporation was not celebrating the economic recovery vigorously enough, a rather strange claim for someone who clearly takes impartiality so seriously.

The move to decriminalise non-payment is, therefore, not an innocent and transparent way of helping to alleviate the suffering of some of the poorest in this country. It is instead part of an ongoing campaign to weaken the BBC and to reshape its funding structures ahead of a more thoroughgoing debate on the Corporation’s future as part of Charter renewal in 2016.

For whole sections of the press, the real focus of contemporary debates on media power is not the private media barons whose intimate relations with senior politicians came under scrutiny during the Leveson Inquiry but the BBC’s domination of the “national conversation”. When the government announced a consultation on media ownership last summer, The Sun described this as a “probe into share of BBC news coverage” while the Mail argued that the “BBC could be curbed under government plans to rein in dominance of media giants”.

The Mail last week called the plans for decriminalisation a “death knell for the licence fee”. It feels like a re-run of debates in the 1980s where the Thatcher government set up the Peacock Committee in the hope that it would recommend either that the BBC take advertising (it did not recommend this) or that it should be transformed into a subscription service (recommended but only in the long term).

None of this is to suggest that the system, either in the shape of funding or editorial policy, is working adequately at the BBC. It has always seemed strange that a key component of public service broadcasting has been supported by a poll tax while health and education – other services underpinned by principles of universalism and non-discrimination – are supported by progressive taxation.

Meanwhile, policymakers and BBC executives are frantically trying to keep abreast of the technological developments, not least concerning catch-up services, that are making the existing justifications for collecting a licence fee more problematic. Why not learn the lessons of Germany where a fee is collected from households irrespective of the platforms to which they are connected but where there are specific exemptions for students and the unemployed?

But if the BBC is to continue to take money from the public, it has a long way to go in adequately reflecting and involving this public. Far from the corporation being a hotbed of lefties, Owen Jones argued in a recent Guardian article that it is “stacked full of right-wingers” and that all too often the BBC’s agenda is “structured along the lines of government announcements”. Research carried out at Cardiff University and featured in The Conversation last summer concluded that the BBC “tends to reproduce a Conservative, Eurosceptic, pro-business version of the world, not a left-wing, anti-business agenda”. This follows earlier research that came to similar conclusions about coverage of the war in Iraq and in relation to Israel/Palestine.

The BBC needs serious reform – in its recruitment, its governance and its editorial priorities. It would benefit from more robust audience councils that should not simply react to but help to set the agenda and from a willingness to challenge, and not simply to ape, comfortable consensual views.

But it does not need to take lessons from politicians and media rivals whose crocodile tears for licence-fee non-payers disguises a more deep-rooted ambition: to see off a public enterprise that stands in the way of a fully commercialised media system.

This post originally appeared on The Conversation on 24 March and is re-posted here with the permission of the author. This article gives the views of the author, and does not represent the position of the LSE Media Policy Project blog, nor of the London School of Economics. 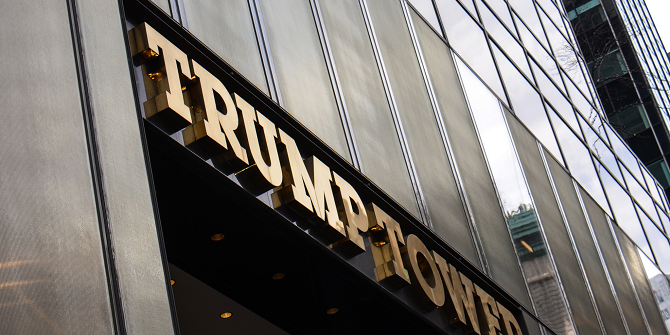 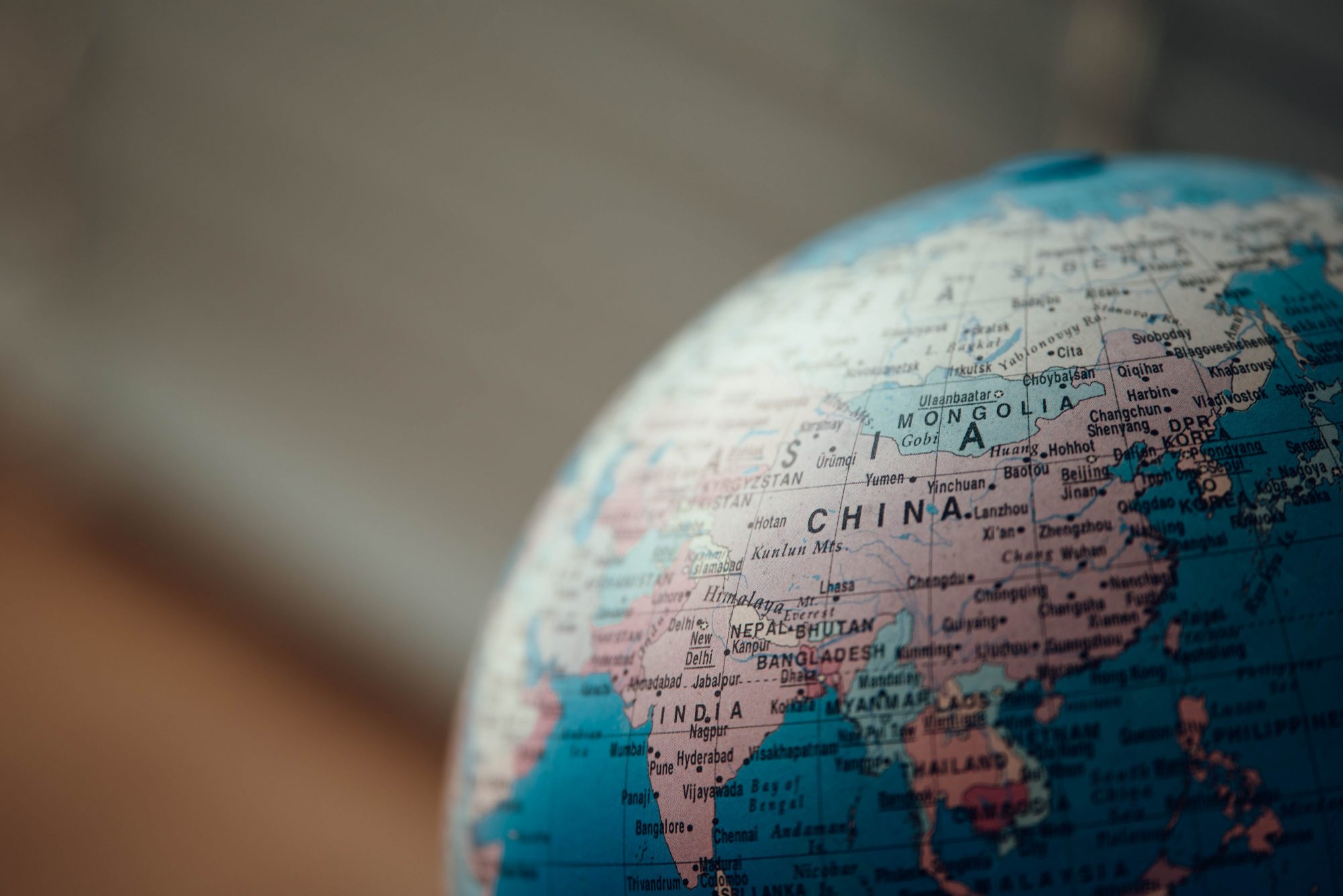 EC and UK Communication Reviews – Where are We Going?