The Future of the BBC: the Burning Issue of Diversity Behind & on Screen

The Future of the BBC: the Burning Issue of Diversity Behind & on Screen

Some heated discussions in the UK Parliament’s ongoing Inquiry into the Future of the BBC have highlighted the continued problem the broadcaster has with representing the country’s minority groups. LSE’s Shakuntala Banaji and Myria Georgiou argue that the problem is not just an issue of training individuals, but needs to be considered in the context of prejudice in society and structural barriers.

Over the years we’ve heard a number of explanations for the lack of diversity within British media. Are Black, Asian and Middle Eastern (BAME) youth not talented or skilled enough or getting the right career advice to make it in the mainstream media? Are they being held back by community stereotypes within BAME families which position acting, film and media as professions well below accountancy, law, medicine and finance? Or might the fall in diversity both on- and off-screen reflect an increasing racism in British society as some have argued? Debates on these questions will intensify in the build up to the BBC Charter review.

The truth is that the representation of diversity on screen and in media production and management is now in a worse state than it was 10 years ago. The increase in casualization of media work, the decrease of funding for development of diverse programming in public broadcasting, and limited questioning of the way media organisations are run have been detrimental for diversity in the media. BBC Director General Tony Hall recently responded to this reality by announcing the corporation’s intention to invest in training diverse talent, but the comedian Lenny Henry has argued publicly that blaming BAME for not being trained does not address the problem. What Henry emphasised is that a startling number of so-called initiatives have resulted in worsening diversity statistics.

(iii.)             Where is the representation of diversity in terms of balancing accounts or the niche vs. mainstream programming balance in public service commitment and remit?

National broadcasters and transnational European organisations have been trying to tackle these same challenges. From a holistic perspective which addresses diversity and inclusiveness across production, management and content, the Council of Europe and the European Commission have developed a joint initiative Mediane (Media in Europe for Diversity Inclusiveness). Mediane engages directly with media professionals in aiming to enhance diversity in the media and tackle the under representation and misrepresentation of diversity.

Our own work within the MEDIANE Project has contributed to the development of a tool for self-monitoring and action for media professionals’ own use. Diversity is not an add-on to professional practice – it is a reflection of the society we live in.

Institutional and structural barriers and biases

For Henry, rather than societal or individual racism, it is apparently structural changes in media industries over the past decade that have impacted negatively on diversity statistics. In his view, lack of opportunity rather than lack of talent or overt racism has impeded changes which might have seen more actors, anchors, scriptwriters, and producers getting space in print and electronic media. He suggested ring-fencing serious sums of money for BAME-led and staffed productions, and the institution of BAME commissioners to monitor and evaluate such content.

But behind Henry’s balanced claims about institutional barriers to ethnic diversity on screen and in media production, and behind the statistics about a massive drop in mediated ethnic diversity, lie a series of more messy and complex phenomena, institutional practices and societal trends. The non-profit organisation Media Diversified works precisely to combat some of these trends in the structural arena of the British Press. Yet the complexity of the context in which Black and minority ethnic citizens attempt to engage with the UK media is only partially captured by Twitter campaigns such as #allwhitefrontpages which call for and provide ideas for more racial diversity on the front pages of mainstream newspapers. In fact, it becomes apparent that the concept of diversity itself, while mainstreamed within areas of government and legislature, can trigger a number of reactions that are difficult not to view as racist.

Brief by the TV Collective’s examined of readers’ comments following discussion of Henry’s suggestion that there should be more diversity found frightening levels of racism, xenophobia and bigotry, aimed both at Henry himself as an individual and at the BAME British population:

Lenny Henry is a racist pure and simple”  “Go Black Home Lenny!”  “Too many ethnics in the news and children’s programmes already” and “They even put a black musketeer in a recent BBC drama series. Why?” Most popular by far of the supposedly liberal Independent readership was UrHavingALaugh who said “Ethnics are massively over-represented in children’s tv and the news. Henry is such a bore over this black black black obsession.

Curiously even Black and minority ethnic writers were found posting against Henry’s idea, apparently offended by the implication that they were not good enough to succeed through what they deemed to be merit alone.

Yet these simplistic, racist and xenophobic comments represent only one strand of British public opinion. Only months later outright racist and homophobic comments by UKIP candidates were being supported, decried and debated with equal fervour, calling forth many defenders of multiculturalism, many racists and many anti-racists.

This complexity around issues of race and racism has grown steadily more difficult to interpret in the years since September 11th 2001. In our research into the media and audience context post 9/11, now a decade ago, viewers from BAME backgrounds cited striking rises in Islamophobia on- and off-screen and perceived this as having had a detrimental effect on their own community relationships regardless of whether they were religious or secular, Muslim or non-Muslim.

Bringing diversity to foreground of debate

The Commons Culture, Media and Sports Select Committee is currently discussing the future of the BBC, including vivid debates on what equal opportunities actually means, which might have expanded a debate that has remained on the margins of media policy for a while. In the midst of the current debate, the Act-for-change initiative, has boosted its campaign for fairer representation of the country’s media and arts diverse talent on the screen. Acting BBC Trust chair Diane Coyle’s observation during a recent LSE talk that Eastenders is twice as white as real Walthamstow has received significant media attention. We reached a point where political and policy decisions cannot but recognise what (and who) is missing from our media.

This post gives the views of the authors, and does not represent the position of the LSE Media Policy Project blog, nor of the London School of Economics.

Des Freedman: When “Measuring” is a Substitute for Action – the Consultation on Media Ownership

BBC Charter Green Paper: Inside the bizarre logic of the BBC review 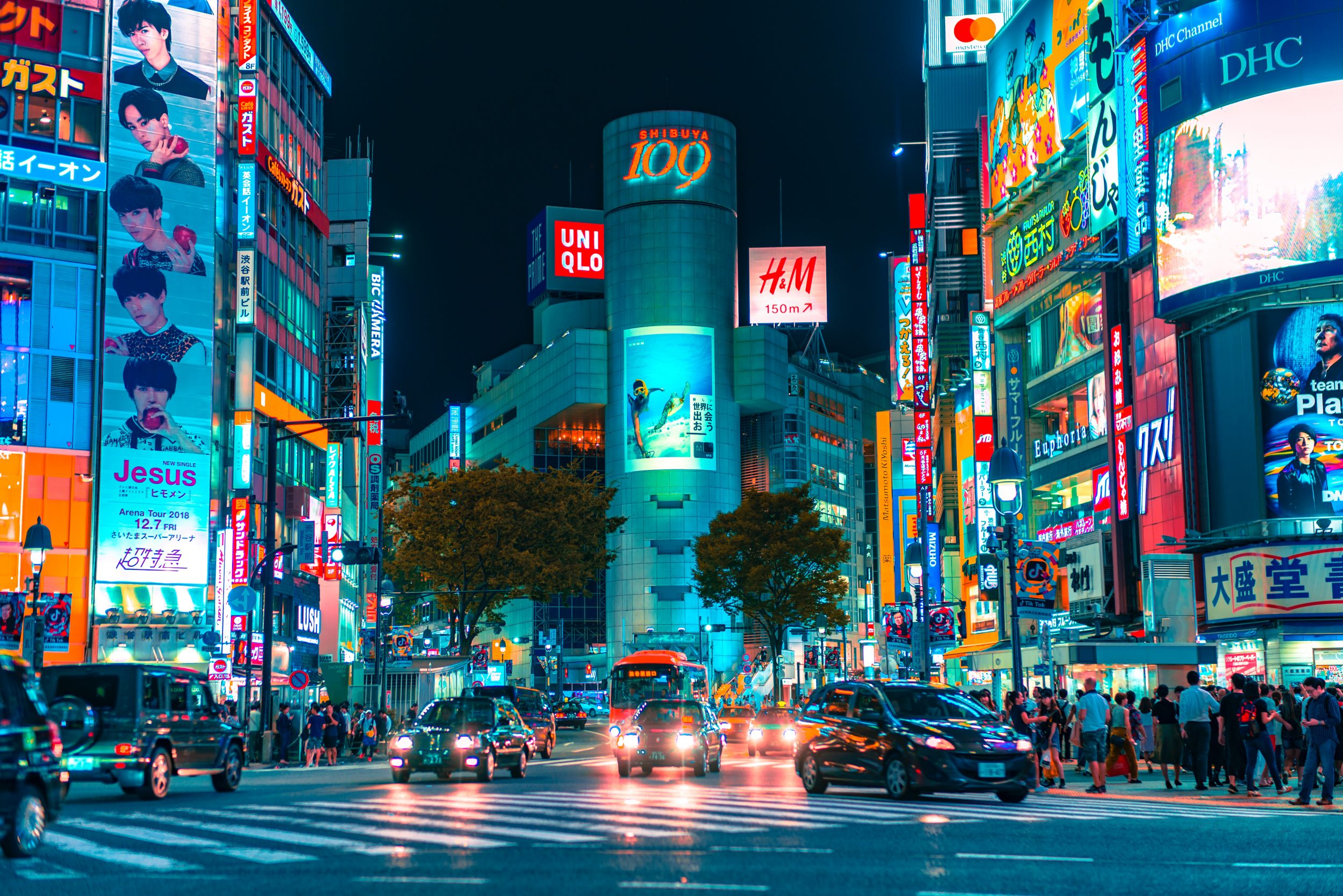