and the author of a recent report on the deficit of local news in the UK, argues that more needs to be done to foster innovation among local news and civic technology providers.

You’ll remember the scene from It’s a Wonderful Life: the angel Clarence shows George Bailey what Bedford Falls would look like if he had never existed. Mr Potter owns virtually everything in the town. There are pawnshops, night clubs and neon bars all down the high street. Nothing functions in the re-named ‘Pottersville’ without Mr Potter taking a cut.

In five years’ time, a new media giant such as Google or Facebook could have a similar stranglehold on our local media.

Our local print press continues to decline. In the first half of 2014 alone, local newspaper circulation dropped by an average of 13.5 per cent year-on-year. Since 2000, regional newspaper paid circulation has more than halved.

Hyperlocal websites are starting to fill the democratic gap, but slowly and intermittently. There are fewer than fifteen hyperlocal sites in Northern Ireland and fewer than thirty in Wales and Scotland (Ofcom, 2013). Less than a third of hyperlocal sites make enough money even to cover even basic costs (Barnett/Townend 2014).

Open data has yet to animate an army of armchair auditors, as the Coalition government hoped it would. ‘Simply putting data “out there”’, the Public Administration Committee said in 2014, ‘is not enough to keep Government accountable’ (PAC, Tenth Report).

We do not yet have an equivalent to Nextdoor.com – the private residents’ social network, or neighbor.ly – the crowdfunding site for local civic projects, or openplans.org – digital tools to involve people more closely in planning decisions.

The amount invested in local news and civic technology in the US – for profit and non-profit – dwarfs that invested in the UK. The Knight Foundation alone has put over $235 million into journalism and media innovation in the last eight years. MacArthur, Rockefeller, Open Society, Ford and other foundations have also supported innovation in this area. Private investors have invested more still, particularly in civic technology. Between 2011 and 2013, private funders put $364 million into civic technology in the US (Knight Foundation, 2013).

In contrast, our local civic innovators and entrepreneurs are starved of support. NESTA, Technology Strategy Board and Carnegie are almost the only non-commercial funders supporting innovation in local news and information.

The consequences are becoming clear. Local news and information providers are increasingly unable to perform the role expected of the Fourth Estate. Local businesses and services are ever more reliant on non-UK technology platforms. We urgently need to alter our trajectory. We need to move from deterioration and dependence to innovation and growth.

The best way to change this is through a local news competition. A competition in which individuals and organisations would compete for awards of between £10,000 and £50,000 to start, grow and run the local news and civic technology of the future.

Similar competitions already exist in the US – like the Knight News Challenge. Over the first five years of the Challenge, Knight gave awards to 79 news innovation projects – a total of $26.5 million.

A UK version of such a competition could see a transformation of local news. Ten million pounds a year for five years would lead to over 2,000 award winners: 2,000 local news and civic technology projects around the UK. It would be a bottom up revolution in local news, driven by people in the local areas themselves. Compare this to the 30 licenses granted to organisations to provide local broadcast TV services.

Neither does such a competition need to be supported through existing public funds. The French government set up a €60 million news transition fund paid for by Google (following a dispute about whether Google should pay to display news content in its search results). Eric Schmidt has since said he is happy to discuss a similar arrangement in the UK. Alternatively, there could be a more realistic charge for the collection and commercial re-use of personal data.

Such a competition could create a flowering of innovation and information about local communities. It could energise civic participation and democratic engagement. It could leave a legacy of enterprise, experience and invention that would put the UK at the forefront of digital information development.

The alternative? We could watch as new media giants – most US-based – colonise our local areas, providing digital platforms for everything from the council to the police to local business. These digital giants would necessarily levy a charge or subsidise their services through local advertising.

As with Mr Potter’s Bedford Falls – or rather Pottersville – nothing will function in Bedford, Bedfordshire, without Google or Facebook taking a cut.

This post gives the views of the author, and does not represent the position of the LSE Media Policy Project blog, nor of the London School of Economics. The full report on which this post is based – ‘Addressing the Democratic Deficit in Local News through Positive Plurality’ – was published by the Media Standards Trust on 9 October 2014. 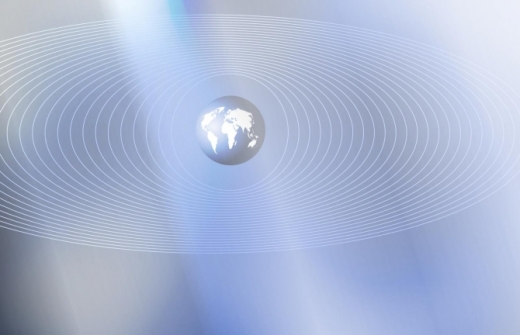 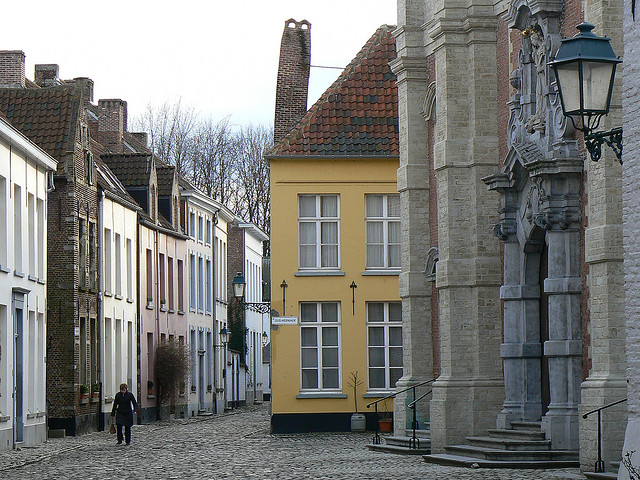 That Feeling When You Are Held Accountable – IMPRESS CEO