Just as the UK’s Prime Minister takes a strong position on televised debates LSE’s Nick Anstead announces his new research concluding that the format of any 2015 UK debates should follow Canadian and German models in order to recognize the regional dynamics of British politics and that the general election selects both the executive and legislature.

The problem for the broadcasters seeking to organise debates is how to reflect this new reality in their proposal to political parties. The current proposal on the table, which Cameron’s action yesterday may have sunk, is for a 4-3-2 format. This means a first debate featuring the Conservatives, Labour, Liberal Democrats and UKIP, a second debate with the three older parties, and finally a two-way debate between Cameron and Miliband. This approach seemed to have been partially backed by Ofcom’s ruling yesterday that UKIP was the only additional party that might be granted major party status for the election, which would give them a better argument to appear in the debates. 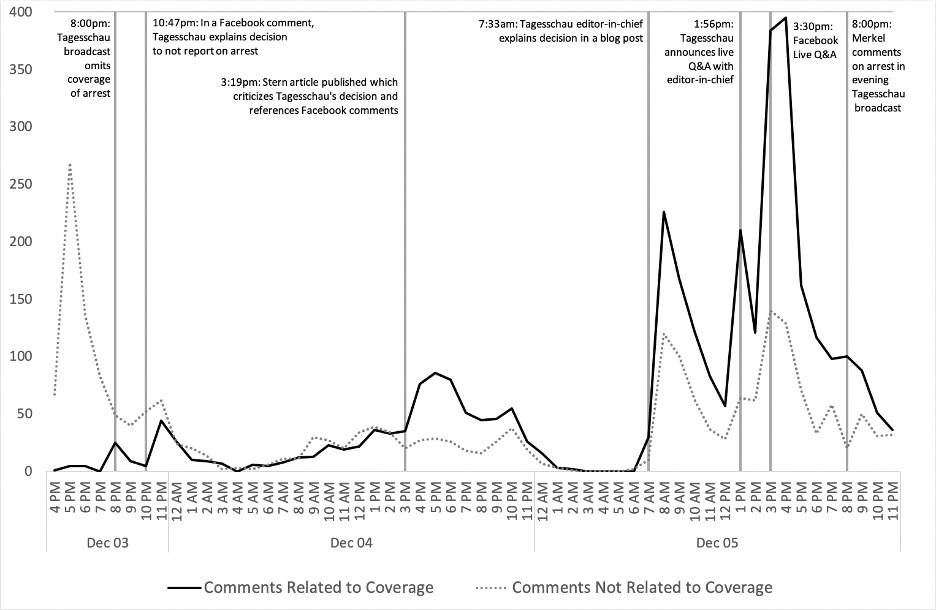