Internet freedom in Iran: attitudes to anonymity, privacy and FOI

Internet freedom in Iran: attitudes to anonymity, privacy and FOI

In the lead up to this year’s high level event to review the progress of the goals outlined at the World Summit on the Information Society (WSIS), stakeholders gathered in Geneva for the WSIS forum on March 25. Kyle Bowen, researcher at Small Media, looks at some of the findings of his organisation’s latest report, which is based on an analysis of Iran’s country profile presentation at the forum, which enabled the country to discuss its objectives, achievements and concerns regarding internet governance.

Iran’s presentation at the WSIS forum covered a wide range of topics, including the relationship between ICTs and development as well as the role of technology in promoting the advancement of women. The Small Media report focused on one of the talks entitled “ethical dimensions of the information society”, delivered by Dr. Hamid Shahriari of the Supreme Council of ICT, primarily because the speaker outlined Iran’s position on three core internet freedom issues: anonymity, privacy, and freedom of information.

The report looked at what Iran’s delegation said about each of these topics, and offered some analysis regarding what their statements might mean. Here are some of the main findings. (Note: all of the quotations in the following section were taken directly from the slides of Dr. Shahriari’s presentation.)

Dr. Shahriari took a relatively ambivalent stance on anonymity, noting that it “may encourage those susceptible to ethical vices to make headway into immorality. On the other hand, it can also be a foundation for [the] development of virtues within people.” Iran’s anonymity “vision statement” consists of the following 6 parameters:

In addition to the interesting concern about identity crises, what’s notable about this vision statement is that it tilts towards prohibition; the majority of parameters pertain to what anonymity “must not” do. Alongside predictable warnings about vice and crime, there appears to be substantial concern about how anonymity might impact trust, deception, and authenticity.

Iran’s delegation took a slightly more positive view of the value of privacy, with Dr. Shahriari offering an interesting explanation for this view: privacy “is closely related not only to financial and health considerations, but also to the honour and reputations of persons and families. Protection of people’s reputations is one of the most important objectives in the ethics and religious laws of Islam.”

With the value of privacy duly anchored in Islamic morality, Dr. Shahriari outlined of what Iran plans to do about privacy online:

This statement is slightly more balanced than the statement on anonymity, as points two and three offer at least rhetorical support for privacy protections. However, the first point mentioned relates to instances in which privacy rights can be circumscribed, and the third point offers an example: cases “related to military and security concerns”.

Iran is far from being the only country to cite “security concerns” to justify privacy invasions. However, such broadly worded exemptions always have the potential for abuse, Iran’s claim that invasions of privacy would be “principled and moral” notwithstanding.

When it comes to Iran’s internet policy, freedom of information is very much the elephant in the room. Given Iran’s well known penchant for pervasive content filtering domestically, it was interesting to see how the country’s representatives would discuss the issue in an international context.

Their statement read: “Anyone must be free to obtain, publish, and share information easily and without hindrance. However, necessity and public interests dictate that this free flow of information be subject to the following limitations.”

While many countries place some restrictions on freedom of information (e.g. for hate speech or credible threats), what’s interesting in Iran’s case is both the size of the list of formal prohibitions as well as the sweeping nature of the wording.

Perhaps the most striking is the requirement that information “comply with national interests”, a nebulous standard which has an obvious potential for abuse. Moreover, terms like “public decency” and “inviolable religious beliefs” are not explicitly defined, and could thus be interpreted in a number of ways. Again, it’s worth pointing out that Iran is not alone in seeking to prohibit speech that violates “public decency” or religious beliefs. Yet its generally poor record on internet freedom makes such broad prohibitions particularly worrying.

On the issue of freedom of expression, Iran’s remarks could be viewed as a justification for the filtering regime – the censorship red-lines are outlined and defended. After giving a cursory nod to the importance of the free flow of information, the majority of Iran’s attention focuses on the myriad restrictions to which they would like it to be subject.

The discussion of anonymity is slightly more ambivalent, but the emphasis remains on prohibition – the list of things anonymity must not do. At best, the value of anonymity is instrumental, as it can be used to incentivise “good works”.

It is only privacy that Iran presents as intrinsically valuable, a framing that can be seen in the discussion of privacy as a crucial aspect of Islamic law and morality. Yet we still see vaguely worded justifications for limiting privacy, such as in cases where national security is concerned.

As the remarks discussed above were drawn from a presentation at the WSIS forum rather than a legal document, the most important question concerns how Iran is trying to present its internet governance agenda to an international audience. This report aims to offer a window into Iran’s thinking about Internet policy, and how it seeks to justify its own policy priorities in a global context. If activists and netizens want to protect the core values of privacy, anonymity, and freedom of information online, knowing how Iran addresses these policy areas is a crucial first step.

This article give the views of the author, and does not represent the position of the LSE Media Policy Project blog, nor of the London School of Economics and Political Science. 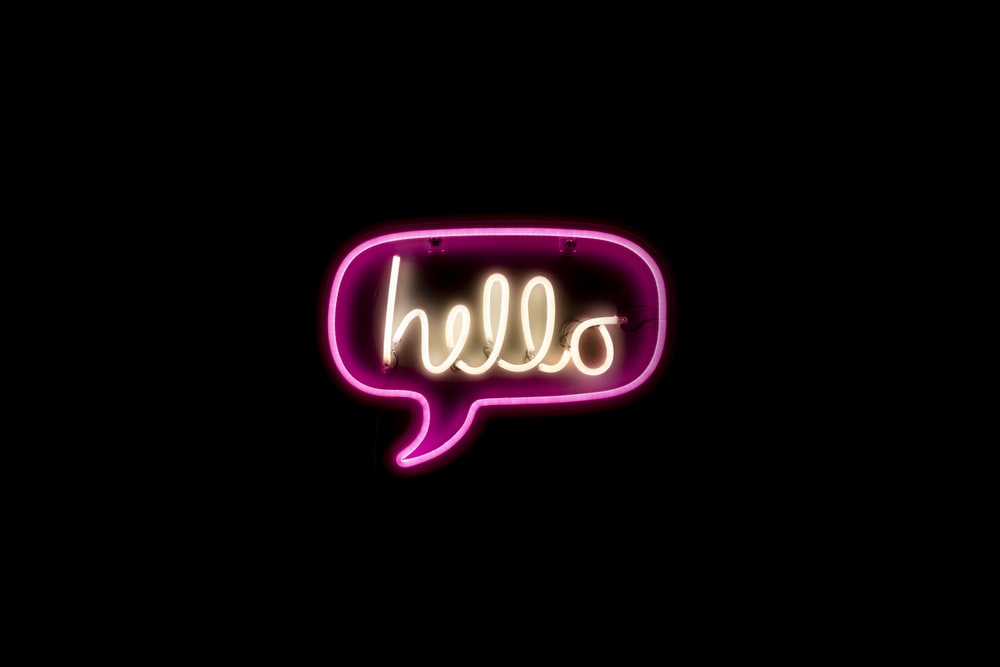 Welcome to the new Media@LSE blog