This connect’d Isle – UK progress towards a networked society

This connect’d Isle – UK progress towards a networked society

As an input into the Ofcom strategic review of digital communications, Plum Consulting prepared a study for BT on outcomes and policy in the UK. Brian Williamson, partner at Plum, outlines the main findings.

In the UK questions are being asked about progress in delivering on the promise of a networked society, whilst in Brussels the European Commission has raised a question about whether policy should focus on fibre to the premise – rather than on technology agnostic targets.  Experience in Australia, illustrated above, provides a cautionary tale.

It is a good time to take stock, ten years on from the previous Ofcom strategic review.  Evidence shows that progress in the UK has been good and that investing in a mix of access technologies has proved a sound decision.

The 2005 Ofcom review led to arguably the most far-reaching implementation of non-discrimination in Europe.  An outcome judged a success at subsequent reviews by Ofcom.  The 2005 review, however, left unfinished business – what to do in relation to fibre investment.

In 2010 Ofcom decided regulation of investment in superfast broadband should be light touch – based on the anchor product approach.  This was both in recognition of the risks involved and to encourage investment in the right technology mix – one that balances costs, time to market and what consumers want and are prepared to pay.

What followed was one of the more rapid fibre deployments globally, utilising a hybrid of copper and fibre made possible by advances in computing and coding.  In future G.Fast, a technology under trial, could allow even higher broadband speeds.  An incremental fibre investment approach has proved its worth.  In the mobile sector, after a late start, 4G investment and adoption are progressing fast.

Yet some in the UK have called for investment in fibre to the premise and for the “Gordian Knot” of an integrated BT to be cut.  However, enforcing separation would be time consuming, costly and would discourage investment – it would be a Pyrrhic victory.  Focussing on fibre may also be counter-productive.  FTTP may be fast, but the wait would be long and the debt hangover high.

In Australia the decision to invest in fibre to the premise, supported by substantial public funding and coupled with the creation of a separate network entity (the NBN), has proved a costly blunder.  Australia has now switched tack with emphasis on fibre to the node (FTTN).  As Tony Cross, Chief Architect at the NBN said:

“Overseas experience in markets like the UK and Germany has proven the value of FTTN in delivering fast broadband services to millions of premises both quickly and cost effectively.”

Investment in networks is of course not an end in itself, but is there to support the digital economy.  On this front the UK is in a strong position with a high proportion of the population online, spending more time online than those in other countries and getting more done online, for example, the UK is a global leader in e-commerce.

So how can the UK maintain momentum?

First, by ensuring that the economy is open to innovations, such as Uber, that exploit connectivity.  The government productivity plan, which aims to “identify and address barriers to expansion for early-stage disruptive businesses”, is an opportunity to do just that.

Second, by ensuring that telecommunications is itself free to innovate.  Current rules and regulation impede timely transition to internet protocol (‘all-IP’) and the closure of legacy network services.

Third, by ensuring incentives for efficient investment and appropriate service levels are strengthened. First do no harm, then build on what works.

The study “This connect’d Isle” is available here. This post is reproduced with permission and thanks; the original article appeared here. This post gives the views of the author, and does not represent the position of the LSE Media Policy Project blog, nor of the London School of Economics and Political Science. 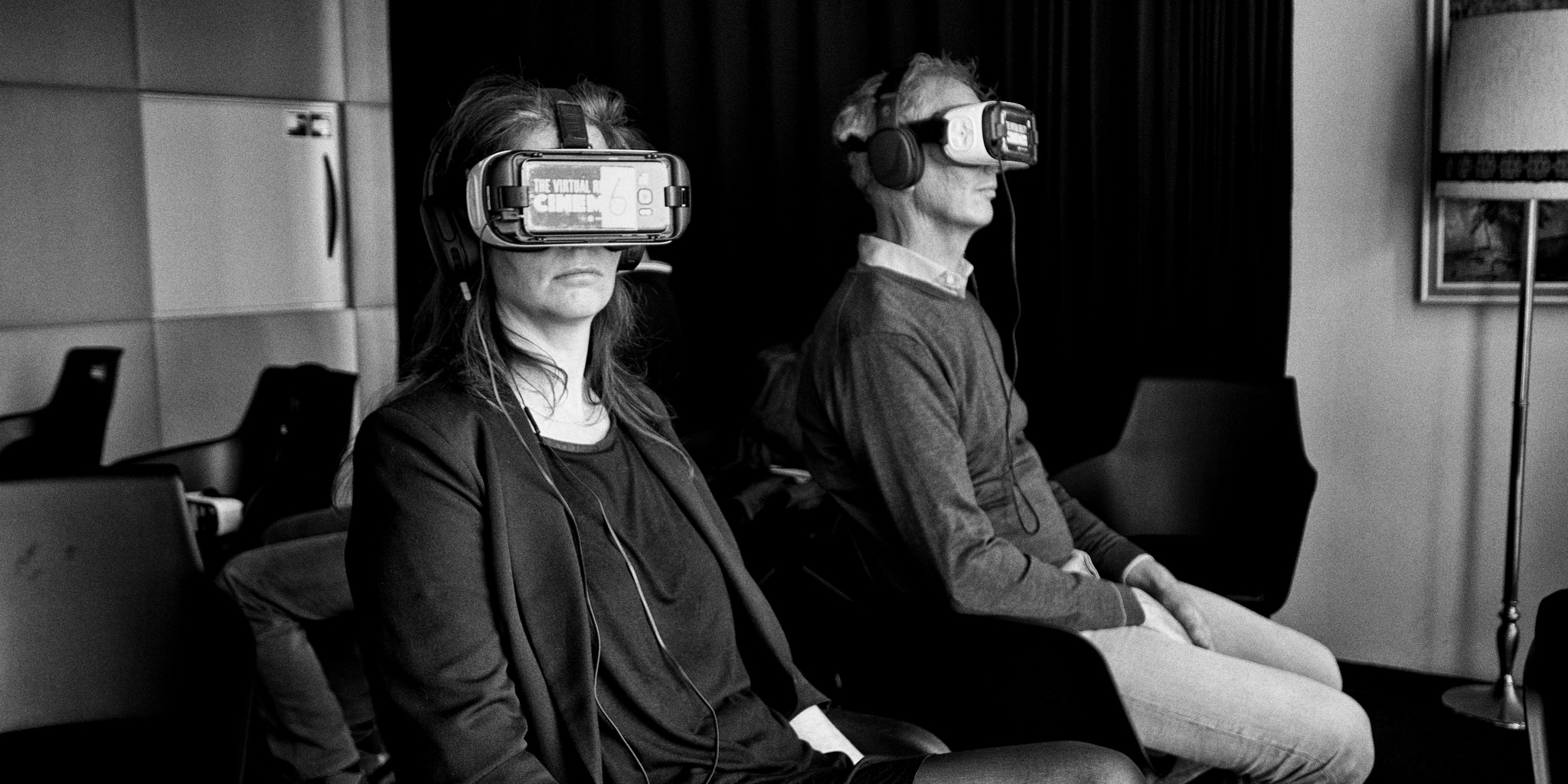