Following the recent referendum on whether or not the United Kingdom should remain part of the European Union, Founding Director of the LSE Media Policy Project, Damian Tambini, reflects on the role of new and traditional media in the Brexit debate.

A predictable ‘blame the media’ theme has surfaced following the Brexit vote. This has taken two forms that seem to contradict one another.

On one hand, the vote to leave is seen by Natalie Fenton and others as a result of a classic newspaper-led campaign of propaganda, involving covert reciprocities between key personalities, unchallenged by the BBC which took the easy option of ‘balancing’ all opinions in mechanical impartiality, rather than serving the search for truth.

On the other hand, the vote is seen by John Naughton, Emily Bell and others as the result of the collapse of the power of traditional media leadership and the tendency for digital platforms to drive us all into our own echo chambers of self-reinforcing ideology.

The contradiction between these views is only superficial, however. It is easy to see how digital echo chambers can heighten the power of the press if spaces of impartial public debate, where truth and falsehood can grapple, are eclipsed by social media, and newspapers and broadcasts are written for sharing.

For the Brexiteer, both views are sour grapes. It was a fair fight, and we should move on. But in the current turmoil it is worth having a cool reflection on just what constitutes a fair fight. The extent of mistrust and disengagement on the Brexit side of the debate has been palpable as opposing opinions are dismissed as noise in the pay of Brussels. In the event of a narrow vote the other way, Brexiteers would have been quick to point the finger at bias.

In a demographically fragmented campaign shaped by message targeting, algorithmic and human biases combine to select and amplify texts from established ‘trusted’ sources that reinforce bias. Whilst this phenomenon is only just beginning to be studied, it is surely the combination of propaganda and social selectivity bias that explains the media’s role in the outcome. The urgent question is how media policy needs to adapt: not to maintain blind trust in the system but to establish due trust: the sense that democracy genuinely and demonstrably is a fair fight, and one in which the search for truth and the common interest is paramount.

Whilst some theorists already dismiss the mass media’s claim to provide a legitimate public sphere, we do have a hugely detailed regulatory framework that at least attempts to place checks and balances on media power. Party election broadcasts, political advertising bans, spending limits, public broadcasting impartiality, public interest tests for media mergers, rights of freedom of expression and institutional protections for freedom of the press such as the right to self-regulate. Media capture of politics happens everywhere but policy does attempt to contain it. Every country, in short, has an established ‘settlement’ with the mass media of newspapers and TV that sets out some ground rules within the rule of law. Whilst there is disagreement about their effectiveness, most agree that the aim of these rules is to protect legitimacy of the overall system.

What of the new platforms that could exert so much control over popular opinion? In practice, the current settlement with intermediaries such as Facebook and Google is separate and quite different. Emily Bell and others argue that intermediaries play an increasingly important role in the dissemination of opinion, and that they, rather than the press, now constitute the key gateways that impact the dissemination of opinion (and hence influence electoral outcomes). Recent controversies about human selectivity in trending topics and the role of the ‘deciders’ show just how sensitive this topic is.

The EU Digital Single Market process has reviewed harmonised EU rules under which content hosts and intermediaries should be held liable for content they host, and the procedures for ‘notice and action’. Some commentators in the US have been highly critical of the reforms, which they say undermine established ‘internet freedom’ principles. Others argue that intermediaries need to be held to account.

For the media, two aspects of the Digital Single Market reform stand out: the E-Commerce Directive, which establishes the general liability regime for internet publishers; and the Audiovisual Media Services Directive, which aims to enable a single market for screen production around Europe by harmonising rules that previously applied to television but which are now being updated to include some on-demand services. The EU published a communication in May outlining a ‘softly softly’ approach to platforms, with no major shifts in the liability regime but some extension of scope which may capture video on demand services.

Whilst some look to such regulations as a way of reining in the power of platforms, the revised EU rules are not likely to radically alter the liability regime in the short term. Policymakers might shift the dial slightly in favour of a new procedure to protect children, or a wider definition of bodies responsible for monitoring content for hate speech and enforcing IP. There are likely to be some significant changes in who falls within the definitions. Google’s YouTube, for example, will fall within the scope of the revised AVMS Directive and will therefore have new responsibilities to root out hate speech and protect children. There will be differences of opinion and the outcome will be important in setting standards for the relationship between individual countries and the internet, not only in the EU but worldwide.

Whilst US commentators tend to favour a more fundamentalist first amendment position on intermediary liability that sees any extension of liability as a chill on free speech, the debate in Europe is different, and is more inclined to call for restraints on intermediary power. Commentators argue that issues such as child protection and IP protection may prompt a shift in the burden of responsibility, so that perhaps intermediaries should be more responsible for self-regulating the content that flows over them (for example, with regard to hate speech).

Outside the EU, and particularly in China and Russia, platforms such as Google and Facebook have been viewed with suspicion, and domestic equivalents have successfully been imposed. Will the UK now seek a national settlement – driven for example by a populist call for more child protection obligations on intermediaries, hate speech rules or tougher IP protection? Might increasingly independent UK policy autonomy lead to further ‘Splinternet’ tendencies? If that does happen, there will be more direct negotiation and lobbying between politicians and these platforms. To be clear, no one is seriously proposing regulating intermediaries for pluralism or impartiality, but the overall liability regime that is imposed may have a fundamental impact on the way the services themselves develop, and their editorial role.

As internet platforms become ever more dominant in their influence on markets and also potentially on political and social life, a global debate is underway about Digital Dominance: the increasing power of what Rebecca Mackinnon called ‘Facebookistan and Googledom’ and Timothy Garton-Ash in his new book calls the internet ‘superpowers’. If future democratic choices are to be fair and rightly trusted, there need to be effective checks on that power. 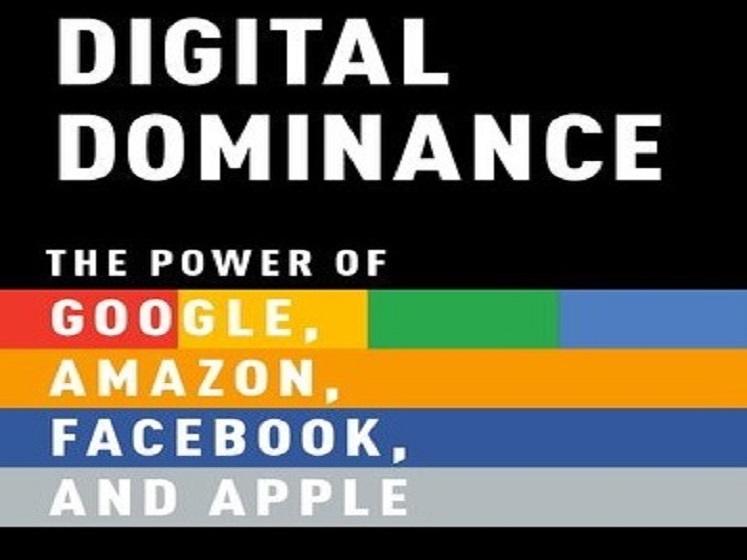 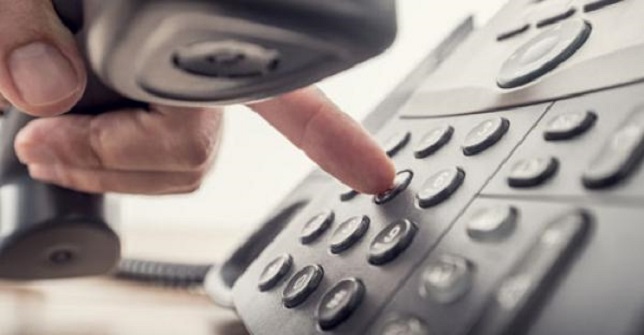