Child rights academic Sonia Livingstone has “edited” the United Nations Convention on the Rights of the Child (UNCRC) to reflect the digital world in which we live in today. The Convention was adopted in 1989, and since then the internet has become an integral part of children’s lives in ways which Sonia argues should be reflected in today’s interpretation and implementation of the UNCRC.

The UN Convention on the Rights of the Child is truly inspiring document which sets out what society expects and demands for its children. But it was adopted well before today’s digital environment could be anticipated. Since rights apply online as well as offline, it’s now time to rethink how society can support – and not infringe – children’s rights in today’s fast-changing digital environment.

An estimated one third of internet users worldwide are under the age of 18. The part that the internet plays in children’s lives continues to grow: among 3-4 year olds in the UK, time online increased in the last year from 6 hours 48 minutes to 8 hours 18 minutes a week, and 12-15 year olds now spend over 20 hours a week online.

In this spirit, an “edited” Convention was published in January 2017 as part of the Growing Up Digital report from the Digital Taskforce led by the Children’s Commissioner for England. The taskforce concluded that children and parents need better support to navigate the digital world, as research has shown over and again. The rights outlined in the UNCRC are not just about how children should be protected from harm, but about how they can be empowered, and the same principle applies to the digital world.

It’s not that the UNCRC is out of date, I should stress, nor that we need to start reinventing new rights in relation to digital media. My intention in “tracking changes” on a child-friendly version of the UNCRC produced by the Children’s Rights Alliance for England was as a provocation to thinking – and as an urgent reminder to those dragging their heels when it comes to recognising that children’s rights online matter, and need our collective attention.

What might come next? One proposal is that a “General Comment” on children’s rights in the digital age could really help to make clear how children have the right to fair access to the fabulous opportunities of the internet without significant risk of harm or infringement of their rights to privacy, communication, information, play and safety. This could develop the work of the recently published General Comment on the implementation of the rights of the child during adolescence – which makes 18 references to the distinct challenges of the digital environment for children’s rights – and take up the challenge already recognised by the UN Committee on the Rights of the Child in its Day of General Discussion on digital media and children’s rights.

Additionally, in the Growing Up Digital report, the Children’s Commissioner calls for three interventions from government, working in collaboration with industry and other key stakeholders:

This post gives the views of the author and does not represent the position of the LSE Media Policy Project blog, nor of the London School of Economics and Political Science. Image credit for home page: kitchenerd, CC BY-SA 2.0. 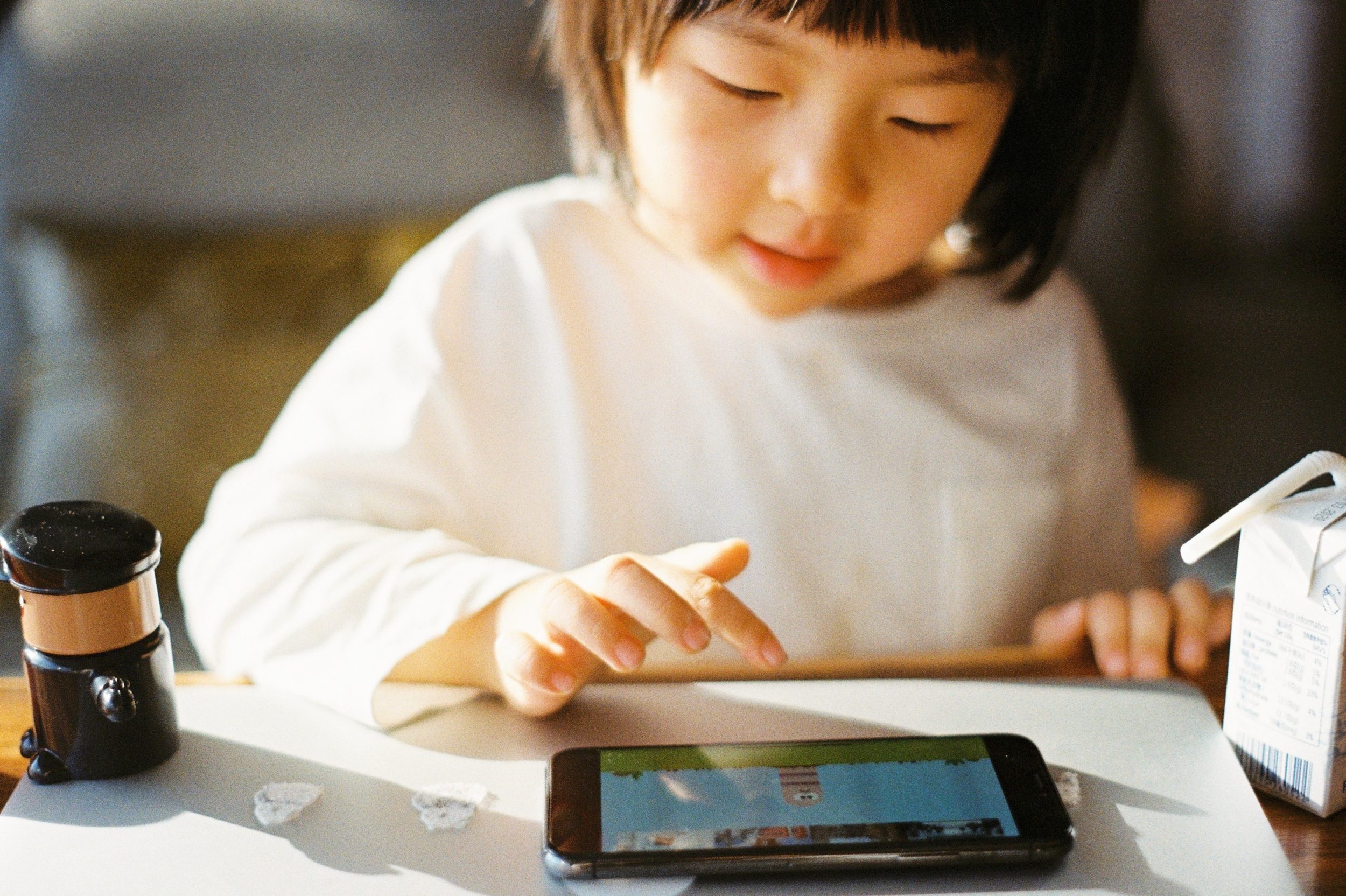 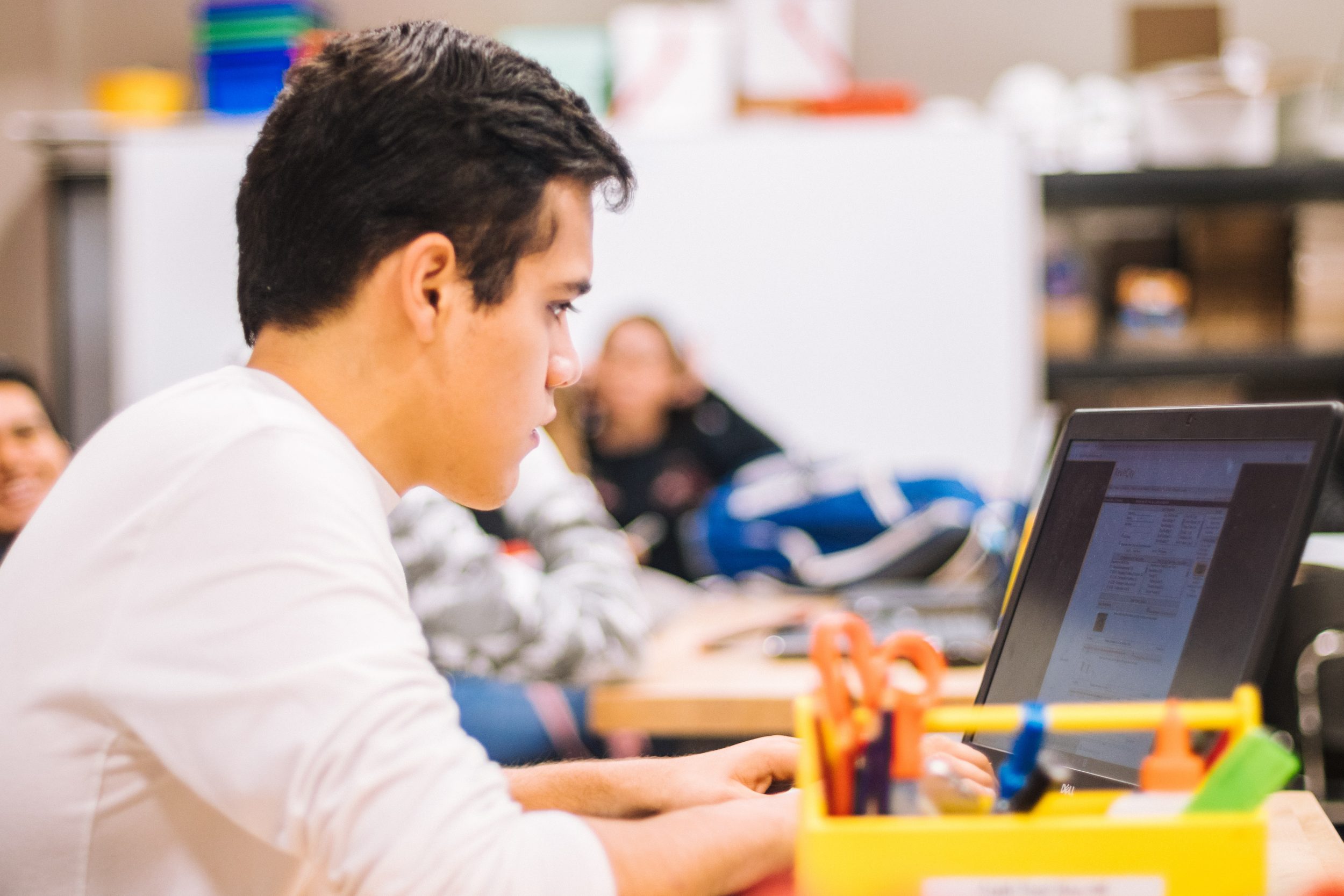