How can we tackle the ongoing challenge of so-called ‘fake news’? Gianfranco Polizzi, PhD Researcher in the Department of Media at Communications at LSE, argues that we all have a responsibility to learn critical literacy to help us better to evaluate information, both on- and offline, and here sets out the responsibilities held by the different actors involved.

Social inclusion and democratic participation rely on opportunities to access, express and share information as citizens. The extent to which misinformation can undermine these opportunities legitimises both concerns about fake news as symptomatic of information disorder, and discussions on what should be done. As such, as our engagement with information is increasingly mediated by the internet, discussions about how to promote critical literacy in the digital age are imperative.

Everyone has a responsibility to learn critical literacy online and offline. Particularly vulnerable to online risks – from cyberbullying to inappropriate content – children are expected more than anyone else to engage reflectively with digital media. While critical literacy is about questioning information, authority and power, it is not sufficient in the digital age. Familiarity with digital features and design can also come in handy when evaluating information. More importantly, “critical digital literacy is not only about evaluating online content but also understanding the internet’s production and consumption processes, its democratising potential and its structural constraints”.

Since 2017, the UK Government has collected evidence on fake news, encouraging a dialogue with stakeholders including media experts, academics and educators. Similarly, the All-Parliamentary Group on Literacy together with the National Literacy Trust has been gathering evidence. One of the Group’s sessions has made me reflect on the role of social actors involved in fighting fake news and promoting critical literacy online and offline. As the ambition to do something does not lie with one single actor, it is essential to disentangle who should be doing what.

Parents have a responsibility to find a balance between protecting their children from online risks and allowing them to pursue online opportunities. They also need critical digital literacy themselves to benefit from engaging reflectively with digital media and to be better educators at home. While “not all parents have high levels of digital expertise”, parents can learn critical digital literacy together with their children, sharing knowledge about the internet within the household.

Teachers and the education system

What is the point of promoting critical digital literacy within the household without the support of a solid education system? Training and resources are needed to help teachers stimulate students’ ability to question information. In the United Kingdom, different subjects can contribute to students’ critical engagement with information both online and offline. Media Studies is particularly beneficial for equipping students with critical understandings of the digital environment. However, this subject is taught only at GCSE and A level, and not at every key stage. In addition, a crucial role is played by core and foundation subjects such as English, History, Citizenship and Computing. A revised national curriculum which acknowledges the cross-discipline nature of critical literacy, yet without dispersing its value across different subjects, is essential in supporting teachers.

What is the point of promoting critical literacy without expecting information to be correct in the first place? As fake news is amplified by digital dissemination, journalists’ responsibility to fact-check and provide trusted sources has never been so important. There is a thin line between biased and deliberately fabricated information. Ethical journalism is about fact-checking, respecting editorial standards, and reporting facts by discussing all perspectives involved. Despite the efforts of platforms like Facebook to curb copyright infringements, accredited sources can end up distorted and disseminated as fake news via social media.

What is the point of having ethical journalism if it can be bypassed by misinformation on social media? While Twitter does not assess its content, since 2017 Facebook has used an algorithm to flag suspicious stories, sending them to fact-checkers such as Snopes and Politifact. In addition, it has demoted suspicious content in users’ news feeds, while cracking down on fake accounts. Whether these measures are sufficient is dubious. Facebook’s unaccountability for contributing to copyright infringements resulting in fake news is problematic. Another challenge is to identify children who lie about their age to join platforms like Facebook and Twitter, which have a minimum age requirement of 13. Instead of expecting social media to self-regulate activities which, however undesirable, are essentially legal, calling for government regulation seems fair.

What is the point of seeking solutions to misinformation without appreciating its complexity? Academics’ expertise is pivotal in advising policymakers on fake news and critical literacy. Not only is further research needed, but academics also need to better communicate with sections of the public that are sceptical of expertise.

We need to share responsibility in fighting fake news and promoting critical literacy online and offline:

The fake news phenomenon requires concerted efforts, which is why promoting critical literacy online and offline is essential, just as expecting social media to take action. We live in what has been referred to as a post-truth era, where the boundary between truth and fiction is blurred. Post-truth, however, describes a condition whereby misinformation not only thrives because of a lack of critical literacy, and the amplifying potential of digital media. It also thrives because of citizens’ distrust in expertise, the media, politics and institutions. Fighting fake news and promoting critical literacy through different actors are priorities in the digital age. As the problem of post-truth encompasses different related issues, perhaps these priorities will soon need to be addressed more holistically. 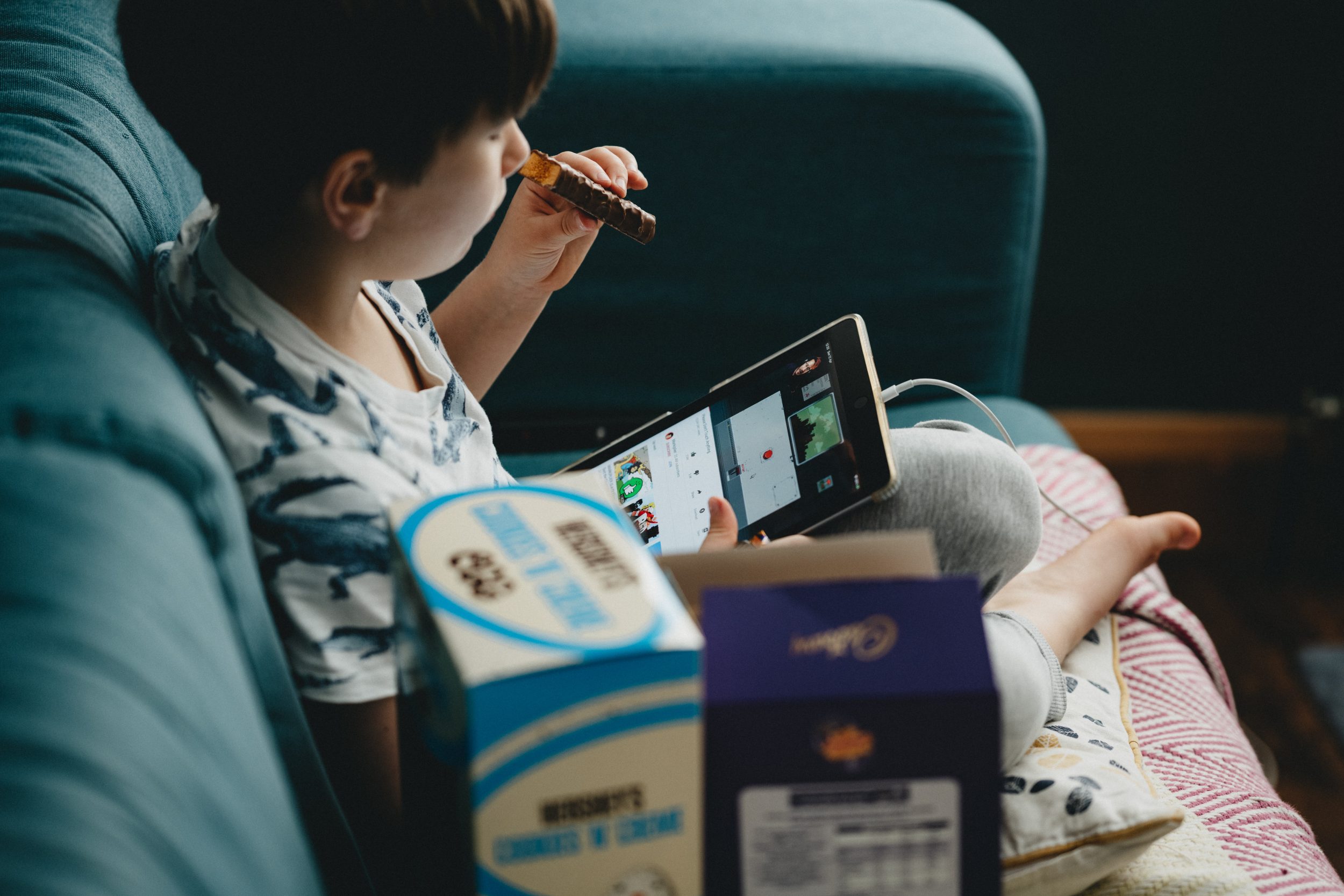