This is the longer version of an article that first appeared in InPublishing Magazine, by Professor Charlie Beckett of the Media and Communications Department at LSE. Charlie is the director of the LSE Truth, Trust and Technology Commission that reports on the information crisis this autumn.

It is a fragile ‘friendship’. As Facebook’s Newsfeed change this year showed, what platforms give, platforms can take away. An algorithm change cooked up in Menlo Park can wreck business plans for publishers around the world. Recent Oxford University research shows that publishers are well aware that in the short-term they need to work with the platforms. There is a powerful ‘fear of missing out’. But in the longer-term they are worried that the relationship is creating a dependency culture. 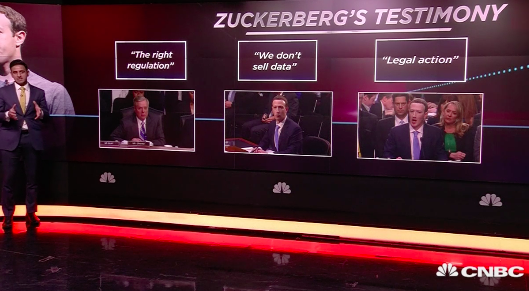 Mainstream media watches Facebook’s Zuckerberg being quizzed by US politicians

This was all bad public relations but it is having real policy impacts. In Europe especially, both individual governments in France and Germany and the EU as a whole are planning and implementing interventions that will make these platforms responsible for harmful content. The Germans have brought in the NetzDG law that could lead to fines of up to 50 million Euros. The EC is toying with the idea of a levy on the platforms. Anti-Trust actions are being considered on both sides of the Atlantic.

But it would be a mistake if publishers thought that these attempts to rein in the power of the platforms automatically solves their problems. Firstly, they might not happen. There is a lot of rhetoric from politicians but when it comes down to practical interventions they realise that regulation is complex and potentially counter-productive. The platforms have responded by bringing in new measures to tackle the worst problems. Facebook has hired hundreds of moderators in Germany alone. Tens of thousands of accounts and pages have been closed. Twitter is hiring new ‘independent’ advisors. Google and Facebook are both introducing measures to ‘up-rank’ more trusted content. They have both brought in fact-checking agencies and collaborated with mainstream newsrooms to help filter our misinformation, especially around elections. These are all useful measures but they still feel like reactive attempts to head off more serious regulatory actions. That might not bad thing. Do publishers really want the platforms to be treated in the same way as newsrooms?

The first step for publishers has to be to get their own houses in order. Yes, there has been a Trump/Brexit/Fake News ‘bump’ for the better brands. At a time of distrust of information in general, we can see that there is a flight to quality. That has been especially good for those brands who have already been building alternative models for recruiting and engaging customers. Also good for publishers who produce credible, engaging, quality content. Less good for those who went down the click bait route. Remember, the public may be falling out of love with the platforms, but the trust ratings for mainstream media are not much to write home about. There is no point screaming about Facebook’s failings if you hide your corrections column at the bottom of page 42.

Publishers have a strong sense of their institutional role. They have a history that platforms could learn from. They are not going to become history anytime soon. Content and curation are still king. People are willing to pay for their judgement. Over time publishers have both resisted and accepted their role in society beyond market imperatives. In the UK we had an extended and profound debate, for example, about our newspapers through the Leveson inquiry. The BBC went through a painful Charter renewal process. Opinion is divided as to the value of the results of those arguments, but at least they took place in public. They are held accountable to some degree to uphold public interest.

It is time to think about what actions are needed. Yet, above all, this a fast-moving, developing situation. New technologies such as voice interactivity, image manipulation, artificial intelligence and Blockchain are creating new spaces and dynamics. We need to know much more about what is really happening out there before we rush to judgement and legislation. There are no simple solutions. In fact, talking about ‘solutions’ may itself underestimate the scale of the task. Publishers have nearly as much at stake here as the platforms themselves. When we start to come up with answers, let us make sure we have asked the right questions. 2018 is, indeed, a crucial year, but it is only the start of the process. 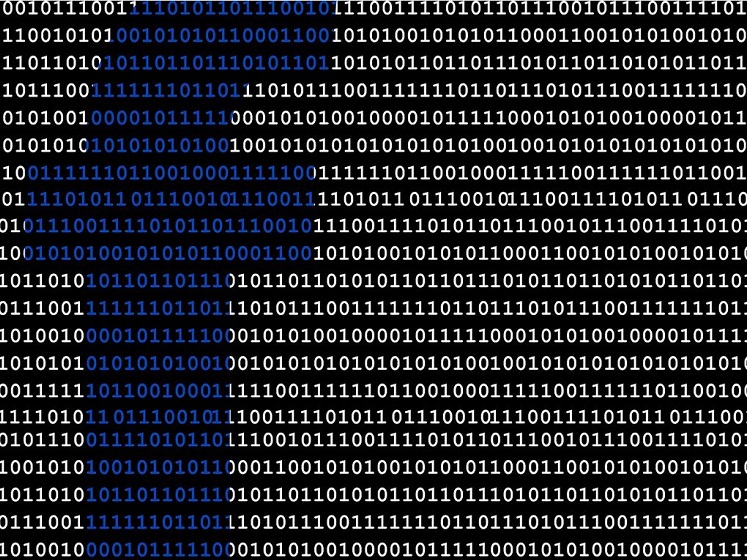