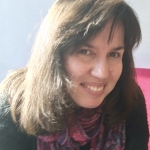 the many pandemic-related lockdowns around the world, many children have been spending more time online than ever before, and schools have been forced to teach online using various digital platforms and tools. But are there risks inherent in this shift towards digital education? In this post, LSE Visiting Fellow Ioanna Noula argues that start-ups focusing on education technology, or EdTech, need more regulation and must provide more evidence of their impact.

In 2003, 19-year old Stanford dropout, Elizabeth Holmes, promised to transform global healthcare founding Theranos. The health-tech start-up claimed -without ever providing any evidence and against the voices of the most esteemed experts in the fields of medicine and chemical engineering- that its ‘revolutionary’ technology of micro blood tests could run up to 30 tests and could deliver results in hours with the use of a miniscule amount of blood.

Holmes charmed the public, misled the media, and took experienced businesspeople and investors for a ride. Theranos is making headlines these days as Holmes is undergoing trial for wire fraud and conspiracy. She is now being held to account for her overblown claims and fraudulent business practices.

Is history about to repeat itself?

Theranos was a short-lived success story and there are striking similarities between its trajectory and that of EdTech start-ups. Like Theranos, EdTech unicorns promise to transform a vulnerable and pivotal social institution. This time it is not health, it is education. In the case of EdTech, it unfolds against the backdrop of the global pandemic and pressure to act to keep education going during national lockdowns. But how long can we afford to run education on ad hoc basis?

Last June, I attended a Clubhouse event hosted by the “EdTech Founders Club’’. During the event, entitled “From idea to edtech unicorn”, I was struck by the casual and brazen way in which “profit” and “business success” dominated the discussion. The most pronounced example was ApplyBoard CEO’s response to audience’s questions about success strategies for EdTech start-ups: “the name of the game is data”. No reservations, no objections raised.

Like Theranos, EdTech sells “ground-breaking” and “innovative” solutions with all the charms of a snake oil salesman. The marketing narrative only looks forward to a perfect future of a finely integrated “technosocial imaginary”, dismissing the legacy of education and voices from the field. Whether you are for or against industrial era education systems, the value proposition of EdTech is not founded in evidence. The success of their pitch relies on people’s leaps of faith and their blind faith in the digital world developed through the gratifying experience of using an iPhone, YouTube, or a VR set.

Efficiency (seamlessly moving from A to B), pleasure (increased serotonin production through positive reinforcement) and a false sense of ownership and control (created in hyper-individualised digital echo chambers that a smartphone and its applications offer) are definitely part of the package EdTech offers.

How could EdTech go wrong?

Pearson’s data breach, Proctorio’s backlash and numerous other EdTech debacles prove that there are good reasons to be wary of important risks that technologies working at speed and scale involve, particularly when these target students and can determine their future opportunities.

Century Tech, a company whose services have been widely adopted in the UK has enjoyed significant media presence and positive press, but we have heard virtually nothing from the end users. What does a technologically-revamped school routine like? What are the challenges and benefits? For whom? What works and what doesn’t?

Century Tech’s CEO Priya Lakhani commented for BBC’s Click programme on the efficiency of AI in schools explaining how AI learns from students:

We track behaviours, how they learn, have they been scrolling up or down, what words they are looking at, how long are the words? […] Has a child been guessing? Have they been skipping? Are they hesitating? Are they taking longer to answer this question versus another one? Well, you know, how long it takes for them to read across different subjects.

The rest of the 24-minute clip encapsulates in a compelling way all that is problematic about the dominant EdTech approaches:

a) Marketing of fascination and promise: Jubilant music, celebratory language, and visuals layer over the familiar mundane reality of traditional schooling to promise a futuristic seamless vision of education and its outcomes, and distract from the complexity of the task to ‘reinvent’ education.

Lakhani concludes: “So, it’s really trying to analyse and learn how the student is behaving across the content”.

This remark reveals the pedagogical fundamentals which EdTech got wrong:

b) Behaviourism reloaded: AI glorification and deployment at scale amounts to a return to the basics of behaviourism, an outdated theory which reflects an inexpert understanding of what education is about, narrowing it down to a conditioning process comprising: stimulus -> response -> reinforcement/punishment. Such approaches fail to account for the progress we have made since Skinner’s Teaching Machines and the social, cognitive, cultural and affective elements involved in the learning process.

By implication a third challenge emerges:

c) Reductionism unleashed: the simplistic arguments underpinning the benefits of EdTech reflect a deterministic perception of the relationship between tech and good educational outcomes that devalues educational processes and reduces curriculum design to “content production”.

As scholar Elinor Carmi put it recently, such approaches are “objectifying, dehumanizing and decontextualizing human engagement and identity into measurable and quantifiable data units”.

We are at a crossroads. Which way to go?

Against the backdrop of the pandemic and the needs it has created in education, the neologism EdTech dominates the conversation. In a state of global crisis posed by the pandemic, digital tools enabled most educational institutions to deliver the basics (i.e., knowledge sharing, engagement with peers) during multiple periods of lockdown. We are at the start of the second full school year during a devastating pandemic and while the public health prospect is unclear, we are yet to see a clear strategy about the rules that will guide the use of EdTech in schools.

Why do we accept EdTech services as pedagogically appropriate, safe or better than brick-and-mortar schools by default? They may or may not be, but we have no way of measuring the difference yet. We readily scrutinise the efficiency of the institution of education, the skill of teachers, the performance of students. We have experts delivering these assessments, but we have no plan to audit EdTech vendors who:

And often the only expertise they bring comes from designers’ personal experiences of education.

We have recently witnessed some important changes and plans for legislative action intended to deal with key problems posed by the “digitalisation of childhood” including in EdTech contexts.  These address privacy, the appropriateness of the design of EdTech products and the deployment of AI. This is not enough. There are loud and clear calls for data governance frameworks, as well as standards for EdTech procurement, ethical learning and the ethical controls over the future of AI. All these well-defined and actionable areas define the footprint of EdTech and point to the need for a strict set of standards that will determine whether private actors can have a licence to operate in education.

When Theranos’ exaggerated results and its fraudulent practices were exposed, FDA was quick to scrutinise and put a halt to Theranos trademark finger-prick blood-collection method. Even in the regulation-averse US business landscape, the government could not allow the laissez-faire approach to business and innovation to go haywire and checks and balances mechanisms were deployed to safeguard public interest.

We cannot afford to experiment with our children’s education. Yet that is the EdTech model: try it out first, change it as it goes along. But children’s education cannot be a massive Beta trial. The EdTech industry must be held accountable and prove that it is worthy of the trust we put in it, before it goes the way of Theranos and Elizabeth Holmes. 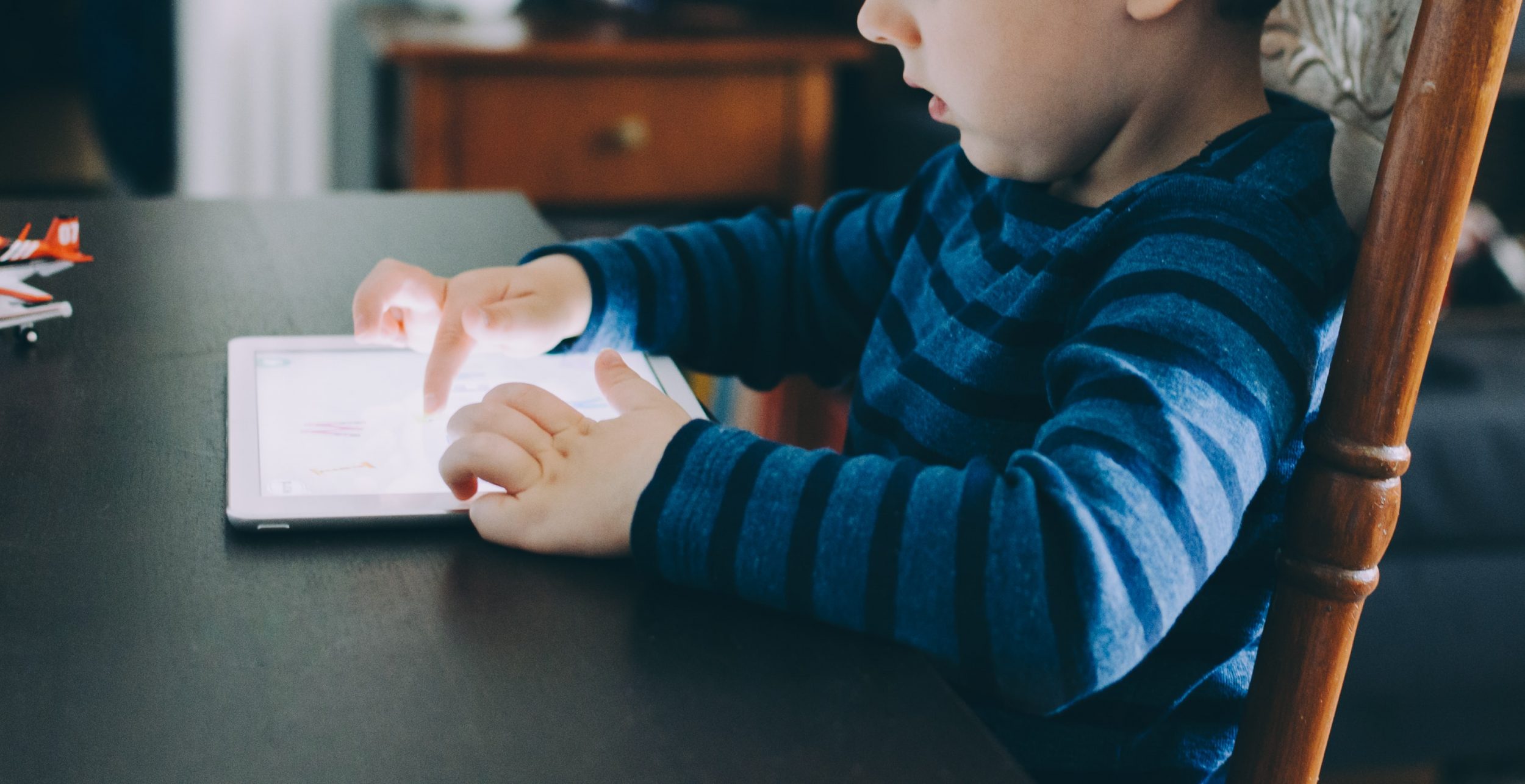 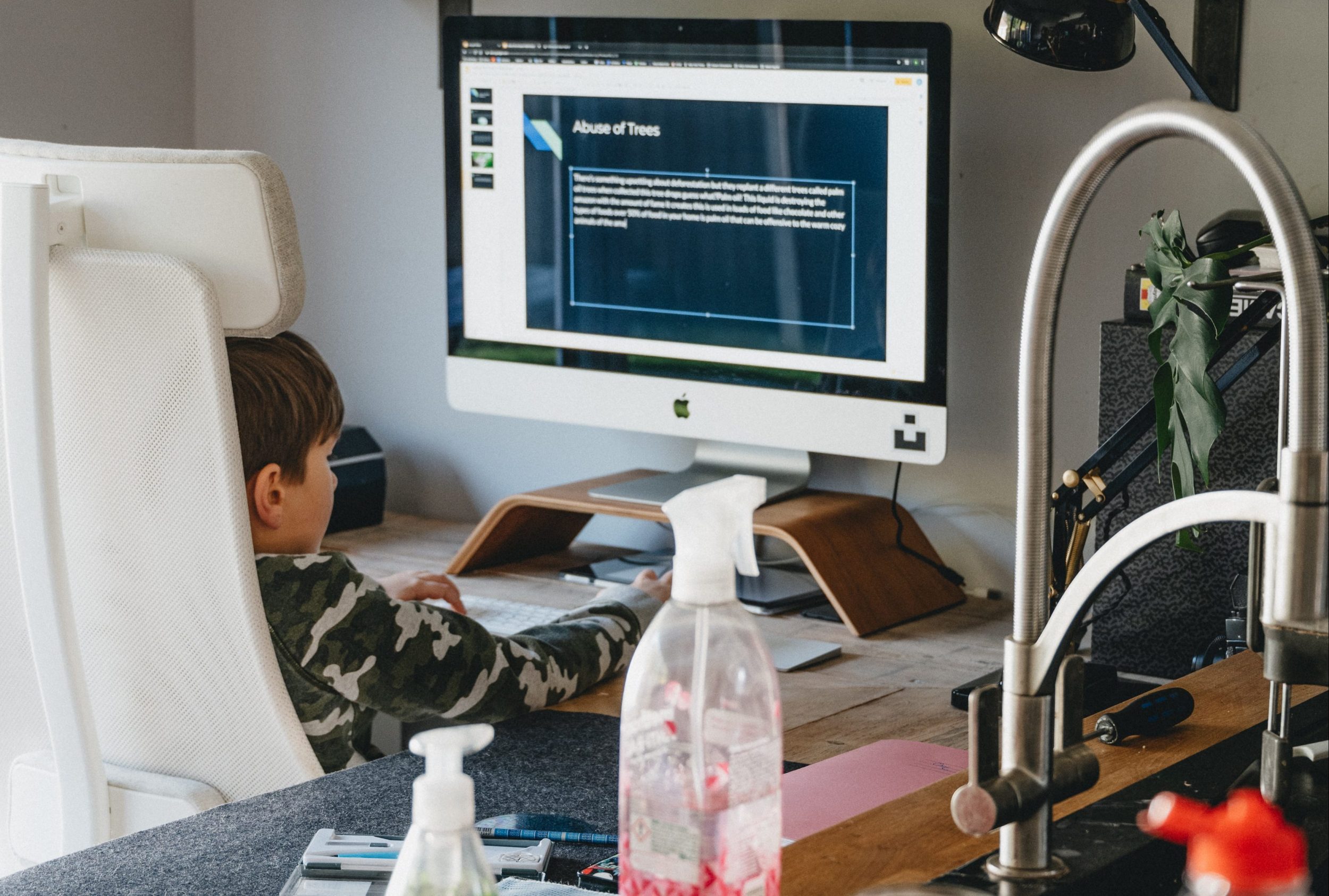 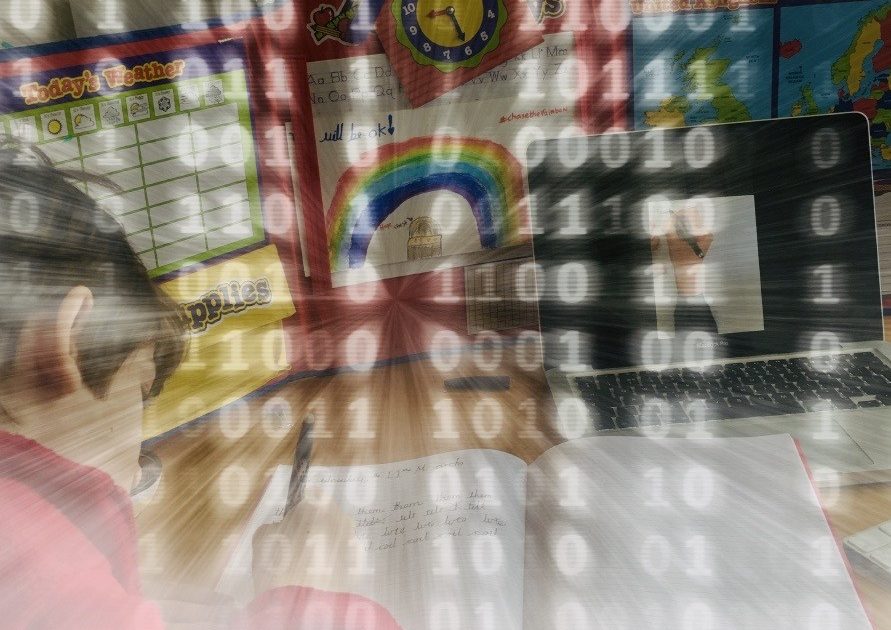