Digital media are neither poison nor cure

Digital media are neither poison nor cure 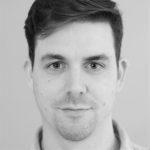 Digital media should not be treated as pharmaka, that is, as poison, cure, or scapegoat, argues Moritz Büchi, a senior research and teaching associate at the University of Zurich, as he elaborates on a digital well-being framework and discusses implications for empirical research.

Do digital media’s endless options for communication, information, and entertainment increase happiness? Or do constant availability and screens detract from “real life”? These are important questions, yet digital well-being is often framed simply as a technological challenge and an individualized matter of reducing screen time. I believe we should try to reserve the term for the real issue: Digital well-being broadly concerns individuals’ emotions, life satisfaction, and overall subjective well-being in a social environment characterized by the constant abundance of digital media use options. That’s not something that can be achieved with an app.

In a recently published article, I develop a general digital well-being framework and discuss implications for empirical research that will hopefully lead to more causally convincing findings than co-occurring trends or perceived effects. Human communication is fundamental to well-being, and as digital media increasingly envelop this communication, valid concerns about their impact arise, for example about perceived overuse or social comparison processes. Ultimately, the goal should be a cumulative exploration of the actual effects of various digital practices – of how people domesticate digital media, rather than assuming monocausal and universal effects based on a technology’s features.

Digital media are part of a long tradition of media that have been seen as a great danger, especially for children and adolescents – radio and comic books 80 years ago, computer games and social media today. The initial allegations of harmful effects stem from moral opposition rather than research-based evidence. On the other hand, a belief in technology that assumes an inherent liberating potential of digital innovations – universal access to information or democratic mobilization – is similarly not an adequate basis to assess digital media’s individual and societal effects.

The individual in a digital society

I understand digital well-being as short hand for how digitization and everyday digital practices are connected to well-being. How people use digital media is motivated and initiated through their desires, beliefs, and opportunities. While highly individualized, these factors are always shaped by the social structural conditions of people’s lifeworlds. In addition to socialization, the contemporary digital experience is affected by sociotechnical trends such as the abundance of digital media use options, the convergence of different activities in the same device, the exploitation of attention by platforms, and the potential for anytime, anywhere use.

At the individual level, digital practices can yield beneficial and harmful outcomes; for example, increased feelings of belonging or access to relevant information; but also stress or disinformation. Anticipated or realized consequences of digitization at the societal level include increased efficiency and transparency, but also political manipulation and growing socioeconomic inequality. Measuring subjective well-being as a “final” outcome of how people use digital media provides a transparent normative evaluation of these practices and can substantiate policy measures.

To adequately research digital well-being, a more theory-driven and methodologically-sound approach is needed. After all, governance responses to challenges in digital societies (should smartphones be banned in schools? Are social media responsible for political polarization?) require a credible evidence base.

If empirical research is even considered when authors, pundits, and politicians make their case for digital media’s (deleterious) effects, the problem is that it is easy to compile a list of confirmatory studies for nearly any position – the scientific evidence is diverse and distorted. Therefore, I think it makes sense to start at the beginning, that is, by precisely defining and then measuring digital practices of interest. What exactly are we talking about and why should this be harmful or beneficial?

Furthermore, whenever a digital practice is sufficiently explored, investigations into its causal effects need to clear a much higher bar than correlation. Particularly because the isolated effects of any given digital practice on a person’s overall well-being, compared to major factors such as socioeconomic position or social support, are small, a precise theoretical explanation is required. One way to do this is to formalize the presumed mechanism in a model, simulate data based on the model, and then compare this synthetic data with real-world data. If there is a close fit, then it is probable that the postulated theoretical mechanism causally generated the observable empirical patterns.

Specific harms and benefits from digital media use in everyday life often occur in parallel: social media use may increase closeness to friends but at the same time increase the risk of embarrassment. Momentary positive and negative emotions are often what are measured in studies – “does Instagram make you unhappy?” – but the societal relevance also lies in a lasting, cumulative effects of digital media on well-being and life chances, and this requires long-term studies. In the end, digital media’s role in subjective well-being is complex, yet I believe by taking the following three simple principles into account, we can better avoid the moral panic and exaggerated claims:

Digital media should not be treated as pharmaka, that is, as poison, cure, or scapegoat. Rigorous, differentiated research is being done, for example focusing on severe harms to kids or using methods that separate average effects from person-specific effects. The future study of digital well-being could be extended to the environmental impacts of digital media use and to the implications of pervasive dataveillance.

Moritz Büchi is a senior research and teaching associate at the University of Zurich focusing on digital well-being theory, digital inequality, privacy and dataveillance, and social research methods. He was a visiting fellow at the LSE Department of Media and Communications in 2020 and recently worked with the UNICEF Office of Research – Innocenti as a digital research consultant. He has been coordinating the World Internet Project – Switzerland since 2017. 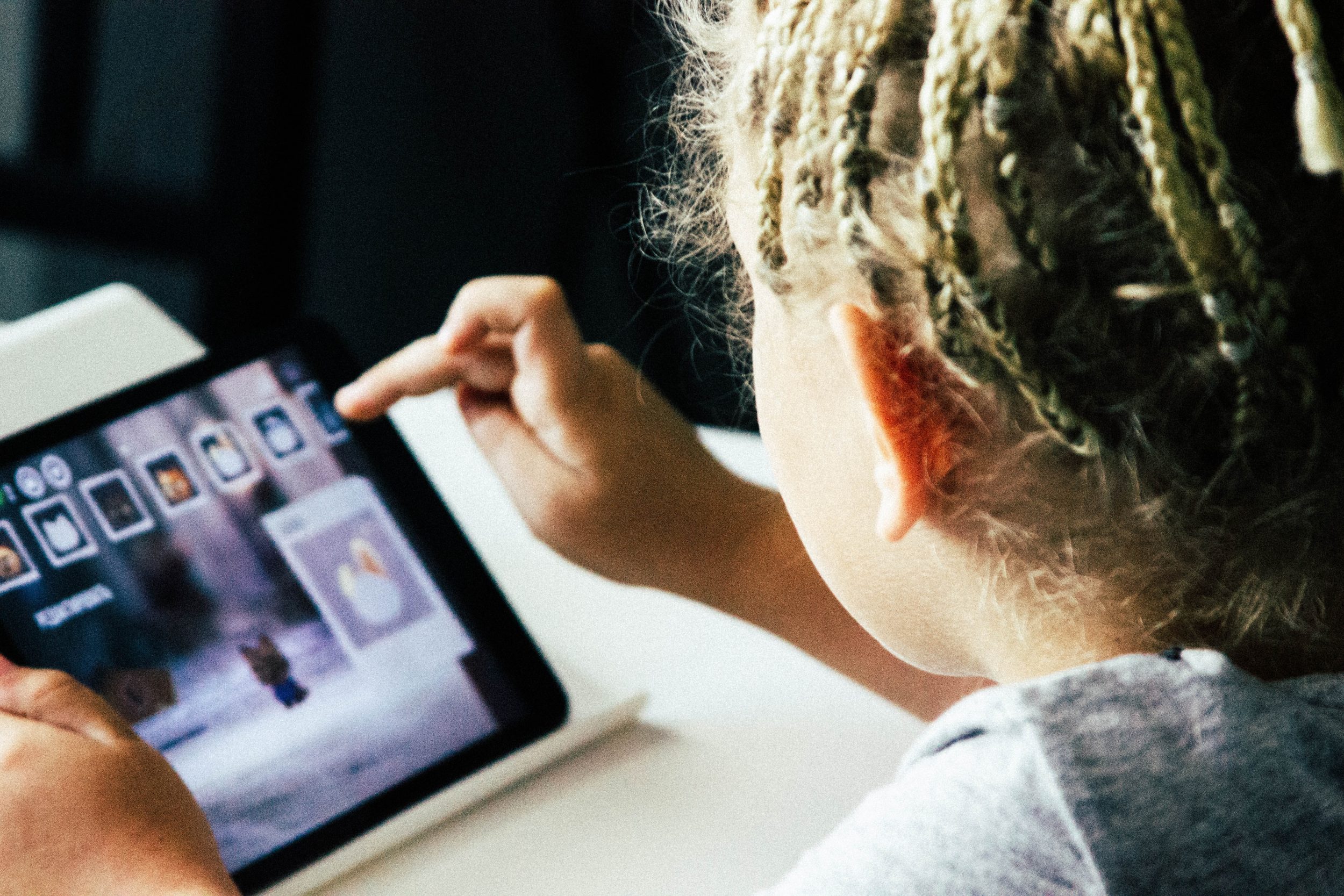 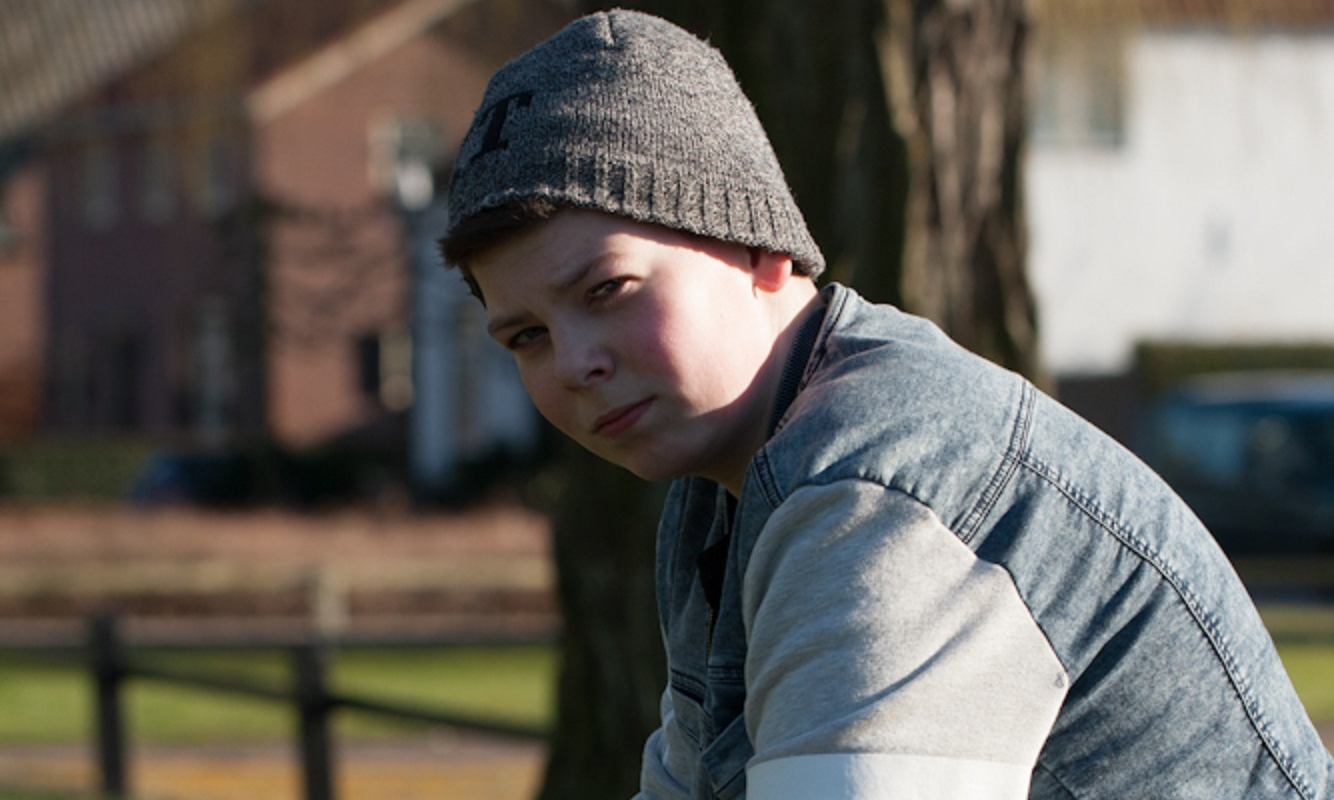 The impact of digital experiences on adolescents with mental health vulnerabilities 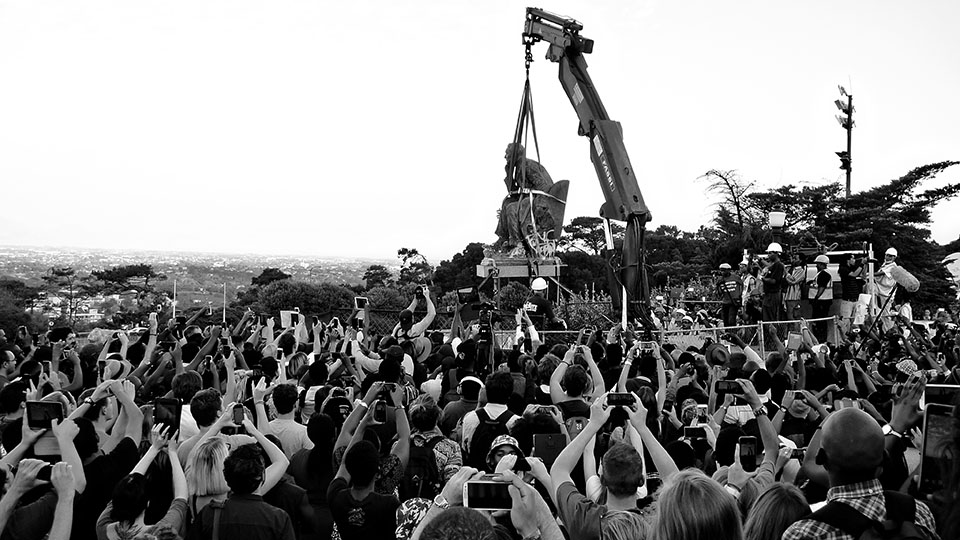