Channel 4: why selling the broadcaster is a risky move for the UK government

Channel 4: why selling the broadcaster is a risky move for the UK government 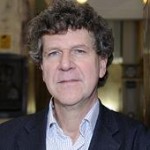 It was announced in summer 2021 that the UK government was considering privatising Channel 4, a free-to-air broadcaster which is currently a publicly-owned not-for-profit corporation that is funded by advertising, with a public service remit to represent unheard voices. Earlier this month, the government announced that it planned to push ahead with legislation that would allow a sale of the broadcaster. Here, Professor Steven Barnett of the University of Westminster details the risks of such a move.

Currently owned by the public, Channel 4 was originally designed to cater to different tastes and interests, with a commitment to diversity and innovation. Commercially funded, it generated a record £74 million profit in 2020, all of which was ploughed back into programmes.

Importantly, it was established as a “publisher-broadcaster”, which commissions programmes from independent production companies rather than employing its own creative staff. And it has undoubtedly been a great British success story, playing a vital role in the development of the UK’s now flourishing independent programming sector.

Competing with streaming services and multiple channels, Channel 4 still maintains a 10% audience share, with its main channel reaching 75% of adults in the UK every month. In an era of clickbait and fake news, the channel’s daily evening news bulletin has over 10 million followers on social media.

So why sell it off?

According to the government, putting Channel 4 in private hands would enable it to “build on this success and compete more effectively with new players” like Amazon Prime and Netflix. Supporters say it would allow more access to capital, facilitate competition with the streaming services, and foster innovation.

But the risks are huge. Independent analysis suggests that Channel 4 generates nearly £1 billion for the UK economy and supports over 10,000 jobs.

There will be consequences for programmes too, which are likely to become less UK-focused. As the big streaming services have shown, programmes must now have global appeal to maximise revenues.

Particularly at risk would be Channel 4 News, unique for a commercial channel in its commitment to an hour a day of serious, peak-time analysis. Even if a specified news slot were required under the terms of any sale, a private owner seeking to maximise ratings is likely to push for lighter material.

Investigative journalism and foreign reporting are expensive, and have never been part of the streaming services’ output. As one politician commented in response to the notion that a privately owned Channel 4 could compete with the likes of Netflix: “How many journalists and how many camera crews has Netflix sent to Ukraine?”

Advocates for privatisation have suggested that all these problems could be mitigated by imposing certain conditions as part of any sale. But private broadcasters have form in seeking to change expensive obligations, such as when ITV successfully reduced the amount of regional news it was required to broadcast.

And even the strictest requirements around diversity or innovation could not legislate for the change in content priorities that are bound to follow. It is not possible to demand that a private broadcaster provides comprehensive coverage of the Paralympics or anchors its evening news bulletin from a war zone.

These details will present a dilemma for both government and potential buyers, rumoured to include Discovery and ITV. With a starting price tag of around £1 billion, a buyer will want as few strings attached to ownership as possible, and the government will want the highest possible price. The more obligations it imposes, the less attractive it becomes to commercial buyers, and the lower its value.

Given these downsides, there is a distinct possibility that the government has picked a fight it may not win. Labour has described the plan as “cultural vandalism”, and the Liberal Democrats have accused the government of “trashing this uniquely British legacy”.

Many of the government’s own supporters are also unimpressed. One former cabinet minister said the sale was “very unconservative”, while former culture secretary Jeremy Hunt said he never considered a sell-off when he was in post and was not in favour of it now.

Channel 4 is publicly owned, not publicly funded. It doesn't cost the tax payer a penny. It also, by charter, commissions content but doesn't make/own its own. It's one of the reasons we have such a thriving indy sector in places like Glasgow. This is the opposite of levelling up

Perhaps most surprising of all, the powerful Conservative chair of the culture select committee, Julian Knight, asked whether the sell-off was motivated by “revenge for Channel 4’s biased coverage of the likes of Brexit and personal attacks on the PM”. Those attacks included Channel 4’s most senior news executive calling the prime minister a “known liar” and comparing him to Vladimir Putin.

And while the government may feel confident in dealing with its own party dissenters and a united opposition, it faces almost certain defeat in the House of Lords, where the government does not have a majority.

It then has to deal with public opinion. With members of TV royalty like David Attenborough and Armando Iannucci condemning the move, regular TV viewers (voters) may be asking why the government is devoting time to such a controversial policy when household bills are rising and there is a war in Europe.

Those voters may also not want to give up their ownership of a television channel with such a distinctive institutional ethos and which does not have to worry about shareholders. All the evidence suggests that turning it over to private hands – even circumscribed with quotas and obligations – would inevitably result in fewer jobs, fewer programmes for UK audiences, less diversity of content, less innovation, and less new talent.

If revenge is not the government’s rationale for such a risky move, it’s difficult to see what is.

This article is republished from The Conversation under a Creative Commons license. Read the original article. This article gives the views of the authors and does not represent the position of the Media@LSE blog, nor of the London School of Economics and Political Science.

Steven Barnett is Professor of Communications at the University of Westminster and a prominent writer and broadcaster who has been involved in policy analysis at the highest levels, both nationally and internationally, for the last 25 years. He has advised government ministers in the UK, has given evidence or served as an adviser on several parliamentary committees, has been called to give evidence to the European Parliament, and has been invited to speak at numerous national and international conferences. He specialises in media policy, regulation, the theory and practice of journalism, political communication, and press ethics, and has directed over thirty research projects on the structure, funding, regulation and business of communications in the UK and around the world. His work is frequently quoted in parliamentary debates and government reports, and he is a regular commentator and writer on media issues. He was a columnist on the Observer newspaper from 2000-2004, writes freqently for the national, online and specialist press and has been quoted by newspapers or interviewed for TV in Australia, the US, Japan, China, France, Finland, Sweden, Germany, Poland, Denmark and Ireland. 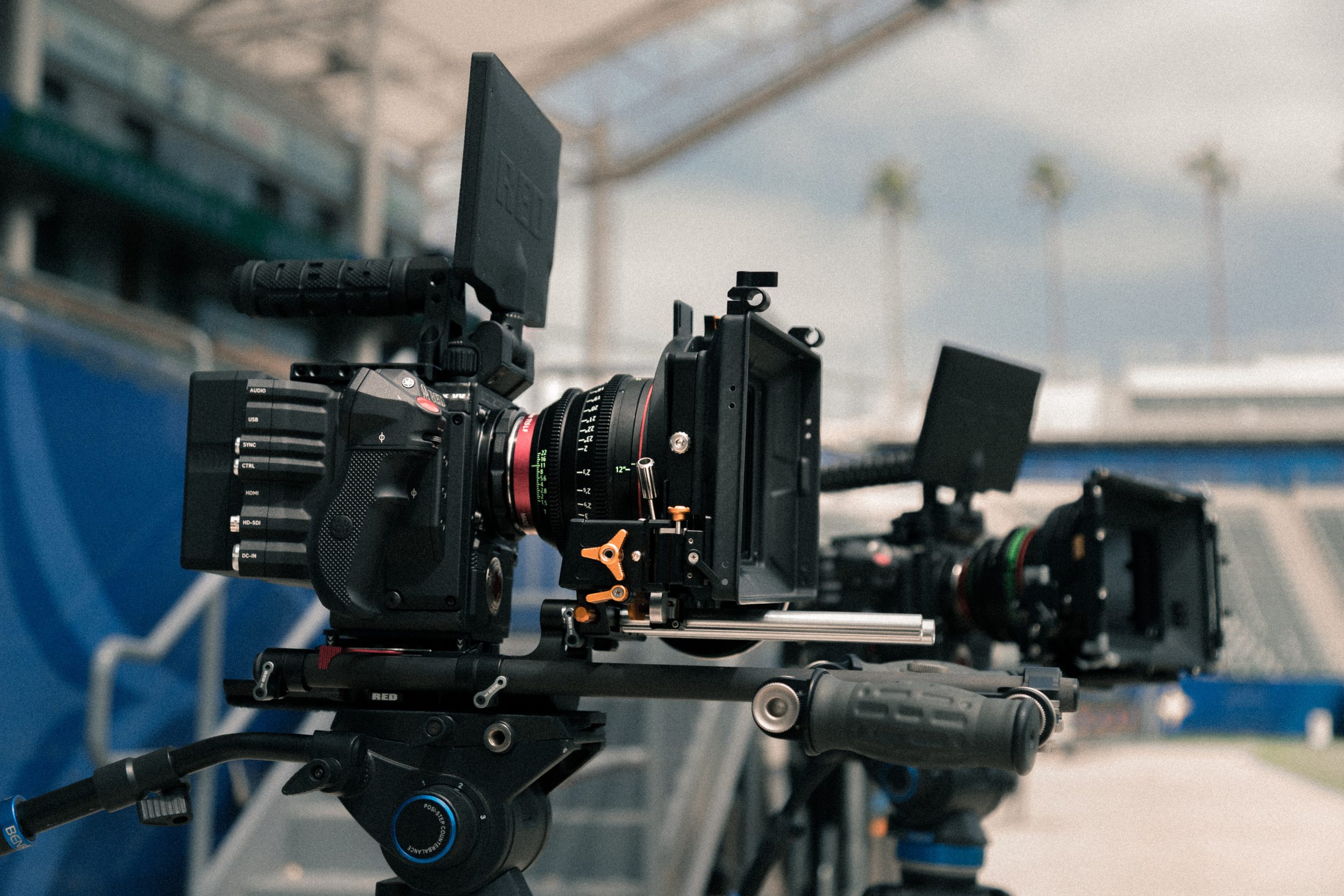 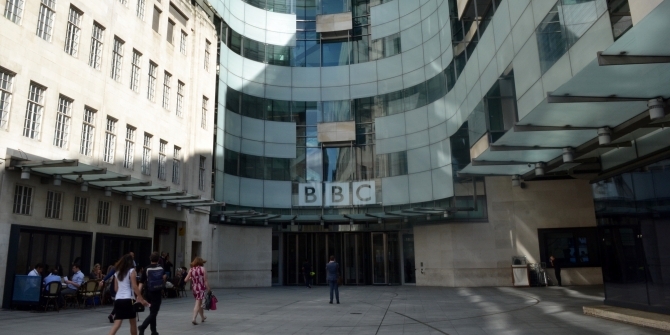