Nine months after the vote, the UK has triggered Article 50. Michael Ellington and Costas Milas explain why we should expect persistent exchange rate volatility and higher borrowing costs once the formal notification is sent to the EU. In this uncertain environment, the likelihood of rebalancing the economy towards export-oriented sectors may prove to be another pro-Brexit myth. 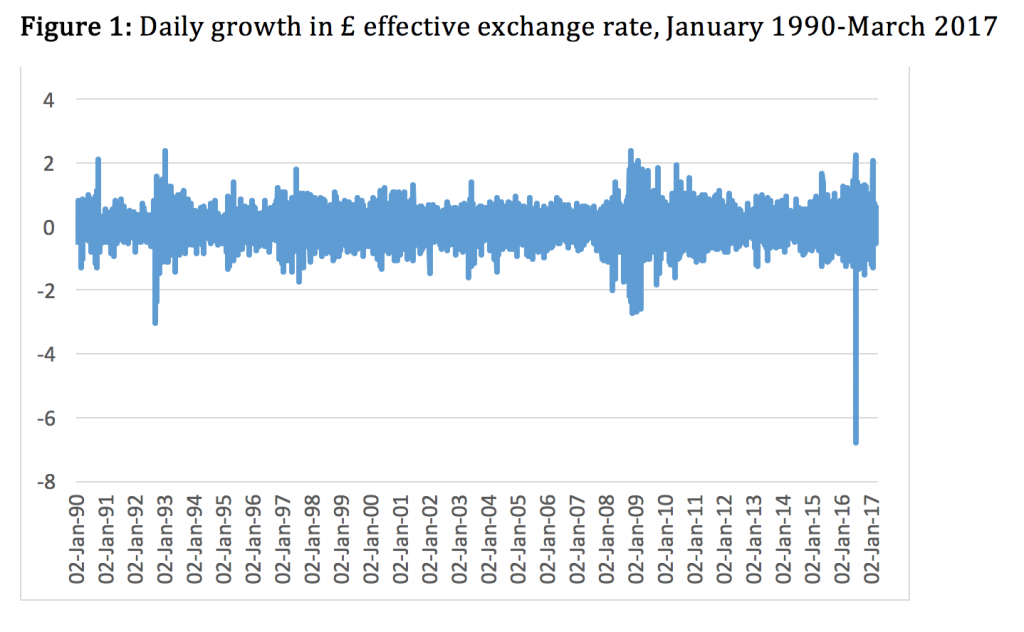 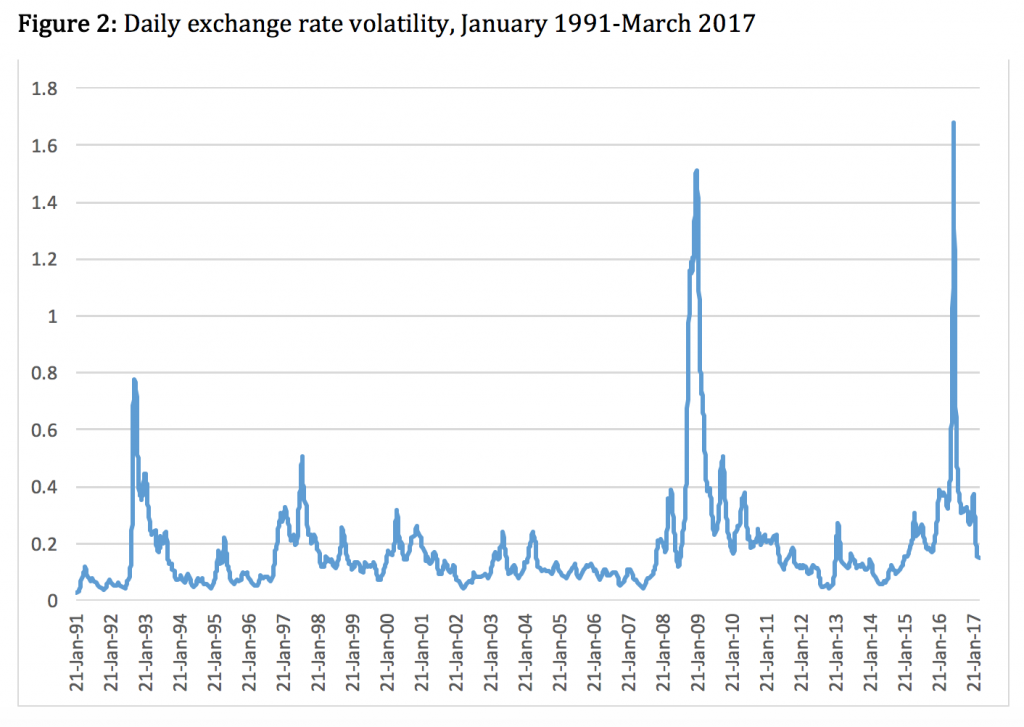 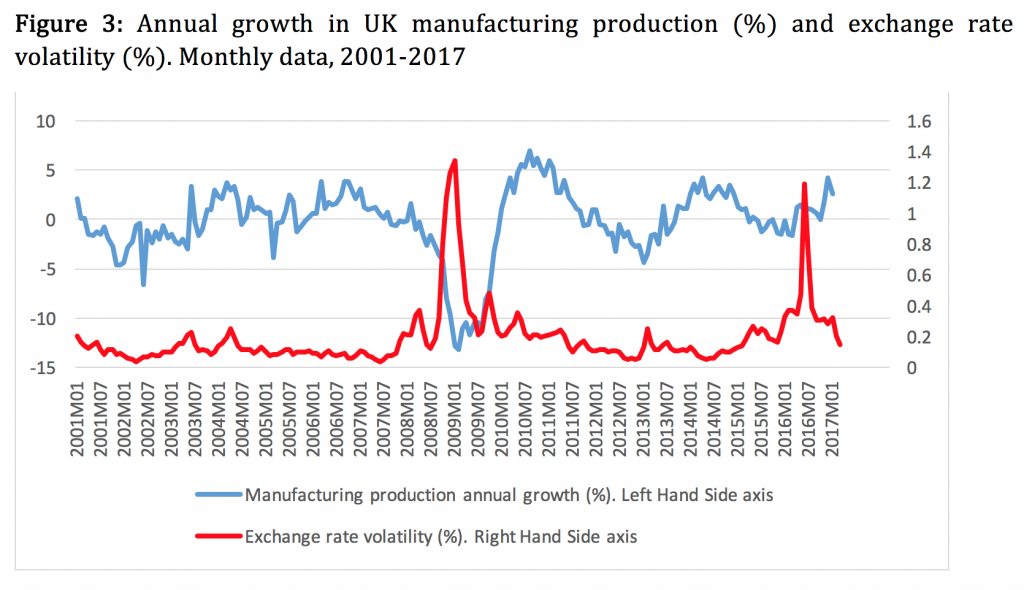