Tim Leunig explores the asymmetric power of Tory backbenchers relative to their coalition counterparts and notes three key lessons: leaderships have to take members with them; coalition agreements cannot contain things that are impossible for the parties at large to swallow; and we may need “mixed” bills.

Failing to get reform of the House of Lords through the Commons shows a parliamentary asymmetry. There are enough Tory backbenchers to defeat the government, but not enough Liberal Democrat backbenchers to do so. One party’s backbenchers have de facto veto power, but the other’s do not.

There are three responses to this constitutional oddity. The first is to say “so be it”: parliament and democracy have quirks. Perhaps it is even democratically appropriate for backbenchers from the larger party to have powers not enjoyed by those from the smaller party.

The second response is that the asymmetry makes it incumbent on the Conservative leadership to prevent rebellions. The PM could have said that no rebel would become a minister so long as he was PM. He could have announced that the entire Tory ministerial team would resign, as a matter of honour, if Tory backbenchers voted against part of the coalition agreement. The prospect of Nick Clegg as acting PM would surely have scared Tories MPs to vote for something they did not like. Instead the rebels felt that rebelling would help their career, not hinder it.

Finally, if the Conservatives allow their backbenchers to veto part of the coalition agreement then the Liberal Democrat ministerial team will vote against the boundary changes and not resign their positions. If Cameron sacks them he brings down the government and causes an election that he would be likely to lose. Knowing this, the measure would surely be pulled in advance. This likely outcome is not perfect, however, as Tory ministers will question why they in turn should vote for items they dislike.

Three lessons stand out. Firstly, leaderships have to take their members with them. The Liberal Democrat post-election special conference meant that pretty much everyone endorsed the strategy. The Tories should have done likewise. That would have made it easier for the PM to face down the rebels.

Second, coalition agreements cannot contain things that are impossible for the parties at large to swallow. In retrospect House of Lords reform and student fees should have been put to one side, whatever the merits of either.

Third, we may need “mixed bills”: in this case the interweaving of House of Lords reform and new boundaries. Conservative backbenchers would still have a unique ability to vote down a bill, but this approach avoids the possibility of ministers voting against government bills without resigning their positions.

Coalitions create new challenges, and the need for new approaches. We all have to live and learn…

Tim Leunig is a reader in Economic History at the LSE, and specialises in 18th and 19th century economic history. He has written on history of railways, the cotton industry, the housing market, and historical quality of life measures. His most recent work is The glamour of speed: an analysis of postwar investment in Britain’s railways in Hood, Christopher and Margetts, Helen, (eds.) Paradoxes of modernization: unintended consequences of public policy reform. Oxford University Press. He is also the Chief Economist at CentreForum.

The number of marginal seats has decreased in recent decades: strong, single-party governments will likely become harder to achieve in future elections 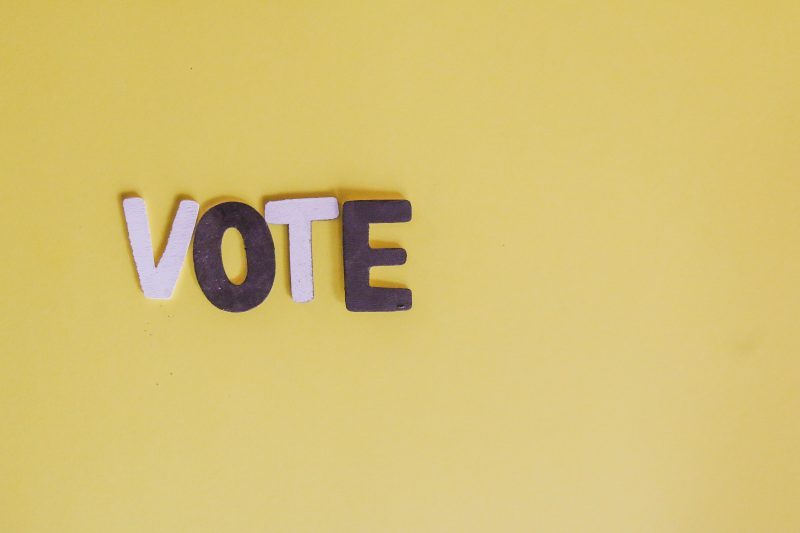