Corinna Kroeber, Cal Le Gall and Sarah C. Dingler analyse the similarities and differences of voters who vote for a party or candidate unlikely to win an election. Studying voting behaviour in three European democracies with different majoritarian electoral systems, namely the United Kingdom, Germany and France, they show that the archetypical ‘ballot wasters’ are the young and men.

In the UK’s general election in 2015, 25% of voters heading to the polls made choices that had no direct impact on the election result. They voted for candidates who neither won, nor were close to winning the election (i.e. the first loser). This type of behaviour is not a peculiarity of majoritarian systems, since even in a country with a highly proportional electoral system such as the Netherlands, 1.5% of all votes were cast for parties unlikely to enter parliament in the 2017 election. Who goes through the effort of voting but does not support parties with a high chance of winning a seat? These voters miss a chance to influence election outcomes and hence determine which parties and politicians set the agenda for the next term. If certain societal groups characterised by age, education, income or gender are more or less likely to do this, existing inequalities in the political process might be reinforced.

To understand the commonalities and differences among citizens who vote ineffectively, we analysed how individual-level characteristics affect the propensity to waste a ballot in our recent article published in the Journal of Elections, Public Opinion and Parties. By focusing on the attributes of voters, this study goes beyond existing research which concentrates on contextual factors. We argue that the voting motivation and the ability to correctly identify viable candidates might be shaped by these individual characteristics. In particular, gender, income and age should affect the chances of making tactically or expressively motivated choices and, in consequence, enhance the likelihood of someone voting ineffectively. Education might also impact the propensity to make false decisions about who is a viable contender.

Figure 1: Marginal effects of education, income, gender and cohort (age) on the likelihood of wasting a vote in Germany, France and Great Britain

Note: 95% confidence intervals based on a logistic regression of social characteristics on the likelihood to waste a vote. See the authors’ full article for details.

The article presents two main findings: first, income and education only play a minor role. As Figure 1 shows, and contrary to our expectations, the level of formal education does not impact on the likelihood of voting ineffectively. This result also holds for political knowledge. Neither the more educated nor those with high levels of expertise of political processes are particularly unlikely to waste their votes. Individuals’ capacities to correctly asses the chances of candidates are hence not decisive for making their vote count in majoritarian elections. This is particularly surprising given that education is one of the most powerful explanations for turnout. Income also has only a limited influence on vote wasting and we do not find solid evidence supporting a relationship between financial resources and (in-)effective voting. Even though earlier studies found a link between income and protest, we cannot be certain that the described pattern holds beyond our sample.

The second remarkable result is that two groups stand out as the archetypical ‘ballot wasters’: the young and men. The effect of gender is especially strong and straightforward. Women are much less likely than men to waste their vote, in particular if they sincerely prefer a minor party. This insight points to support for small, extreme parties as an explanation for gender differences in (in-)effective voting. As these parties and candidates are less likely to win seats than ideologically moderate ones, men’s larger sympathy for them leads to higher likelihoods of wasting a ballot by voting for them. Gender differences in attitudes, policy preferences, and acceptance of extreme parties’ mode of communication thus tend to shape the chances of choosing to make a vote count or not.

In parallel, younger cohorts are less prone to directly influence election outcomes. By supporting parties like the Greens, they tend to express their identity through votes irrespective of their choice’s chances of winning. By this means, the young show their sincere support for smaller parties either to signal to the remainder of the electorate that these are viable choices in future elections or for expressive reasons without any tactical intentions.

Future research can build on this original work to study the motivation(s) to waste a vote more closely. Understanding the motivations that different individuals have when they decide to vote for unlikely winners matters because it has profound implications for the legitimacy of established players and their electoral strategies. Notably, it seems important to know whether these wasted ballots aim to influence future outcomes, whether they are rooted in disaffection toward available options or simply because individuals prefer unlikely winners.

Note: This article was first published on Democratic Audit. It draws on the authors’ recently published work in the Journal of Elections, Public Opinion and Parties. Featured image credit: Adapted from photo by Gary Chan on Unsplash.

Corinna Kroeber is a junior professor at the University of Greifswald studying the representation of women, citizens of immigrant origin, and ethnic minorities. The effects of electoral systems on different facets of representation are of particular interest for her research.

Cal Le Gall is a post-doc at UCLouvain in the ERC project entitled QualiDem. His research focusses on voting behaviour and public opinion; globalization and European integration.

Sarah C. Dingler is assistant professor at the University of Innsbruck. Her main areas of research include the analysis of political institutions on women’s representation and the role of women as political actors in legislatures and the executive. 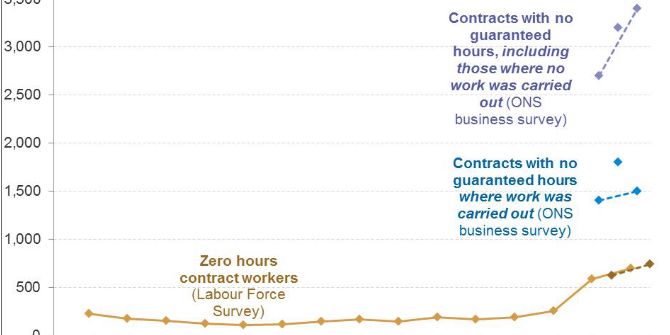 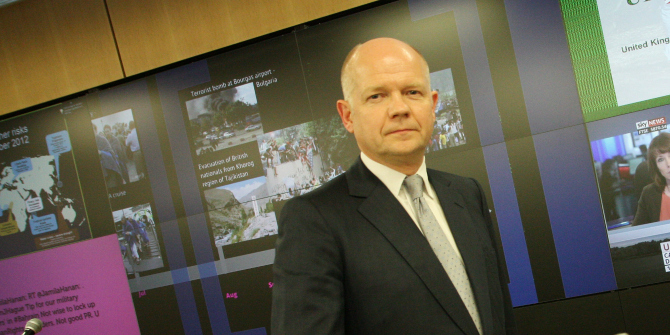