This is precisely the question that Harry Collins puts forward as the title of his new book. In a concise and thought-provoking narrative, he argues we are not all scientific experts, but possess and acquire various types of expertise that are useful in different circumstances. More fundamentally, he wants to persuade readers that ‘if we want our judgement about the natural and social worlds made by good, disinterested people, then we should…learn, once more, to elevate science to a special position in our society’ (p.132).

To reach this conclusion, he divides major shifts in attitudes towards science into three waves. The first wave in the late 1940s and 1950s was characterised by an imperative to explain why science worked without questioning either the successes or the methods of scientific enquiry. However, this changed in the second wave of the 1960s, where scholarship emerged arguing that what counted as ‘truth’ or valid ‘evidence’ could vary depending on where and when experts conducted their work. This fomented the attitude that ‘there is nothing so special about science – the scientific emperors, if not completely naked, are in their underwear’ (p.26).

The third wave, into which Collins’ book fits, argues that scientific expertise is indeed different from other human activities in terms of its purposes and values, and as a result, makes important contributions to society. Scholars of this third wave focus their attention on realistically describing the skills, norms, and practices which actually define scientific processes. Their goal is to ‘treat science as special without telling fairy stories about it’ (p.81).

However, Collins also argues that these whistleblowers must show their investigative work in a way that convinces others who disagree with them: in the example of vaccine protestors, he firmly states that ‘we need the equivalent of a Watergate investigation rather than the felt certainties of a parent, however emotionally convincing those feelings are’ (p.114). This requires careful, forensic evaluation similar to identification of corruption, rather than reliance upon polarised assertion. Collins concludes that we are not all scientific experts because we do not possess the requisite training and tacit knowledge gained via interaction or apprenticeship to make informed scientific decisions. But, we can in certain circumstances display other important kinds of expertise – notably the ability to discriminate among competing claims. 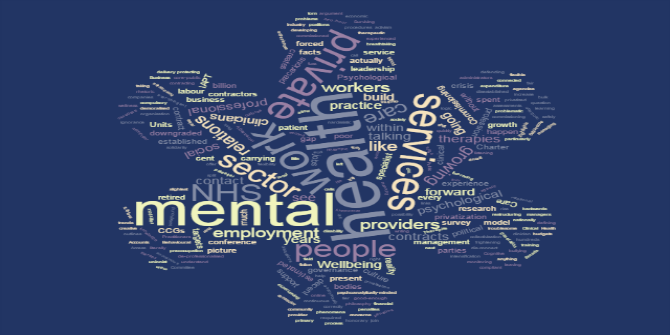 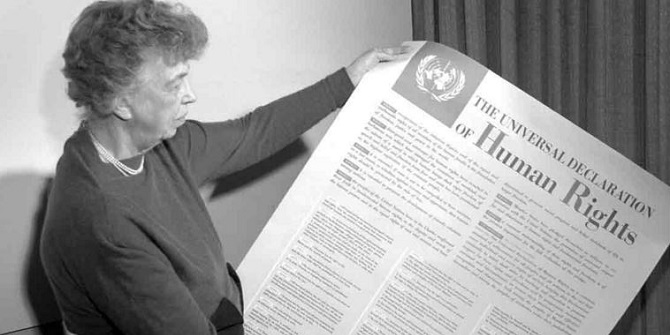