In practice, the book ends up being more of a reader of the state of media opinion polling at present, running through what we need to consider in answering the question, rather than offering any firm conclusions. Chapters summarise the legal regulations pollsters face in different countries, some of the methodological challenges facing polling today and the various theories that have put forward on how polling influences public opinion. The bulk of the volume though is made up chapters looking at the state of polling in a selection of countries, chosen to represent a spread of democracies from all continents and states of development.

Strong common themes come through in USA, Germany and France, of polls with a close relationship with the media that are increasingly a major part of political reporting (though not always well reported) particularly in a context of “horse race” politics. The departures from the pattern (and therefore the more interesting chapters) are opinion polling in Taiwan and South Africa. The nascent opinion polling industry in Taiwan seems to have been so swamped by fake, methodologically dubious and skewed polls and awful media reporting that public faith in them has collapsed, even though the minority of properly conducted polls have a decent record. South Africa is an even more fascinating example – a country where where there was a blooming polling industry in the run up to the end of apartheid that appears to have all but withered and died in the years since. Perhaps because of the expense of polling in South Africa, the lack of interest of commercial market research companies in carrying out political polling as a loss-leader or the uncompetitive and infrequent nature of South Africa’s elections opinion polling seems have faded away. 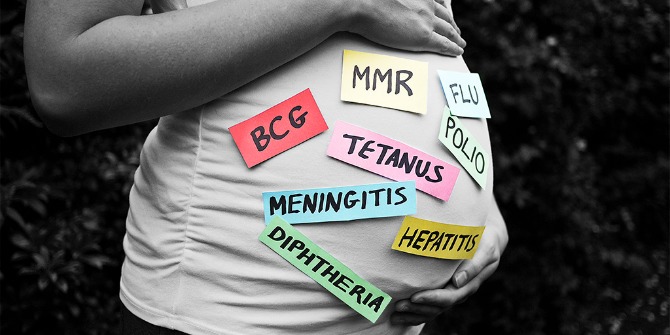 Book Review: Networked: A Contemporary History of News in Transition