One of British academia’s most promising and prolific political scientists, Richard Hayton has undoubtedly further enhanced his rapidly growing reputation with his new book, the eminently readable and engaging Reconstructing conservatism?: The Conservative Party in Opposition, 1997-2010. Hayton has struck a commendably judicious balance in writing this book; it enshrines a good degree of conceptual and scholarly analysis to render it attractive to academics and students of contemporary British politics, yet he writes with a sufficient clarity of expression and lucidity of explanation which could appeal to non-academic readers with an interest in current affairs and political issues.

In explicating why the Conservative Party struggled to re-establish itself following the crushing 1997 defeat, Hayton wisely avoids the obvious temptation to adopt a chronological approach. Instead, the 1997-2005 wilderness years are addressed in one concise chapter which explains the Party’s strategic uncertainty, and hence its repeated oscillation between moving towards the centre ground to broaden its electoral appeal a la Downs, and its panicky swings back to the Right in order to shore up its core vote, particularly as the latter was (and still is) increasingly being targeted by UKIP.

Thereafter, the book is organised thematically, enabling Hayton skilfully and lucidly to examine intra-Party debates and developments vis-a-vis four major areas of policy, namely the EU, Britishness, morality and lifestyle issues (social liberalism versus Conservative traditionalism), and political economy for the 21st century. Not only are these four topics intrinsically important and interesting, they were also central to the Conservative Party’s painful and protracted reconstruction after the 1997 defeat. This was because these issues were affected by a range of endogenous and exogenous factors which simultaneously constrained the Party leadership’s options, while also offering opportunities for repositioning and seizing the political initiative from New Labour.

For example, having originally opposed Scottish and Welsh devolution on the grounds that this would precipitate the break-up of the United Kingdom, the Conservative Party eventually accepted that once enacted, devolution would be virtually impossible to repeal. Consequently, Conservative focus shifted to ‘the English question’, and sundry proposals for either an English Parliament, or ‘English votes on English laws’ at Westminster, which would also provide an answer to the hitherto unresolved ‘West Lothian Question’.

Yet intra-Party debates over Englishness ineluctably broadened out to encompass traditional Conservative concerns over immigration, which itself had assumed greater poignancy in the context both of EU migration,  and increasing numbers of asylum seekers seeking sanctuary in Britain. However, while a tougher stance on asylum and immigration offered distinct electoral advantages to the Conservatives, a fine line needed to be walked, because a heavy and negative emphasis on curbing immigration risked reaffirming the Conservative Party as ‘the nasty Party’. Hence Cameron’s dual approach of pledging to reduce the number of immigrants into Britain, while simultaneously praising the economic and cultural contribution of those immigrants who had already settled here.

Elsewhere, Hayton observes the extent to which the EU became less divisive for the Conservative Party, particularly under David Cameron’s leadership. This is largely because the Party overall has now become overwhelmingly Eurosceptic, so that much of the debate is no longer between Conservative pro-Europeans (most of whom have departed this particular field of battle) and anti-Europeans, but between those Conservatives who want Britain to develop a looser, more flexible, relationship with the EU (reclaiming some powers from Brussels), and those Conservatives who now want to take Britain towards the door marked ‘exit’. The prevalence of Euro-scepticism enabled Cameron to manage issue with considerable success while in Opposition, thereby fostering an image of relative Party unity on this issue. However, intra-Party tensions over the EU have re-emerged since Cameron became Prime Minister, thus making party management and a semblance of unity increasingly difficult.

Hayton therefore suggests that until May 2010, the ‘most significant division’ in the Conservative Party was between advocates of social liberalism and defenders of traditional morality (p.117); mods versus rockers. The concomitant intra-party debates were fuelled and imbued with added resonance a consequence of New Labour’s repeal of ‘clause 28’, and the development both of civil partnerships, and the adoption of children by gay/lesbian couples. For the Tories’ Taliban Tendency, such developments were anathema; manifestations of Britain going to hell in a handcart driven at break-neck speed by cosmopolitan, out-of-touch, Islington liberals and purveyors of 1960s-style permissiveness.

Yet Conservative modernisers, ostensibly led by Cameron, sought to steer the Party towards acceptance of such changes, partly because public opinion appeared to have become more tolerant – “what consenting adults do in private is no-one else’s business” – but also because continuing to denounce ‘alternative’ relationships would itself conjure up images of the ‘nasty party’. Besides, how could a Party which preached individual liberty and choice then seek to invoke the power of State in order regulate people’s pleasure-giving activities in the bedroom? Again, therefore, Cameron sought to manage the Party, and foster an image of unity, by simultaneously extolling the virtues of traditional marriage and two-parent families, while publicly acknowledging the legitimacy and viability of other types of adult relationships voluntarily and lovingly established.

Although, Hayton convincingly concludes that apart from such genuflections towards greater social liberalism on issues such as same-sex partnerships, Cameron’s purported modernisation of the Conservative Party has been rather limited in scope and substance. Much of the apparent reconstruction of British Conservatism has been superficial and skin-deep; rhetorical and symbolic, rather than real and substantial, and mostly entailed rebranding and repackaging, rather than a genuinely new and innovative product. Indeed, Hayton argues that overall, Cameron’s Conservatives remain rooted within a Thatcherite paradigm; proudly Eurosceptic, still in thrall to free market dogma, pro-globalisation, populist on issues like asylum and crime, and blithely unconcerned about the ever widening chasm between the top 1% and the rest of the population, for whom the claim that “we’re all in it together” rings ever more hollow. Ultimately, Hayton states, ‘Cameronism’ is neo-Thatcherite, rather than post-Thatcherism. As The Who sang in Won’t Get Fooled Again, “Meet the new boss; same as the old boss”. 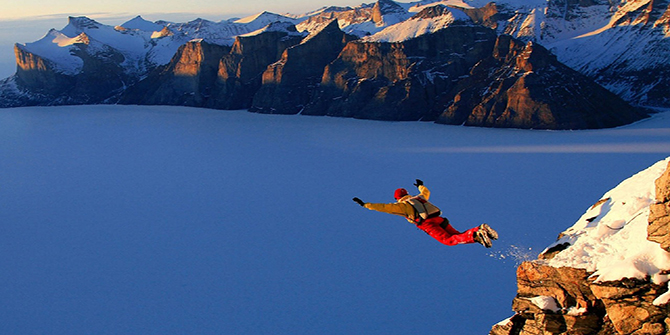 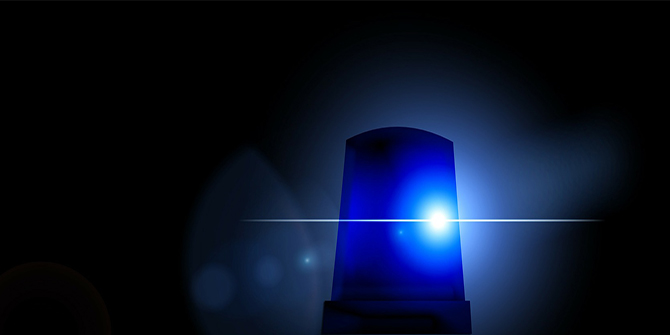