Suki Ferguson reviews Derek Bok‘s in-depth work on happiness and public policy, believing that David Cameron would do well to apply some of the author’s work to coalition policies if the basic wellbeing of the nation is to improve. The Politics of Happiness: What Government Can Learn from the New Research on Well-Being. Derek Bok. Princeton University Press. April 2011.

Samuel Johnson once said, “How small, of all that human hearts endure, that part which laws or kings can cause or cure.” Derek Bok notes this observation in his thoughtful assessment of happiness research, and finds Johnson’s truism to be open to debate. Whilst MPs and senators can’t cure grief or conjure loving relationships for those they represent, there is plenty they can do to foster people’s greater personal happiness. Some of this is commonsense policy tweaking, and some of this calls for significant upheavals to current systems. In each case, Bok provides a realistic, if sometimes perfunctory, overview of what can and should be done.

Though philosophy has engaged with the definition and attainment of happiness for centuries, serious academic research into happiness has only been accumulating over the past 35 years. Initially, studies of such a nebulous, subjective concept were approached with caution by those outside the field, who suspected happiness research to lack weight and objectivity. However, rigorous experiments, improved methodologies and repeated results have caused happiness to become a serious topic in public discourse and political debate within the past ten years. As Bok points out, when even the UK’s traditional, Conservative-led government gives happiness assessments a place at the centre of public policy, it seems time to consider how governors can make practical use of proven theories.

Bok’s work examines some of the main lessons of happiness research (the discovery that unlimited wealth doesn’t create unlimited contentment, and that many people find great joy through using their talents, among others) and considers them from the perspective of an American legislator facing American problems. Naturally, much of the discussion is specific to America as a result – for example, the average American citizen must work to earn health insurance, and yet the average American worker has very little in the way of union rights. This means that sudden redundancy is more common than in the UK, and has far more disastrous consequences. UK readers may find the vision of America as a bleakly money-driven nation irrelevant or depressing, but many of Bok’s broader observations deserve a large audience.

The contextual overview of philosophies and studies relating to happiness make this an engaging primer for the topic, as Bok’s concise appraisal of complex ideas in just a couple of sentences informs the reader without loading them with unnecessary detail. He doesn’t assume deep prior knowledge, which is useful for an entry-point reader. A downside of this, however, is that he fails to include important nuances and takes a fairly pedestrian view to problem-solving. His policy recommendations range from solid advice to timid hypothesising, and a timid policy recommendation is hardly worth the paper it’s printed on if one takes into account the resistance that new ideas are often met with. Furthermore, there are plenty of countries that trump America in many of the areas discussed – employment, for instance, or criminal rehabilitation – but Bok only mentions their instructive successes in passing.

One strength worth noting is that Bok takes an even-handed approach politically. Party politics are hardly mentioned, and economic policies based upon limitless growth are criticised as heavily as traditional marriage is praised. An entire chapter is devoted to the risks that uncurbed consumption create for the environment and the people that inhabit it. Bok argues that although the amount an individual consumes is up to them, good policy and education can help people make better long-term choices that safeguard happiness – both their own and their children’s. As he acknowledges, an anti-growth stance is career suicide for modern American politicians – and things aren’t so different on our side of the Atlantic. But the informed opinion of a former president of Harvard is not easily dismissed, and Bok should be applauded for taking such an against-the-grain view of such matters. Of course, if greater regulations are imposed on financial markets it won’t be the work of one man, but many – and Bok’s position adds weight to the pro-regulation argument.

Social progressives may find Bok’s conclusions on maintaining happiness through nuclear family dynamics disappointingly conservative, but then his prescriptions come from looking at various studies and taking a best-possible compromise view of their findings. His best suggestions – on healthcare and childcare – are practical, and take into account costs and contexts. One of his ideas is to reintroduce the expensive, effective Perry program – a childcare support system for low-income black families. He defends the initial outlay by pointing out that the money is recouped through savings on social welfare, unemployment and criminal justice proceedings. This cost-benefit analysis of policy is a timely reminder for recession-era governments who have axed solutions to social problems, even though those cut-backs will eventually result in greater net unhappiness and a hefty taxpayer’s bill.

Here in the UK, David Cameron’s desire to promote wellbeing in his term in power is a bold move for a Conservative politician, particularly one who is seen as soft by party stalwarts. Whether the idea is a foolhardy attempt to look ‘nice’ remains to be seen. Cutting back on rape crisis centres, disability benefits and provisions for low-income families do suggest that a Tory-led government is as ‘nasty’ as ever, and I doubt that Mr Cameron will find Bok’s ideas very palatable, given that they imply curbs for markets and spending for governments. But he, and coalition policymakers, would do well to apply some of the relevant thinking on display here to their own social policies if the basic wellbeing of the nation is to improve. 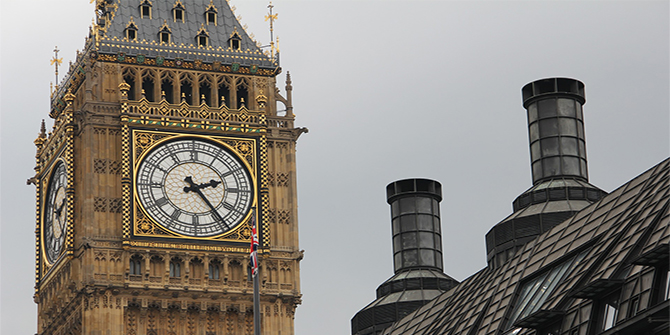 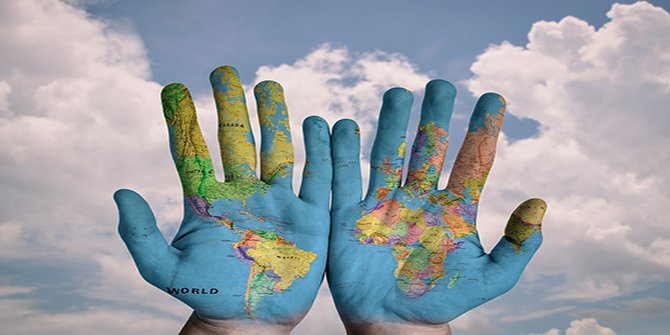