Following the referendum vote to leave the European Union, the UK faces a trade-off between retaining access to the Single Market and restricting free movement of labour. Barbara Petrongolo considers the likely impact of tougher immigration controls on the wages and employment prospects of the UK-born and the current stock of immigrants.

Membership of the European Union (EU) has direct effects on the UK labour market via the free movement of labour and the contribution of immigration to GDP, the fiscal budget and productivity. It also has indirect effects via the impact of trade flows and foreign direct investment on aggregate economic activity. But the first-order labour market effects of the vote to leave the EU relate to increased uncertainty about future economic and political scenarios.

There were clear signals of a hiring freeze shortly after the referendum. In the week afterwards, online job ads fell by nearly a half – from nearly 1.5 million to about 800,000 (according to www.cebglobal.com). This drop is far outside normal fluctuations in online job ads, which are typically in the range of 5-10%. According to the Confederation of British Industry (CBI), business confidence has fallen to a record low since the peak of the financial crisis in 2009. And the first survey of the UK private sector carried out after the referendum (the Markit/CIPS purchasing managers’ index) showed signs of the sharpest downturn in business activity since 2009, especially in the service sector. In the medium term, further effects of Brexit on jobs and wages will be determined by the deals negotiated between the UK and other countries on international trade and the movement of labour.

The key trade-off being debated is between free trade and control of the free movement of labour, albeit with some nuances in between. If the UK intends to remain a member of the European Economic Area (EEA) and retain access to the single market, it seems it has to accept free movement of labour to and from the EU, as do other countries in the European Free Trade Association. Only weaker trade relationships, with higher transaction costs, would potentially enable the UK to retain border controls on EU immigration in a way similar to how non-EU immigration is restricted. Most economists would argue that there is not much of a trade-off involved in this choice. The EU is the UK’s largest trade partner (accounting for about half of UK trade flows) and losing access to the Single Market would inevitably damage the UK economy. Dhingra et al (2016a) calculate that in an optimistic scenario in which the UK remains a member of the EEA, it would suffer a 1.3% decline in GDP per head, mostly resulting from the impact of non-tariff trade barriers on trade flows. 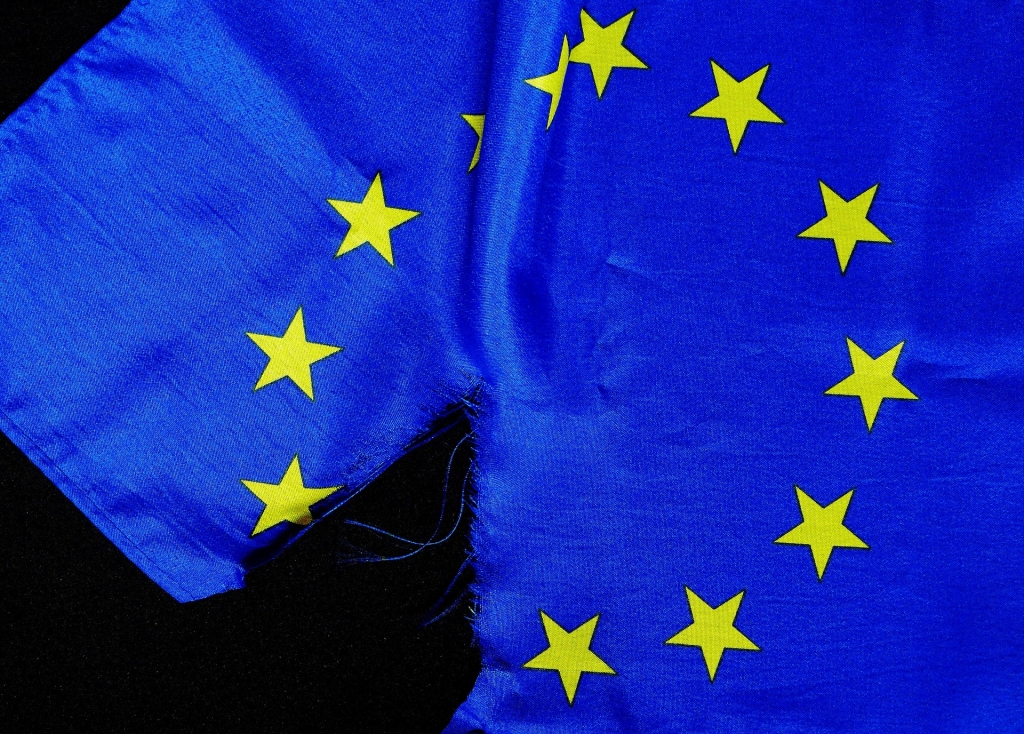 But in a pessimistic scenario in which the UK leaves the EEA and trade between the UK and the EU is governed by World Trade Organization rules, the higher increase in trade costs would induce a fall in GDP per head of about 2.6%. To be added to this is the resulting fall in foreign direct investment, which is estimated to produce an even stronger decline in UK GDP than the increase in trade costs (Dhingra et al, 2016b). Is it economically worthwhile to bear these costs in order to retain controls on immigration flows from the EU?

EU immigration has represented the bulk of the recent growth in the share of foreign-born population in the UK, especially after the EU enlargement of 2004, and EU nationals have entered – to varying degrees – all sectors of the UK economy. In the past 20 years, the share of EU nationals in the working age population has grown from 1.8% to 6.3%. EU immigrants are on average younger, more educated and more likely to be in work than the UK-born population. To give an example, in 2015, the employment-to-population ratio was 72.5% among the UK-born, 78.2% among all EU immigrants and up to 81.9% among immigrants from the countries that joined the EU in 2004 (Wadsworth et al, 2016).

Research on the impact of immigration to the UK has detected no negative effects on the average wages of UK-born workers (Dustmann et al, 2005; Manacorda et al, 2012). There may even be slight positive effects, albeit with losses at the bottom of the wage distribution and gains at the top (Dustmann et al, 2013). Research also shows that EU immigrants have contributed positively to the UK fiscal budget. This is perhaps not surprising given that on average they are younger and more likely to be in work than the UK-born and therefore tend to pay more in taxes than they receive in benefits. Dustmann and Frattini (2014) estimate that between 2001 and 2011, immigrants from the 2004 accession countries made a net fiscal contribution of nearly £5 billion, and other EU immigrants contributed another £15 billion. Wadsworth et al (2016) take a closer look at EU immigration during and after the Great Recession. They find that much of the rise in EU immigration took place at a time when the unemployment rate for UK-born workers was rising and their real wages were falling – that is, during the recession years.

But EU immigration kept rising after the end of the recession, while the unemployment rate of UK-born workers was falling back to pre-crisis levels and their real wages were starting to grow. This implies little or no correlation between immigration and the labour market prospects of the UK-born across the economy as a whole. It could be argued that even if the aggregate picture is reassuring, there may be situations in which certain groups of the UK-born do indeed lose out, especially in local areas that have attracted higher numbers of immigrants. But a more disaggregated analysis shows that UK local authorities with a higher increase in EU immigrants between 2008 and 2015 have not experienced any larger increase in UK-born unemployment or a deeper fall in their wages, even for the less skilled.

Immigrants may have culture-specific skills and barriers, and both comparative (dis)advantages and immigrants’ networks lead them to cluster in occupations and industries in which foreign-born workers are already over-represented. These mechanisms limit the extent of job competition between the UK-born and immigrants, but reinforce competition across different cohorts of immigrants. According to the UK Labour Force Survey, low-skill EU immigrants tend to cluster in low-tech manufacturing, construction, private households and cleaning jobs in general, but are disproportionately less likely than unskilled UK-born workers to hold managerial roles. Skilled EU immigrants tend to be more occupationally polarised than UK-born workers: they are much more likely to work in unskilled occupations for which they are over-educated, but they are also over-represented in finance and higher education.

If the implementation of Brexit introduces restrictions on EU immigration in a way similar to the visa scheme currently in place for immigrants from outside the EU, the effects of cuts in EU immigration are mostly going to be noticed in sectors and professions in which immigrants are concentrated – towards the top and the bottom of the job ladder. If labour market gaps left by cuts in EU immigration were filled by a higher supply of UK-born workers and non-EU immigrants, wages and employment in these sectors would remain unchanged. But this is clearly unlikely, as UK-born workers are imperfect substitutes for immigrants.

What’s more, for given skills and industries, UK-born workers have higher reservation wages than immigrants: Clarke (2016) calculates that the average hourly wage in the 15 UK industries with the highest concentration of immigrants from the 2004 accession countries is £9.32, significantly below average UK-born wages of £11.07. As for non-EU immigrants, existing visa quotas give little prospect of non-EU immigration being expanded in a way that would offset cuts to EU immigration. It is thus reasonable to expect labour shortages in sectors of the economy with a large presence of EU immigrants, especially food manufacturing, domestic personnel and the parts of the public sector most exposed to skill shortages – and an increase in prices and wages in these sectors. Clarke (2016) predicts that even if the government were able to halt net EU immigration immediately, real wages in the occupational groups most affected by immigration would rise only very mildly: from 0.16% in administrative and secretarial jobs to 0.62% in skilled trades.

These gains would be much smaller than the Bank of England’s revisions to its forecasts of earnings and inflation for 2018, implying a reduction of two percentage points in real earnings growth compared with what was expected prior to the referendum. A further outcome might be greater mechanisation and automation in some sectors, most notably low-tech manufacturing. Reduced immigration may encourage – via slower growth in low-skilled labour supply – the adoption of labour-saving technologies and productivity growth (Card, 2005). But other sectors, such as domestic personnel or high-skill services, are unlikely to benefit from the same mechanisms.

Note: the above was published on CEP’s CentrePiece magazine; the analysis of the UK labour market was first published in the VoxEU ebook Brexit Beckons: Thinking ahead by leading economists.

Barbara Petrongolo is Professor of Economics at Queen Mary University of London and a research associate in CEP’s labour markets programme.

Forward guidance and pundits making noise: Top 5 blogs you might have missed this week

Growing tensions over the NHS, Obama’s in town, and the Big Society re-launches (again): round up of political blogs for 21 – 27 May