In today’s Britain, the idea of a welfare state and social security system that provides effective anti-poverty provision and adequate support is increasingly under threat. Indeed, our safety net has been described as ‘in tatters’. Successive rounds of welfare reform and reductions in the generosity and eligibility conditions of benefits have taken a very clear toll.

There is a gaping mismatch between politicians’ endless promises to make work pay, and ensure that the vulnerable are properly protected, and the significant and enduring hardship pointed to by these figures. The contemporary status quo feels a long way from the ideal articulated by classical liberal citizenship theorist, T H Marshall. His model of citizenship placed emphasis on the importance of providing social rights to all citizens, as part of a tripartite structure of social, political, and civil citizenship rights. Social rights, Marshall argued, should enable individuals to enjoy at least a ‘modicum of economic welfare and security.’ Almost seventy years later, the social rights of citizenship have become increasingly conditional and fractured, leaving many to ask what if anything social citizenship today offers to individuals living in poverty and affected by welfare reform.

Over the past seven years, I have interviewed a small group of single parents, disabled people, and young jobseekers as they experienced changes to their benefits. By following people over time through repeat interviews, I have been able to track the impact of welfare reform on individual lives, and – in so doing – contrast the policy rhetoric with lived realities for those at the sharp end of the social security system.

What my research uncovers is a stark disconnect between social citizenship as it is narrated from above, and social citizenship as it is lived and experienced from below. Drawing a distinction between how dominant political narratives conceptualise ideas of citizenship and what has been described as the ‘everyday world’ of citizenship enables a better and richer understanding of the consequences of welfare reform. Within the dominant narrative – citizenship from above – there is an explicit suggestion that benefit changes and, in particular, a ratcheting up of welfare conditionality will enable greater citizenship inclusion by supporting and enabling transitions from ‘welfare’ to ‘work’. This argument, which we have heard from politicians on both the left and right, is underpinned by the assumption that paid employment (and paid employment alone) is the marker of the responsible and dutiful citizen. This neglects the various other forms of socially valuable contribution – care work, parenting, volunteering – that could form part of a more inclusive understanding of citizenship.

Further, the dominant narrative of citizenship from above places responsibility on benefit recipients to take steps to secure paid employment, and suggests that this is a reasonable requirement if they are to claim social rights. Over the past 35 years, we have seen a considerable extension and intensification of these responsibilities (operated via welfare conditionality) such that many single parents, disabled people, and even those in-work but reliant on forms of in-work state support, are expected to participate in work-related activities and efforts to secure (more) work, or risk benefit sanctions. Welfare conditionality is a cornerstone of contemporary welfare provision. It is underpinned by a political framing that implies that conditionality operates effectively to support and engineer welfare-to-work transitions, and so enables greater citizenship inclusion for targeted individuals.

In fact, as my own and other research demonstrates, welfare conditionality often operates to push people further away rather than closer to the paid labour market, and can have perverse consequences given the adverse effect it may have on relationships between advisers and claimants, and on the mental health and employment prospects of individuals directly affected by sanctions.

Indeed, what an examination of citizenship from below illustrates is the ways in which the undermining of the social security system has created a situation of chronic insecurity for affected individuals, who find everyday life incredibly difficult given the extent of their financial hardship, and the fear that so often accompanies current and anticipated future rounds of welfare reform. This fear is particularly prevalent among disabled people, who can be subject to repeat reassessments of their eligibility for support. As one participant put it when commenting on these assessments:

It puts a lot of stress on [me]…I think about it all the time.

As a result of the reduction in social security support, individuals regularly have to make very hard choices and are going without in their efforts to get by. Cath explained:

[earlier] this year, I needed underwear so I didn’t pay my gas and electric that fortnight.

While the citizenship narrative from above suggests that welfare reform and conditionality are mechanisms of inclusion, they often have exclusionary outcomes, where individuals are left feeling excluded from mainstream society as a result of their poverty. Cath felt unable to attend a mental health support group as it met in a local museum café:

I know I bang on about money but, with meeting in place where a cup of tea’s £1.75. I want a hundred tea bags and two pints of milk for that.

Where individuals are affected by benefit sanctions, they report immediate and severe hardship, and this often affects children, as in the case of Chloe, who had two young children, but was sanctioned shortly after she was placed on Jobseeker’s Allowance when her youngest child started school:

We’re paupers, we’re so poor. It’s like we’re living in – you know when you see all those adverts – please feed our children – feed my bloody children.

Social citizenship today seems to operate most often as a tool of social control and a mechanism of governance, employed rhetorically to call for greater responsibility on the part of ‘welfare dependants’. Despite this, there is still scope to regain its emancipatory potential. For this to be effective, we need to place sustained effort on seeking to better understand the everyday worlds of citizenship, particularly for those at the sharp end of the rapid escalation of welfare conditionality. My research suggests that what Loïc Wacquant observes in the USA as the ‘normalization of social insecurity’ is also evident on this side of the Atlantic. Contrasting the status quo with more egalitarian ideals of social citizenship illustrates just how much would need to change if the welfare state is to offer meaningful security to all of its citizens.

Note: the above draws on the author’s published work in Social Policy and Society. Ruth’s latest book, For whose benefit, can be ordered from the Policy Press website at the special price of £15.00 until 31 December 2017 by using the code POFWB2 at the checkout.

Ruth Patrick is Postdoctoral Researcher in the School of Law and Social Justice at the University of Liverpool. Her latest book For Whose Benefit? The Everyday Realities of Welfare Reform was published by Policy Press in 2017.

The royal wedding reminds us that hereditary principle is alive and well in the UK: property rights and control over land remain firmly with royals and the aristocracy 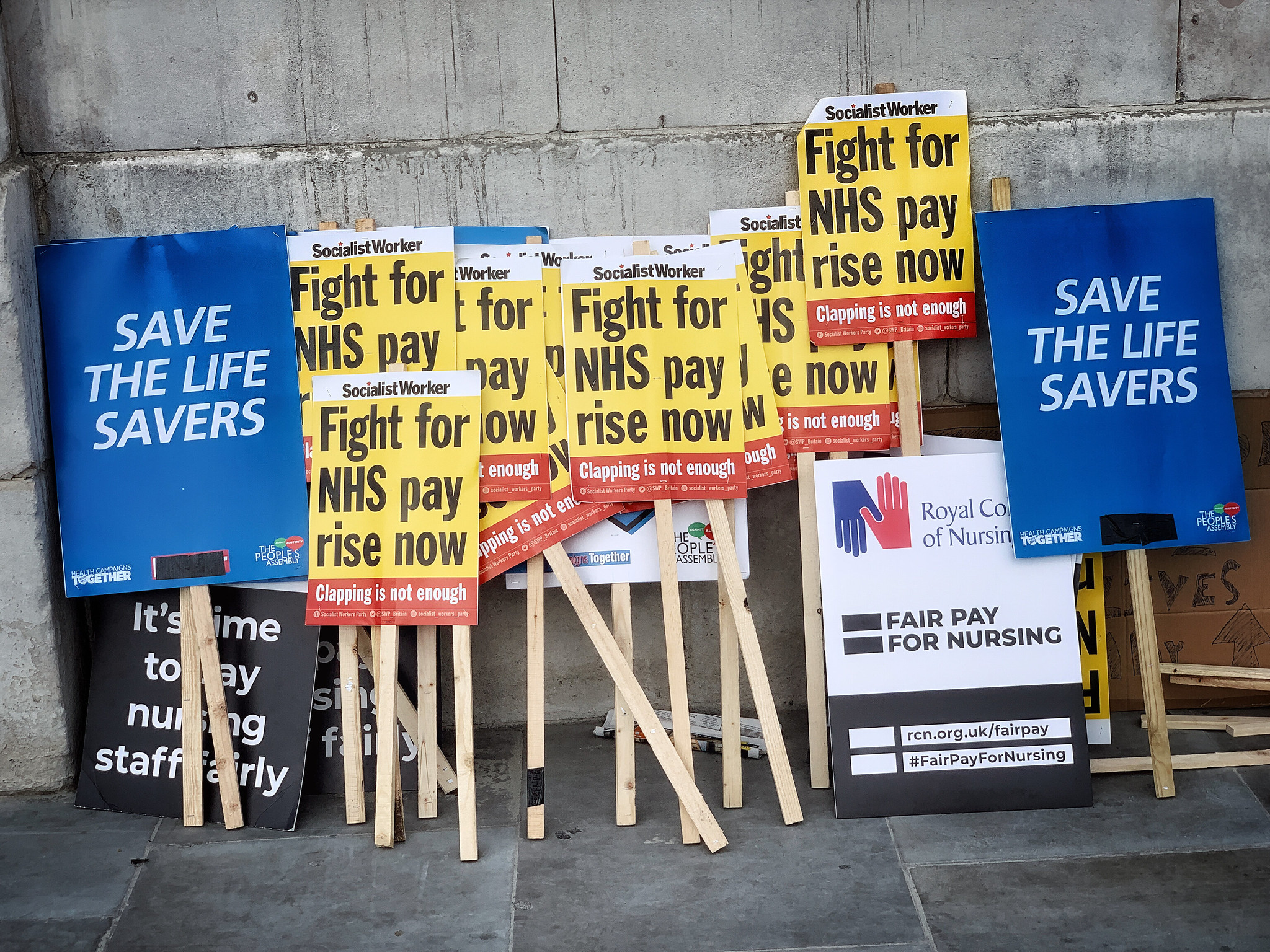