Since the Brexit vote, many British citizens have sought citizenship in other EU member states – notably Ireland – on the basis of ancestry or other provisions, often without any intention of living there.  Should we welcome this development? Or is it problematic that people can claim citizenship on the basis of ancestry, especially if large numbers do so? Iseult Honohan argues that while extending the right to citizenship down multiple generations is a questionable step, problems will only really arise if citizens who have never lived in the country are given equal voting power.

Citizenship of a state has many dimensions. Most fundamentally, legal citizenship confers state protection and the right to re-enter the country. In the European Union it also provides EU citizenship, and mobility rights across 28 member states.  Thus, independent of the dimensions of political rights or sense of membership that may be connected with it, legal citizenship is valuable in itself.

Since the EU referendum, applications by British citizens for citizenship in other European countries have reportedly surged.  In Ireland in particular, where those with a grandparent born in the country can claim Irish citizenship, in 2016 applications from people in Britain with Irish ancestry rose by 41% or nearly 65,000 (not in itself a huge number in relation to the Irish resident population of around 5 million). Also reported are increases in applications in Portugal by British citizens who as  Sephardic Jews can demonstrate a link to Portugal – a ground for citizenship since 2013, and for German citizenship by those descended from those who, as Jews, were deprived of their German citizenship under the Nazi regime.

It is generally assumed that the majority of applicants do not intend to live in the country of their new citizenship, but seek rather to guarantee their continued mobility rights within Europe in a post-Brexit world. To some critics such applications may seem to display an instrumental approach to citizenship, which should be based on closer ties to a country, including residence.  Indeed an instrumental approach to citizenship by citizens or states, treating it merely as a flag of convenience or a commodity that can be sold, may be seen as undesirable. Widespread concerns have been expressed about passport for investment schemes, especially when these allow access to other European member states – such as the Maltese scheme introduced in 2014 without an effective residency requirement, which was the subject of considerable controversy at the European level.

While citizenship law remains an area over which states have sovereignty, there is some international law in this area.  One principle, established in the International Court of Justice Nottebohm judgement of 1955, is that a ‘genuine connection’ with the country of citizenship is a reasonable ground for acquiring or retaining citizenship.

Citizenship by descent (ius sanguinis) may or may not involve such a genuine connection. In the first generation, providing for citizenship for the children born to citizens abroad guarantees state membership and protection for those children (who may not gain citizenship in the country in which they are born), and allows families to live together, to maintain connections with and to return to their country of origin.  But longer extensions of citizenship by descent are less justifiable. In principle it could be argued that citizenship should be limited to those who live or have lived at some time in the state, or who could reasonably be expected to return there. It should not be possible to transmit citizenship indefinitely through generations of descendants without any real connection to the country.

Indeed, while many countries allow indefinite transmission of citizenship abroad by descent without conditions, others require either a period of residence, the registration of births abroad, or some other indication of intent if citizenship is to be awarded or retained in later generations.  Thus Ireland since 1986 requires registration of citizens born abroad to continue beyond the first generation born abroad.

There is no obvious way of specifying where exactly the cut-off point should be, but it should avoid both excluding from citizenship those who retain a substantial connection with the country, and extending citizenship to those further removed, despite whatever sentimental attachments they may retain.  In general, it may be argued that the transmission of citizenship abroad on the basis of descent across multiple generations should be more restricted than in most countries’ current provisions.

At a practical level, how should we assess the current wave of applications, and should we see the numbers as problematic? It has been argued that large numbers of citizenships acquired in this way could threaten the sense of identity and solidarity among citizens that supports redistributive social programmes and democratic life.  But it is hard to imagine that the mere fact of taking up citizenship will have this effect. Some of the new citizens may come to live in the country, when they may develop stronger ties; most will not, and if not, they will have little impact on the resident citizenry.  We do not know, for example, exactly how many people outside Ireland hold Irish passports, but this includes a large number of descendants of Irish immigrants in the USA, who have not had a noticeable effect on Irish political attitudes either way.

It may indeed be important that there be a sense of solidarity among those who vote and pay taxes, but these are predominantly restricted to resident citizens.  There has indeed been an increasing international trend towards granting some voting rights for citizens abroad. Greece and Ireland are the only countries in Europe without any general provision for this. But where this exists, citizens abroad rarely have equal voting weight to citizens at home, and their votes are generally included in such a way as not to swamp the domestic vote. Cases where external votes have significantly affected the overall result tend to be seen as problematic.

Even if citizenship is widely available across generations, it does not follow that citizens who have never themselves lived in the country should have votes. Only if citizenship were to be transmitted without restriction and citizens abroad were given voting rights that gave them the same weight as citizens at home would the increased numbers of external citizens become problematic.

There is another important practical consideration, namely that the extension of citizenship across generations often reflects the historical circumstances of injustice in which ancestors may have lost their citizenship – for example in Eastern Europe under communism or the expulsion of Jews from the Iberian peninsula – that provide understandable grounds for allowing such extensions.

In the current case of British citizens of Irish ancestry, it may be noted that Ireland and Britain are close neighbours with considerable interconnections (independent of the position of Northern Ireland) and a historic common travel zone.  Most eligible British citizens are likely to have more than tenuous connections with Ireland. Moreover, both are European member states, which share common EU citizenship. (Thus some countries have preferential naturalisation conditions for EU citizens). Finally, for Britons taking out Irish citizenship, it is not in order to acquire but to retain EU citizenship – which they stand to lose through no action of their own. 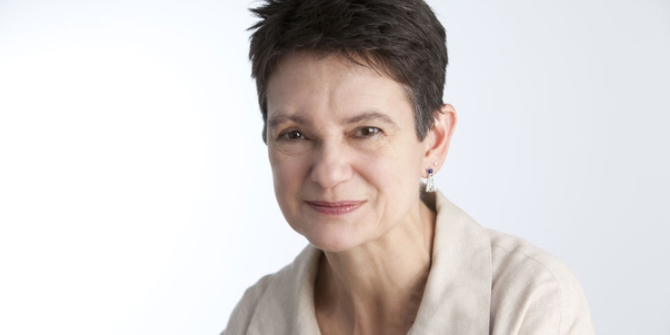 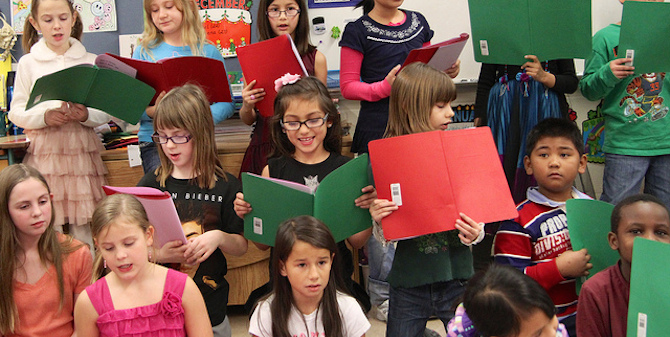 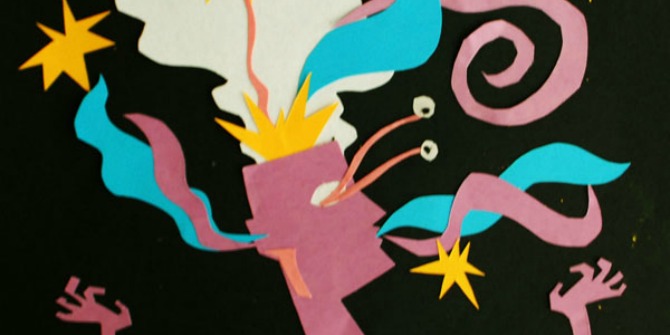