The high debt levels in the independent care sector, and the reliance of services on it, mean that the quality of care is being compromised. Lee Humber explains how the market model for the care and support for people with learning disabilities came to change in recent years, and why the current system is, at best, economically inviable.

There has been a fundamental shift in how care and support for people with learning disabilities is provided over the last 20 years. During this period, quality of care has plummeted. In 1993, the independent sector provided just 5 percent of all care services. By 2013, the figure was 89 percent as local authorities shifted responsibilities to voluntary and, increasingly, private sector organisations. In learning disabilities, 80 percent of services in residential and non-residential settings are provided by the independent sector, a business worth around £8.2 billion in 2013.

This shift represents a huge saving for squeezed local authority budgets with services in the independent sector around half the cost of those provided centrally. Initially, local authorities facilitated the growth of independent provision through direct funding. This has decreased over the years, accelerating through the austerity era with a £1.2 billion per year reduction in central and local government funding since 2011. As 2016 research from the Nuffield Trust into services for older people shows, the last six years of cuts to local authority budgets has meant 26 percent fewer older people receive services. Although no specific data is available for people with learning disabilities outcomes are certain to be very similar. 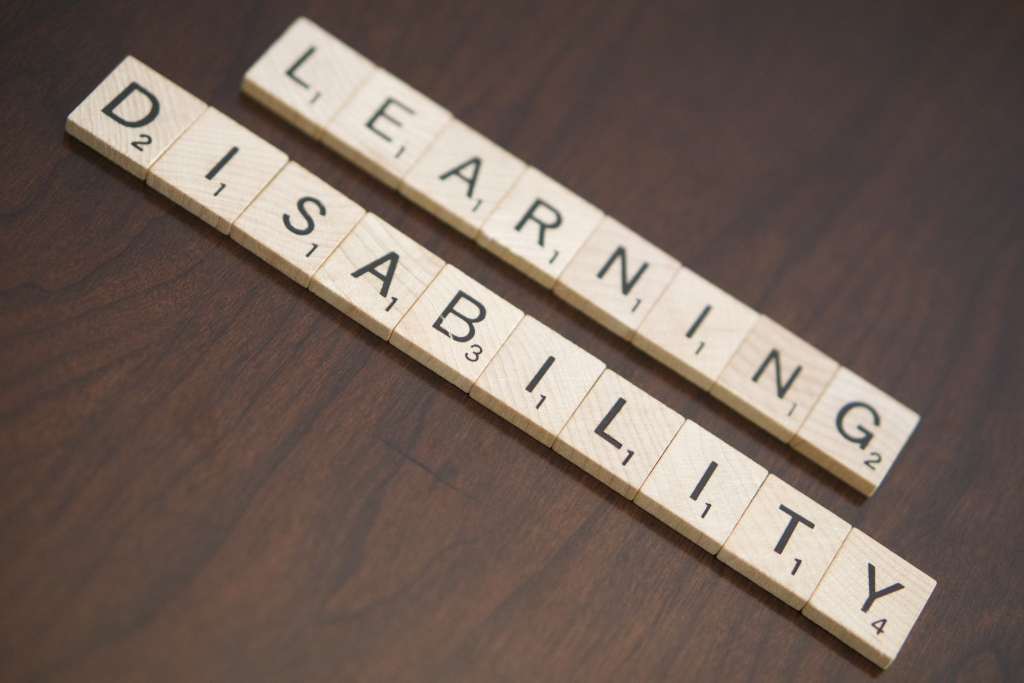 One of the ways governments since 2000 have attempted to fill this funding gap is through Social Impact Investment schemes. Originally overseen by ‘Father of Venture Capital’ Sir Ronald Cohen, schemes included FutureBuilders, Big Society Capital, the Social Outcomes Fund and numerous others. The schemes offer financial incentives to encourage multinational entrepreneurs to invest in the UK social care market.

This new funding system, broadly based on encouraging independent sector organisations to take on debt to finance care, has replaced the government-local authority-care provision system typical of post-war welfarism. Now, a market (or pseudo-market) system attempts to provide care by aligning the interests and working methods of an array of ‘Demand organisations’ serviced by a plethora of ‘Supply organisations’ linked through numerous ‘intermediary organisations’, using a wide variety of contractual and sub-contractual arrangements and working practices. As yet, little research has been published showing how much money is taken away from front line services and absorbed at each stage of this process through staffing, administration, and other costs. What research there is shows that resources intended to provide care are greatly diminished as a result.

Debt levels in the UK independent care sector are extremely high. In 2014, it was estimated that over 700 care companies were ‘zombie’ organisations with liabilities worth more than assets. In 2013, shares in market leaders such as Four Seasons, Care UK and NHP were officially rated as junk bonds, or sub-investment grade, and dangerously risky for investors to buy. As recently as April 2016 Four Seasons reported annual losses of £264M.

The National Care Association highlighted the risk that a quarter of independent sector care providers were likely to ‘exit the market’ as a result of debt and lack of government and local government support, causing a ‘loss of 40,000 beds in the independent social care market.’ A consequence of these debt levels is that merger activity in the care sector is at unprecedented levels.

The Financial Times reported in October 2012 on the ‘positive environment for ongoing consolidation and M&A [mergers and acquisitions] across healthcare services’. As Marx long ago showed this ‘centralisation’ of capital ‘involves nothing more than a change in the distribution of capitals that already exist…Capital aggregates into great masses on one hand because, elsewhere, it is taken out of my hands’. Little extra profit is generated (with which to repay debt for example). What profit exists is simply concentrated into fewer people’s pockets.

A financial context for abuse

Sir Stephen Bubb, who led the investigation into the institutionalised abuse at Winterbourne View residential home exposed in 2011 has said: ‘It is outrageous that in the 21st Century we still treat people with learning disabilities and autism in this appalling way – seclusion, restraint, injections. It is unacceptable.’ One reason for the return of the larger, this time privately-run, residential units such as Winterbourne is that staffing costs in the care sector remain central, accounting for 57 percent of costs.

To address this, learning disability care companies are building larger units to give them the economies of scale to generate profit. Larger units potentially facilitate cutting staff numbers to a minimum. One staff to 10 residents is common across the sector. Skill levels are also low with skilled workers relatively more expensive and the costs of training prohibitive within this market-driven bottom-line context. Care staff are working longer and harder equipped with fewer skills.

Evidence shows that attempts are being made to increase the productivity of care labour through ‘technical innovation’. At a broad systemic level this includes changes to benefits systems that have seen people with learning disabilities ‘disappeared’ from benefits provision through the shift from Disability Living Allowance to Job Seekers Allowance and the regime of sanctions that accompanies it.

According to Mencap, the sanctions regime is ‘grossly unfair’ to people with learning disabilities and helps to ‘trap them in poverty’. At care provider level productivity of labour is increased by the more intensive and extensive use of restraint and of anti-psychotic and anti-depressant drugs. This allows fewer staff to deal with larger numbers of sedated clients. Cutting staffing might reduce a wage bill in the short run but it is not a basis for securing a long-term system of care.

Quite apart from the denuded humanity and grotesque immorality of placing vulnerable people in segregated locations at a distance from friends, family and communities, in more crowded spaces with less support, and sedating and containing them with physical restraints and drug treatments, the current market model with its operational imperatives is economically inviable.

Note: the above draws on the author’s published work in Critical and Radical Social Work

Lee Humber is Tutor in Health and Social Care at Ruskin College, Oxford.

Montague Review: Not the holy grail of housing investment