Ruth Lupton explains why many social policy academics disagree with the governments proposed reforms to measures of child poverty. For one, the proposals appear to downplay the importance of income.  Research shows that income is a key driver of child outcomes. It should be measured in its own right.  That doesn’t mean that other things shouldn’t be measured as well – the idea that child poverty is about more than just income has broad support. But combining all the indicators into one measure, as the government proposes, is fraught with difficulty, conceptually and methodologically.

Readers of the Guardian Newspaper may have noticed the developing argument between the government and prominent members of the academic community, including Professor John Hills of LSE, over its consultation on how to measure child poverty. In a nutshell, the government proposes to replace the official measure of child poverty (the proportion of children living in households whose income is below 60% of the national median) with a more complex measure which incorporates other elements of child impoverishment such as living in bad housing, being in a family suffering from unmanageable debt, and not having access to a good school. The idea has been endorsed by influential centre-right think-tank Policy Exchange. But many social policy academics disagree. Why?

First of all, family income indisputably matters a great deal. There is a large body of evidence underlining the importance of household income to wider aspects of children’s lives and opportunities – including cognitive, social-behavioural and health and mental health. And, as Paul Gregg and others have noted, when poor families have more money they spend it on their children. For this reason, raising the incomes of the poorest families is imperative and any government concerned with child poverty or social mobility must measure its success on this indicator.

But here is another important point. Matthew Oakley from Policy Exchange argues that there needs to be a debate about the principles, not about the details of statistics and measures. In reality, few people disagree that other things apart from income matter to children’s lives (although there are arguments about which things should be measured).  The question is how do we measure that? The current government proposal is to combine all the indicators (of debt, addiction, housing, income, education and others) into one overall  number. This is fraught with difficulty. For one thing, these are indicators of different things – some of them indicate causes of poverty, some are outcomes in themselves, some are the consequences of income poverty or material deprivation. Counting them all in one measure is like counting apples and pears. Furthermore, how should we balance the importance, or “weight” of these different factors? If one child comes from a home with a working father but a damp bedroom and an alcoholic mother, is she more or less poor than a child from a home with less income and substantial debt, but who goes to an outstanding school and has teetotal parents? This assumes that we can measure and compare all these things accurately at the individual level at the same moment in time. As John Viet-Wilson remarks, there is a difference between describing a problem and measuring it. No one really disputes that we ought to describe child poverty more broadly. That doesn’t mean we can actually measure the broader concept accurately. Having an unreliable measure won’t help us know whether child poverty is going up or down.

So does this mean the government shouldn’t try? Not necessarily. There would probably be broad support for an attempt to explore and test a more complex measure. But this will take time and intense work, building on the considerable knowledge we already have about child poverty. In the meantime the government should stick with the measure it has got. It allows for meaningful international comparison, and it is better than any alternative indicator at capturing medium-term and long-term change in levels of income poverty in a consistent way.  The government could also consider improving the measure – for example looking at how far from the poverty line the average poor family is – and perhaps developing a ‘dashboard’ of wider child poverty indicators. Far better to do this than to insist on changing to an unreliable, even meaningless, measure in the short term.

The government is ‘disappointed’ that ‘a handful of academics’ is backing the current measure. Meanwhile LSE has opened a new café named ‘ The Bean Counter’ – no doubt in recognition of the fact that many of its customers are paid to “count beans” and count them well. If academics can be of any use in matters of public policy, this is surely one of them, helping government understand how to measure what it is interested in, and why good measurement matters. The government has consulted on its proposals. The LSE bean counters have given their view. Will the government listen?

Ruth Lupton is a Principal Research Fellow at the Centre for Analysis of Social Exclusion (CASE) at LSE, where she works on educational inequalities, low income neighbourhoods, and the relationships between place, poverty and education. 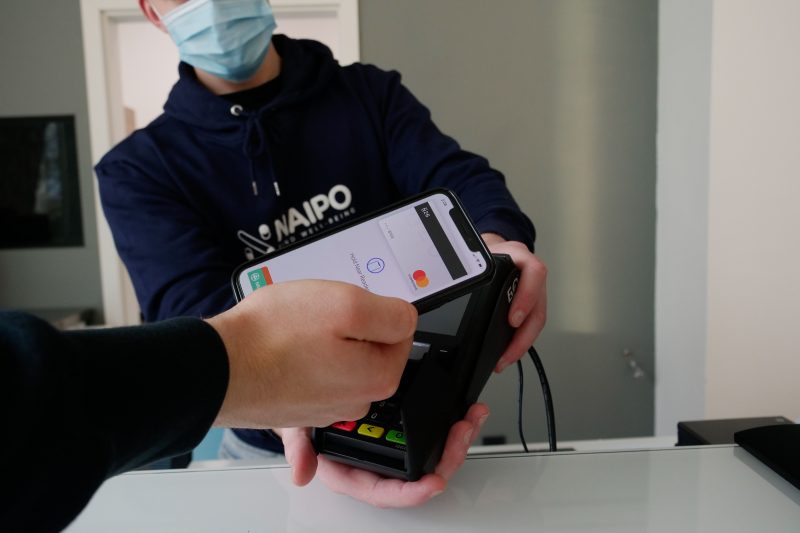