Over the past twelve months the Democracy Matters research team, consisting of academics and campaigners, has been conducting a project on the use of citizens’ assemblies to explore complex elements of constitutional policymaking in the United Kingdom. Here, one of those campaigners, Katie Ghose, discusses the findings of the project and explains why we need to act upon them.

It’s not often that the seven biggest parties of Britain agree on something. But last Wednesday politicians from all of them came together in Parliament for the launch of a new report calling for citizens’ to be given a far greater say over the major constitutional changes the UK is witnessing. It follows two landmark ‘Citizens’ Assemblies’ held in Southampton and Sheffield last autumn on the topic of local devolution – the handover of powers to local authorities going on across England.

And it reflects the spirit of the endeavour which sought to discover the differences between a ‘pure’ Citizens’ Assembly (entirely composed of randomly selected citizens) and a mixed model where elected representatives are included among the formal participants. The aim of the gathering? To discuss the merits of these innovative Citizens’ Assemblies and ‘where next’ for deliberative democracy. 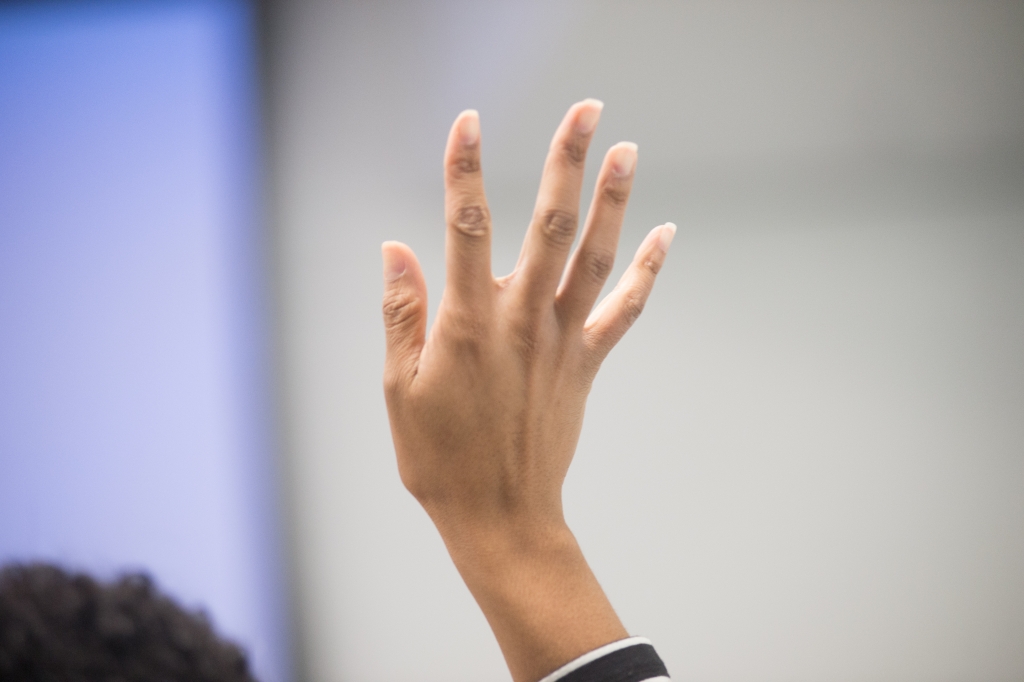 First, that informed deliberation marks out these Citizens’ Assemblies (and similar exercises) from other formats – with a strong emphasis on real opportunities for engagement and structured discussion to enable diverse perspectives to be heard. The project demonstrated loud and clear that when given the chance citizens are highly able to deliberate on complex matters – including constitutional matters such as devolution.

A crucial question was raised however – which issues are best suited to this type of deliberative model led by citizens, and which might be left to elected representatives alone?  Caroline Lucas MP made a strong case for citizens to be at the forefront of determining constitutional matters, arguing that power should be granted by citizens to politicians – not the other way round.

On the issue of politicians’ roles, Lord Tyler was forceful in emphasising the value of bringing politicians and citizens together whilst assembly members reminded us that politicians’ expertise should be not be presumed. They could have as much to learn as citizens from involvement in such an assembly.

Second, and directly following on from the issue of who should make up any Citizens’ Assembly is what difference can an assembly or citizen-led convention actually make to law or policy.  Members of the Southampton and Sheffield Assemblies made it clear that from the outset they knew there was slim chance of their recommendations affecting direction of devolution in their area (it was a ‘done deal’). However, all said with equal conviction that despite this the process was enormously worthwhile and could be replicated for other topics.

For one it had enabled them to ‘see politics in a totally fresh light’. For another, their views on devolution had completely changed from beginning to end of the process – illustrating one of the markers of a deliberative model   – the chance to challenge and to be challenged in a constructive atmosphere, and to change one’s mind in the process.

Finally, everyone acknowledged that achieving cross-party support for a national scale citizens’ convention is a mammoth task, especially when considering the potential scope of issues that could be covered by a citizens’ convention with a constitutional or democratic focus. Dominic Grieve MP questioned whether a ‘big prospectus, or one small change’ was more feasible. Encouragingly, the politicians present said that in spite of considerable obstacles to creating a process that led to clear political outcomes – and had solid cross-party buy-in – it was absolutely right to try.

The Citizens’ Assemblies are a serious, evidence-based foundation for meaningfully involving citizens in influencing policy – with potential to reach those who are most disconnected from formal politics, provided recruitment can be got right. For all who believe that it’s time for citizens – alongside elected representatives – to forge a serious consideration of the shape of our democracy via a citizens’ convention, it’s time to tackle the hard questions. Those are questions of the purpose, the agenda, and in Graham Allen MP’s words: securing a ‘hard political answer from the deliberations’ – i.e. securing a clear relationship between the process and political outcomes.

Now it’s time for the hard graft to start to get cross-party agreement on clear objectives and a proper plan for a national constitutional convention. At a minimum, we’d need commitment to a debate and a vote in Parliament on the any Convention’s recommendations.

There is fast developing expertise in the UK on deliberative and participative techniques that go beyond standard consultations or snapshots of ‘what people think’, to stimulating far more extended engagement with issues. NHS Citizen is an example of a vast public body seeking new ways to involve patients in shaping its direction, organised by partners including Involve and DemSoc, and the Scottish government has been trialling alternative ways of involving citizens in public policy-making with Fairer Scotland and Tings.

Combining all engagement this with academic rigour, and political nouse – underpinned by the actual experiences of Assembly Members in this and other initiatives – we have every chance to rekindle a new energy and excitement about doing politics differently.

Katie Ghose is Chief Executive of the Electoral Reform Society. 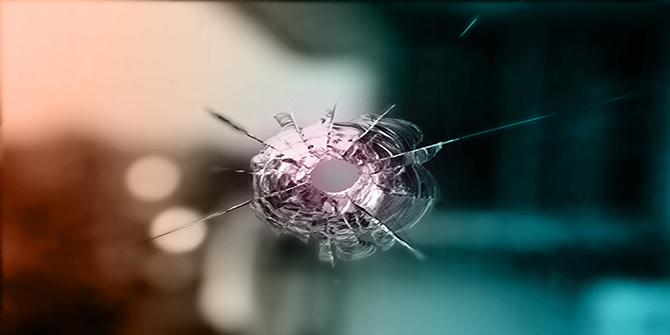 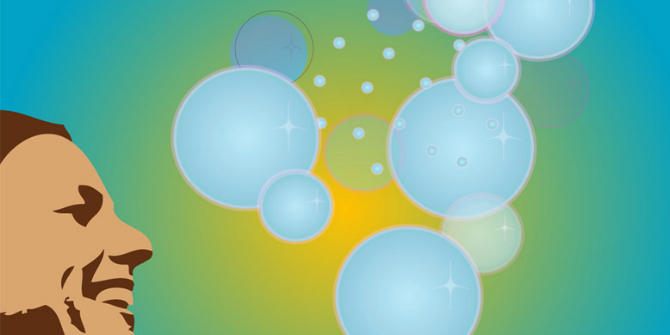