Claims to ‘fairness’ have been a feature of the rhetoric used by Coalition ministers in relation to their programme of austerity and budget cuts. However definitions of the term have been wide ranging and show no coherence as an integrated philosophy informing policy. Tania Burchardt takes a closer look at some benchmarks for fairness and finds that if anything, the Coalition’s policies are likely to widen inequality in Britain in the coming years.

The Coalition government has made considerable use of the concept of ‘fairness’ in support of its policies and, in particular, in justifying the package of public spending cuts announced in the June budget and the Comprehensive Spending Review (CSR). Indeed according to HM Treasury’s CSR website ‘The Spending Review sets out a new vision for a fairer Britain’. What is meant by ‘fairness’ in this context has been less clear. Significant differences of interpretation are apparent in recent statements by the Prime Minister, Deputy Prime Minister and Chancellor respectively:

David Cameron: ‘Fairness means giving people what they deserve – and what people deserve depends on how they behave.’ (speech to Conservative Party conference, 6/10/10 – Conservatives 2010)

Nick Clegg: ‘It is simply not acceptable that  the circumstances of a child’s birth can become a life sentence of disadvantage.’  (announcing ‘fairness premium’, 15/10/10 – Liberal Democrats 2010)

George Osborne: ‘[F]airness – that we are all in this together and all must make a contribution. Fairness means creating a welfare system that helps the vulnerable, supports people into work, and is also affordable for the working families who pay for it from their taxes. Fairness also means that across the entire deficit reduction plan, those with the broadest shoulders should bear the greatest burden. Those with the most should pay the most, including our banks.’

‘There is nothing fair about running huge budget deficits, and burdening future generations with the debts we ourselves are not prepared to pay.’ (CSR speech, 20/10/10)

Fairness, it seems, encompasses something about a concern with intergenerational justice, issues of social mobility, a principle of universal but progressive contributions, just deserts and the protection of the worst-off. Almost any individual policy could be justified by appeal to one or more of these ideas, but if we take the package of tax and spending cuts as a whole, to what extent can they be seen as promoting any of these concepts of justice?

Great play has been made of the importance of not leaving ‘the next generation’ with huge public debt. But the definition of ‘the next generation’ is unclear. Assuming it refers to those who are currently children and young people, the size of public debt they inherit will be only one determinant of the potential their adult lives hold. The condition of public infrastructure (hospitals, schools, housing stock, railways and roads, etc) and the

skills base of the workforce (trained doctors, teachers and engineers) will also be important. There is little advantage to having low public debt if you will not be able to be treated when you are sick, housed when you are homeless, or, less dramatically but no less importantly, unable to make a living because the basic services on which the economy depends are dilapidated, understaffed and under-skilled. Physical and human capital are accumulated over periods of years and decades, but they can be undermined at the stroke of a Chancellor’s pen.

Conservative politicians are fond of asserting that social mobility fell under New Labour, and this may indeed be the case, although there is no evidence as yet to support this claim. Social mobility takes a generation to become manifest.

Research on previous generations of young people going on into adulthood has revealed a number of factors that promote or hinder social mobility. Firstly, we know that experiencing unemployment early on in your career has a long-term effect on your earnings and employment chances, a so-called ‘scarring effect’. The particularly high rates of youth unemployment during the current recession – reaching 21 per cent for men aged 18-24, according to the Labour Force Survey – are likely to be extremely damaging for today’s young people not only in the here and now, but also for their prospects of achieving upwards social mobility.

Research has also consistently pointed to the importance of education in promoting social mobility. The Coalition Government is protecting spending on schools, and this is certainly to be welcomed from a social mobility perspective, but in the modern ‘knowledge economy’, higher education is also significant in determining future earnings and employment prospects. Here the Government’s proposals for a dramatic shift away from tax-funded support towards direct financing by individuals and families are likely to have a strongly unequal effect, reinforcing the link between the class background of your parents and your own chances of acquiring a degree.

Many children from wealthier backgrounds will not be saddled with debt because their parents will be in a position to support them directly, while potential students from poorer backgrounds will need to make the difficult judgement about whether to risk incurring substantial debt to increase the chance of future higher earnings, or whether to play safe and start earning right away. The proposed extension of bursaries and scholarships is little more than a sop, since a young person from a disadvantaged background would need to jump through two hoops (university entrance and scholarship application, the latter most often with higher academic requirements), each associated with considerable uncertainty, while those in a more privileged position need only meet one set of criteria.

This brings us to the Coalition’s third claim to fairness – that they are protecting the most vulnerable, and ensuring the burden of cuts is borne by those with the ‘broadest shoulders’. So how much priority has really been given to those worse off under the Budget and CSR?

However, independent analysis by the Institute for Fiscal Studies gives a rather different picture. The Treasury analysis omits the impact of the reforms of Housing Benefit,  Employment and Support  Allowance, Disability Living Allowance and Council Tax Benefit, all of which are likely to have a larger negative effect on the poorest half of the income distribution. It also omits around two-thirds of the cuts to departmental spending, on the grounds that the impact on households cannot be clearly allocated. Moreover, the Treasury analysis of taxes and benefits stops at 2012-13, leaving a further £10.7 billion of the proposed £18 billion welfare cuts still to come into force.

As the cuts begin to take effect, the underlying rationale of the Coalition’s policies will become ever more apparent. The expectation must be that it will also be increasingly unpopular, and that any claims of ‘fairness’ will soon ring hollow.

This article is a shorter version of an article that appeared in In Defence of Welfare: The Impacts of the Spending Review, by the Social Policy Association. 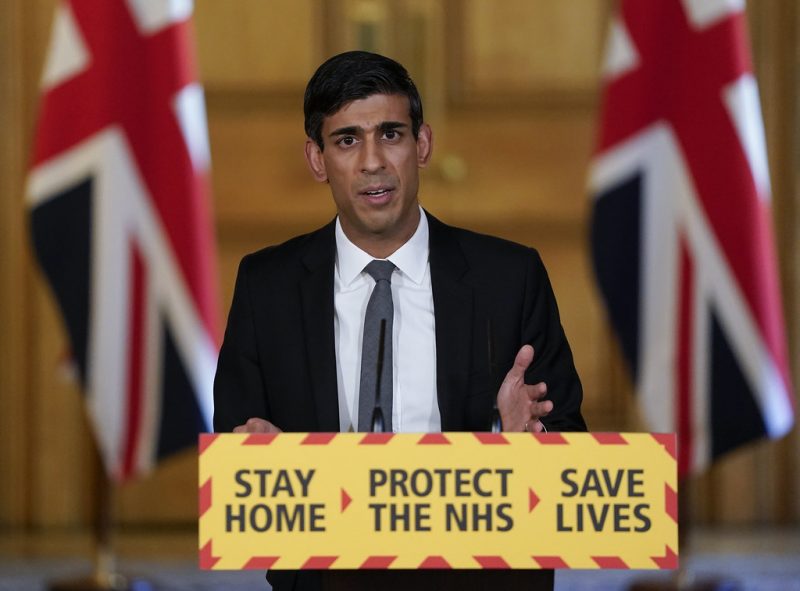 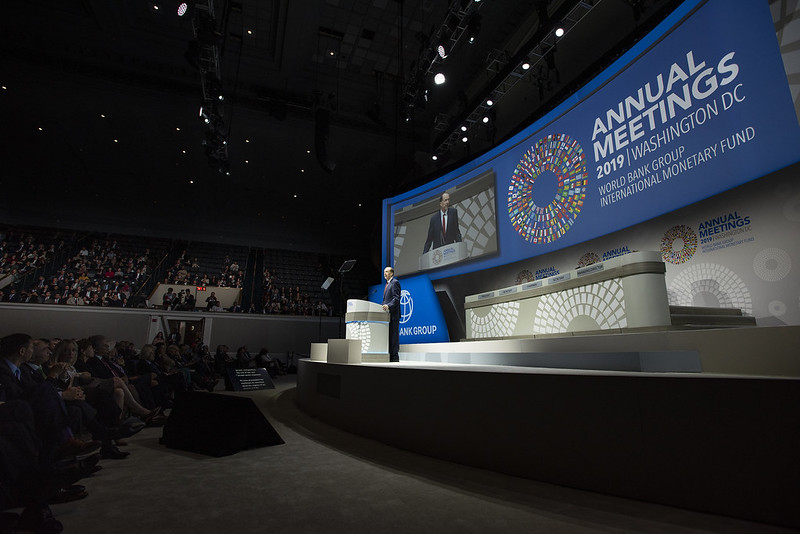