Mathew Wills and Caroline Glendinning argue that COVID-19 is increasing the political cost of sticking with the social care status quo, and highlights the need for significantly higher and more sustainable funding. They explore what the sector could do to maximise the chances of achieving successful reform.

In response to the COVID-19 crisis, the government has announced £3.2bn in emergency social care funding for local government in England, and asked care providers to tackle the crisis in partnership with the NHS. Despite the crucial role played by staff and provider organisations, social care has suffered a decade of retrenchment driven by asymmetric austerity, rendering it severely underfunded. England actually faces two social care funding crises – the recent devastating impacts of austerity and the longer-term arrangements needed to improve access, quality, and sustainability in response to demographic changes. Moreover, the crisis is about more than the profound inequity of older people experiencing catastrophic costs; rather, it is about ensuring quality of life for people of all ages with additional support needs.

A window of opportunity?

Austerity has broken the English approach to social care funding and highlighted the structural problems inherent in the responsibilities of central and local government. The former continues to set overall policy, requiring greater consistency over quality and eligibility, but has increasingly relied on local government to raise the resources needed for implementation. These policies are pulling in different directions and risk increasing divergence between councils in the availability of funding. Moreover, without ring-fencing revenue, local authorities also have to balance demands for increased social care spending with their other statutory responsibilities; already social care takes a very substantial proportion of their discretionary budgets (41% in 2018).

Ideally, any funding solution needs to be popular, easily implementable, and not require too much policymaker energy to deliver. Critically, it also needs to overcome the political barriers widely assumed to be associated with increases in taxation and/or national insurance contributions. Unfortunately, no sustainable funding policy approach or institution with these characteristics currently exists. All of the alternatives are technically or politically problematic, so the amount of policymaker energy and political capital needed to implement change are high. At the same time, COVID-19 has demonstrated the profound vulnerability of English social care and so is likely to raise the political cost of sticking with the status quo. This could alter the reform dynamics and open a window of opportunity for significantly higher spending today and (perhaps) more sustainable care funding for the future.

Indeed, notwithstanding the large Conservative majority in the Commons, there is agreement across all parties that England has a systemic care funding problem. Together with a political environment that could become more favourable to reform, austerity is also likely to be off the agenda post-COVID-19, making a significant expansion in care spending become more likely. The policy community should thus capitalise on this opportunity, while simultaneously addressing structural changes to how funding for care is raised and distributed.

In Germany, policymakers responded in the 1990s to a similar care funding crisis by introducing mandatory, predominantly public social care insurance. The reforms were built and implemented relatively quickly by repurposing pre-existing institutions without having to replace those already operating. The German case shows there are more equitable and sustainable ways to fund social care, but England needs its own reform approach. While the market for private social care insurance has failed and England has a strong attachment to general taxation-funded welfare, there is nevertheless an English precedent for ring-fenced welfare funding. The SERPS earnings-related pension scheme operated for more than two decades as a mandatory public national insurance/private pension fund hybrid and evolved into the successful auto-enrolment pension scheme we have today.

How can this be done for social care? Elsewhere it has been suggested that social care and the NHS should be merged. However, rather than attempting major systemic and structural changes, the policy community should focus on embedding a new funding institution (with upward momentum as wages and the economy grow) into the fabric of the existing welfare state. Funding reform will need political champions, so building on existing proposals (such as here, here, and here) are good places to start. Replacing well-established institutions with new ones carries financial cost, political risk, and requires more policymaker involvement, so reforms that repurpose existing institutions and operate in parallel with existing funding approaches may be more successful.

A number of policy options and institutional arrangements are operating now or have already been explored at length by policymakers; these could be combined to create a comprehensive package of reforms that go with the institutional grain. Scotland has had Sutherland’s free universal personal care for older people in place since 2002 (extended to working age people in 2019). Although the Dilnot Committee’s proposal for a lifetime care spending cap was eventually dropped because councils lacked the resources needed to manage the new claims it would have generated, it nevertheless retains support among policymakers. A PAYE payroll deduction infrastructure is also in place and could process public care insurance deductions; councils already assess eligibility for publicly-funded care and manage a means-tested safety net.

Using these existing building blocks, a significant immediate increase in funding could be delivered by introducing a ring-fenced public national insurance social care fund that would make the sector more robust and ensure that resources are allocated equitably across the country. The uplift could also allow policymakers to expand provision, implement UNISON’s Ethical Care Charter for all care staff, and raise the per capita fees payable to care providers. It might even be able to finance a Dilnot care cap and free personal care for all. Crucially, a ring-fenced insurance fund like this would deliver rising funding over time. Without a mechanism that automatically increases funding, the crisis may be addressed in the short-term but, as policymaker attention wanes, care underfunding could well return.

Mathew Wills holds a PhD from the Department of Politics at the University of York. His thesis is available here.

All articles posted on this blog give the views of the author(s), and not the position of LSE British Politics and Policy, nor of the London School of Economics and Political Science. Featured image: Waldemar Brandt on Unsplash.

Posted In: COVID-19 | Economy and Society | Featured | Public Services and the Welfare State 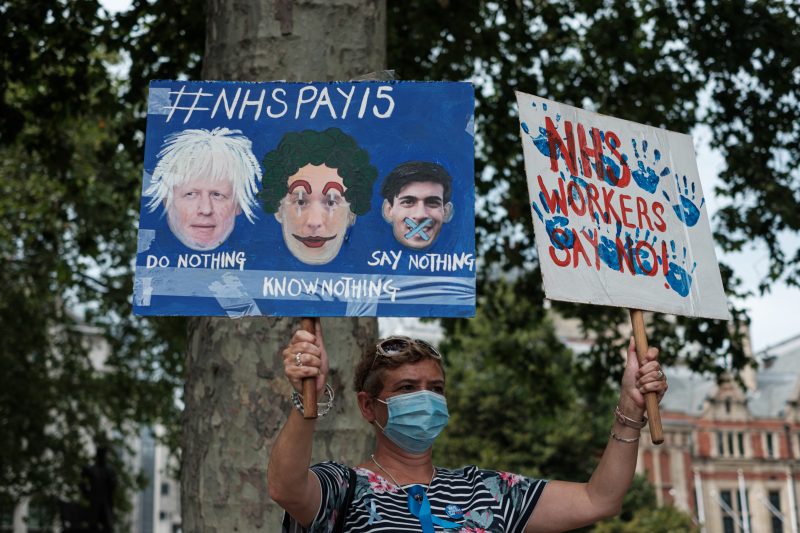 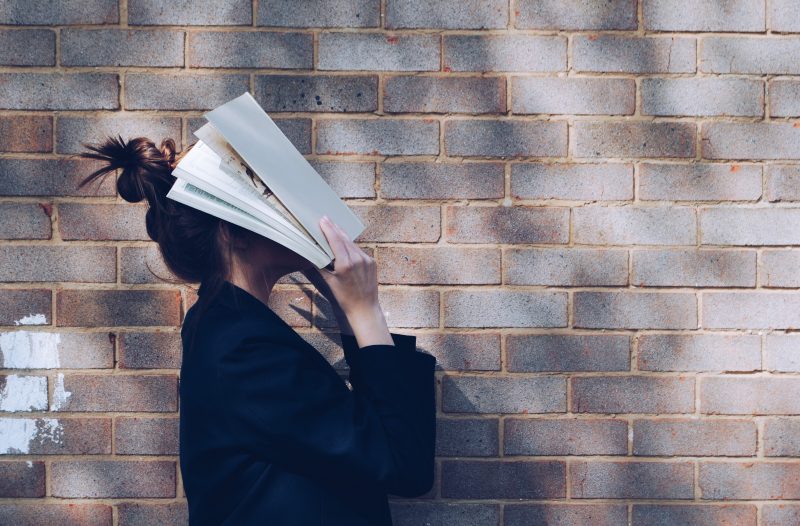