Having explained how clusters of the electorate have shaped the UK political landscape, Paula Surridge, Michael Turner, Robert Struthers, and Clive McDonnell focus on two of the most ‘cross-pressured’ of these groups. They analyse their political behaviour in order to illustrate why understanding voters according to their values on multiple dimensions rather than on the traditional ‘left-right’ divide is more crucial than ever.

In our previous piece we introduced the ten values clans identified in the BMG Research report ‘Fractured Politics’. These clans are based on a range of social and economic values. In a political system where the party choice is relatively restricted, and historically the key dividing line between the two main parties has been only on the economic dimension, this produces clans who are ‘cross-pressured’ in their values, sharing the economics of one of the main political parties but not sharing the social values associated with them.

Two clans are caught in this position, the ‘Proud and Patriotic State’ (PPS) and the ‘Orange Bookers’ (OB). The PPS clan are broadly left-wing in their economic values (favouring redistribution and renationalisation) but are socially conservative (with negative views of immigration and multiculturalism, gender equality and identity, and punitive views of law and order). The OB clan, in contrast, has broadly right-wing (or ‘liberal’) economic views but combine this with liberal social values and are in favour of multi-culturalism, gender equality, and take much less punitive views on law and order.

The PPS clan are the largest, making up 15% of the electorate. It is worth stressing this point. The single largest values group within the British electorate have no ‘natural’ party to support as they prefer left-wing economics and social conservativism. The OB clan are less numerous, accounting for 8% of the electorate. Taken together, these cross-pressured clans are one in four of the electorate.

This cross-pressured position is reflected in the political behaviour of these clans, particularly in 2015 before the ‘other’ party’ vote had collapsed. In 2015, around one in four of each of these groups voted for a party outside of the main two parties. The PPS group were the clan most likely to have supported UKIP in 2015 (UKIP gained a 22% share of the vote in this clan), while the OB group were the most likely to have supported the Liberal Democrats (who gained a 19% share among this clan). This highlights how ‘other’ parties, less clearly defined by a single left-right dimension, can attract the votes of these cross-pressured clans. This is especially the case where these ‘other’ parties make strong appeals based on social values (socially conservative values in the case of UKIP and socially liberal values for the Liberal Democrats).

The groups are also distinct in terms of their household incomes. Over a third of those in the OB group are in the top 25% of household incomes, compared with less than 15% of the PPS. It is this combination of the economic and the social which produces these cross-pressured positions. The economic interests of the OB group are most likely to be best served by low taxation, but their high levels of education also lead to liberal attitudes on other issues. For the PPS group higher taxation and welfare spending is likely to be in their economic interest but a lack of education leads them to be conservative on social issues.

This is further reflected in the issues they feel are most pressing for the country. For the OB group it is Brexit which most exorcises them: more than 40% of this group say leaving the EU is the most important issue facing society. The NHS appears as their second most important issue, though some way behind Brexit as a concern. The PPS group are much less likely to say Brexit is the most important issue and among this group both immigration (28%) and the NHS (22%) are greater causes for concern. This divide reflects the EU Referendum votes of the two clans. While the OB clan are overwhelmingly remain voters (more than eight in ten voted Remain), the PPS clan are equally overwhelmingly Leave voters.

Given that there were higher ‘third’ party shares for these groups in 2015 and the cross-pressured nature of their value positions, it is especially interesting to look at how they changed in voting behaviour between 2015 and 2017. When faced with parties which seemed to be in decline (and in some cases where no candidate was available), how did these voters negotiate the two main parties?

The OB clan were one of four who saw a declining share of the vote for the Conservatives between 2015 and 2017; these groups are the four most ‘liberal’ of the clans (they were also the four most pro-Remain though the largest swing away from the Conservatives is not among the most pro-Remain group). The PPS group saw a rise in the share of the vote for both the major parties, but this was much larger for the Conservatives than for Labour. In the 2017 election, it appears that economic values were outweighed by social values so that the two cross-pressured clans swung more according to their positions on issues such as multiculturalism, gender equality and the environment than on their position on taxation and welfare.

These cross-pressured clans are especially interesting and sharply illustrate the analytical power of understanding groups according to their value clusters on multiple dimensions rather than relying on ‘old’ heuristics such as ‘left-right’ position or socio-economic position alone. These groups make up almost a quarter of the electorate and the current major parties seem to be unable to make appeals to them that connect with their ‘natural’ economic leanings. It is among these cross-pressured clans that any ‘new’ political grouping could be created. While the political elite chatter endlessly about new ‘centrist’ parties, the voters for whom this pressure is felt most keenly are not in the ‘centre’ of politics but rather combine opposing poles of economic and social domains.

The detailed report on this research can be found here. You can find your values clan by answering the questions here. 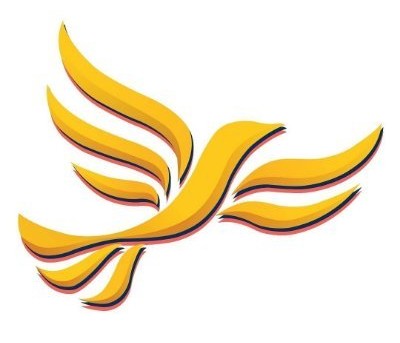 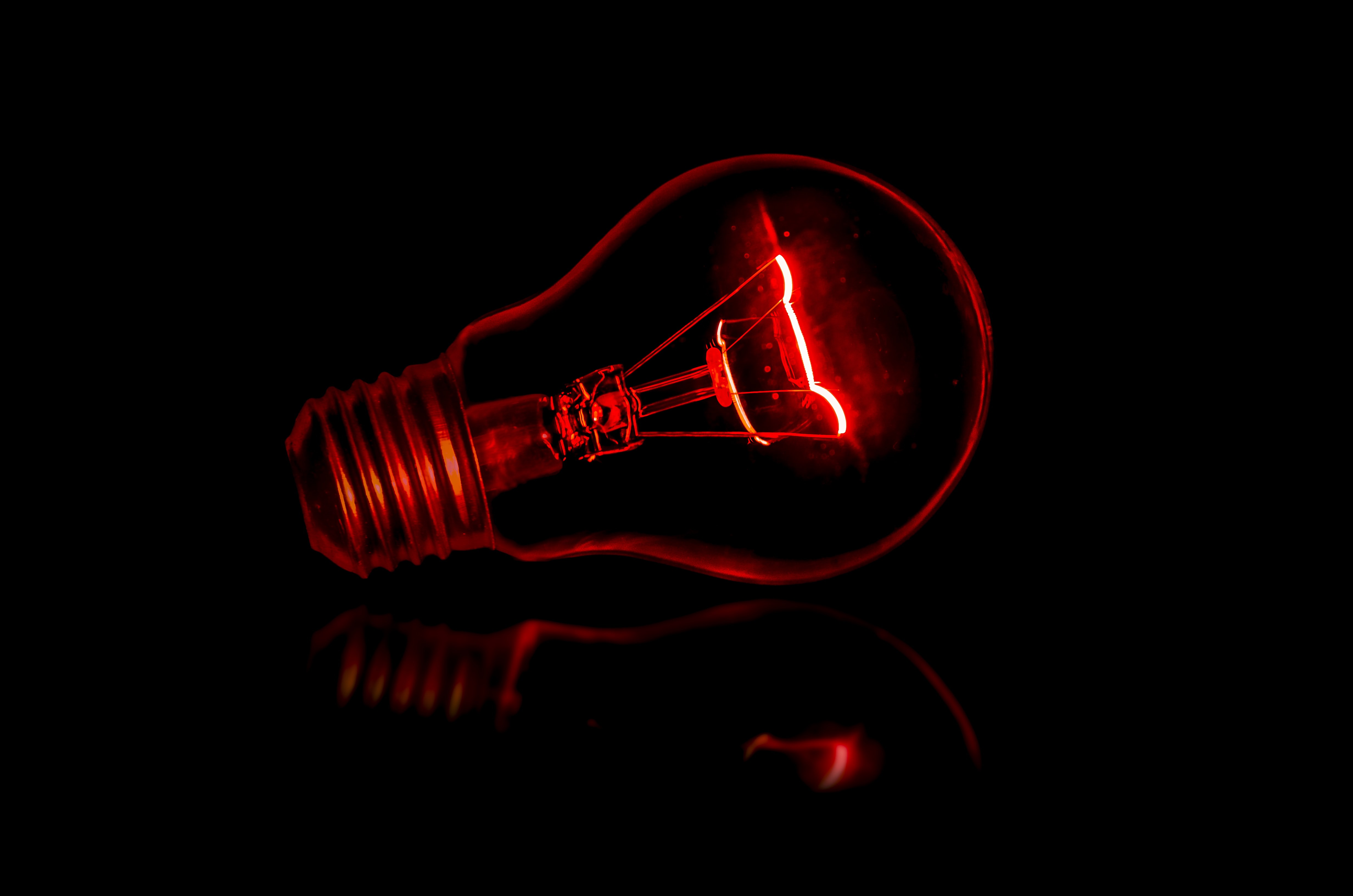