Matthew Flinders sends a note to the Prime Minister as she reflects upon the general election results and her own future. He concludes that a negative campaign, a failure to play the generation game, and over-personalisation are the factors that contributed to the GE2017 result.

Sorry to bother you at what I expect is an incredibly busy time for you but I thought you might like some external reflection on what went wrong. Of course, to some extent nothing went wrong because the Conservative Party remains the largest party in the House of Commons and received the most public votes. You also did very well in Scotland and at least the UKIP vote collapsed – you also have Zac back in Richmond Park. But if the plan was to call the election in order to secure five more years in power with a larger majority then it’s hard not to conclude that your gamble failed. The question is ‘why’?

As Sir Bernard Crick once wrote ‘there are no simple answers to complex questions’ (have you read his book ‘In Defence of Politics’? – you might find it useful in terms of thinking about your next steps) but let me give you three little thoughts about what went wrong.

The first was the tone of your campaign. It was – dare I say – a tad negative, aggressive, even belligerent. Your repeated focus on the need for a ‘hard’ Brexit and your portrayal of European leaders as political predators – the enemy – just waiting to pounce may, on reflection, have been a something of an own goal. Your argument seemed to be that a vote for the Tories was a vote for the UK in terms of having a strong negotiation position and therefore (by default) placing your cross in any other box on the ballot paper was synonymous with national betrayal. The British public generally pushed back against such emotive posturing. Britain may have always been ‘an awkward partner’ in relation to its dealings with the European Union but in the twenty-first century very few people are actually anti-European in a simple black/white, in/out, hard/soft way.

The second thing that might have gone better is your party’s grasp of the political generation game. Your manifesto may have been very brave in relation to highlighting the social care crisis that will at some point have to be grasped by a future government. But in grasping that nettle within the election campaign you managed to spook that section of the electorate that were not only most likely to vote Conservative but were also most likely to actually turn out to vote – the older retired electorate. The problem was that at exactly the same time Jeremy Corbyn was able to secure the support of that section of the electorate that was most likely to vote Labour– younger voters. What’s more, he somehow managed to get the younger voters out of bed and into the ballot box.

My final thought – and I’m sorry to be so honest – is that you played the whole game too tight. I can understand why you might not have wanted to let some of your ministers loose within the campaign (but jolly well done for shackling Boris) but this may have left you somewhat isolated and therefore vulnerable. It was a highly personalised and even semi-presidential campaign focused around you rather than the Conservative Party. The battle bus for example was all about you and I think any mention of the party was limited to the petrol cap; the manifesto was very much written as a note to the public from you rather than from a larger team.

A government that relies so heavily on one person is rarely strong and stable (a phrase that came to form something of an albatross around your neck). Your decision not to appear on the televised debates left you vulnerable to accusations of disconnection, when you did appear you came across as slightly cold and robotic – never positive or energetic in terms of offering a positive vision of the future – you were never going to pass the ‘cup of coffee test’ and someone should have told you this within your team.

Oh dear! Politics is a brutal game and I can’t help but wonder what spurred your sudden decision to call an election that didn’t need to happen. But let’s look to the future and not harp back to the past!

Onwards and upwards (or somewhere)

Matthew Flinders is Professor of Politics and Founding Director of the Sir Bernard Crick Centre for the Public Understanding of Politics. His latest book What Kind of Democracy is This? is published by Policy Press, 2017. 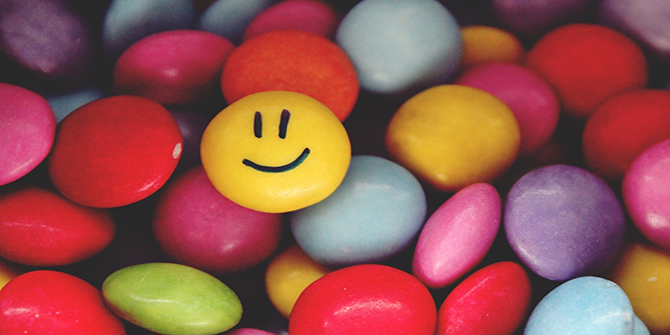 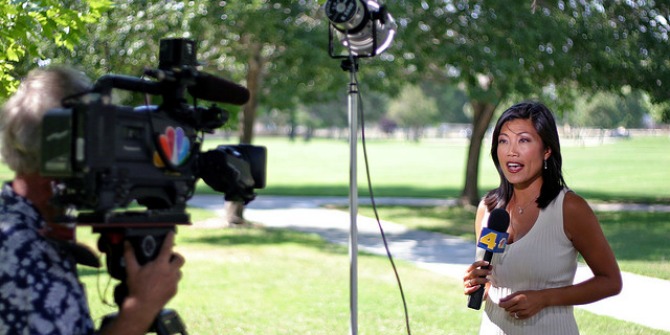