The presence and popularity of populist parties – right-wing in the US, radical right in the EU – raises significant questions about their consequences for democracy, democratic legitimacy, and political participation. Tim Immerzeel and Mark Pickup examine the role of these parties for a specific indicator of the quality of democracy: voter turnout. Based on an analysis of 33 European countries in the period 2002-2012, they show that the presence and popularity attracts some people to the polling booth, while demotivating others. 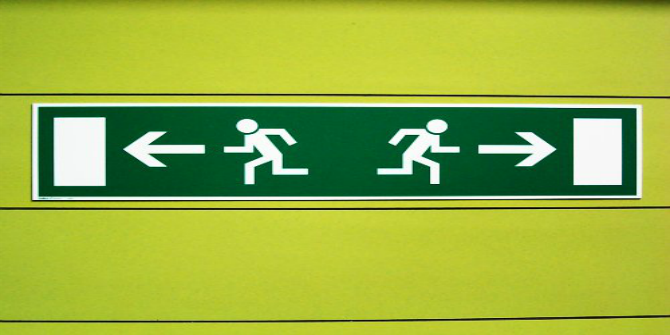 Altogether, our findings underline the claim that the populist radical right poses a threat to democracy especially in East-European countries where young people in particular are negatively affected by the success of the populist radical right. If young people do not vote, their interests may be underrepresented in the legislature, and they will be more likely to become habitual non-voters (e.g. Plutzer, 2002). In the short-term, this leads to lower levels of turnout among youngsters. In the long-term, this younger generation could pass down their habitual nonvoting to the next generation, which eventually leads to even lower levels of turnout across the electorate (cf. Blais & Rubenson, 2013). Hence, we conclude that for Eastern Europe, one should be concerned about the popularity of the populist radical right because it seems to discourage an important part of the electorate from turning out at elections.

Tim Immerzeel is a postdoctoral research fellow at the department of Sociology at the Vrije Universiteit Amsterdam, the Netherlands. He is member of the international PolPart-project team that investigates why people participate in politics. His dissertation investigates the relationship of political participation and radical right-wing voting, and examines the mobilization success of radical right parties.

Mark Pickup is an Associate Professor in the Department of Political Science at Simon Fraser University. He has taught time series analysis at the Inter-University Consortium for Political and Social Research Summer Training Program since 2010. He is a specialist in comparative politics and political methodology. Substantively, his research primarily falls into three areas: (1) the economy and democratic accountability, (2) polls and electoral outcomes, and (3) conditions of democratic responsiveness. He holds degrees in chemical physics (BSc) and political science (BA, MA, and PhD). He received his doctoral degree at the University of British Columbia. In addition to his current position at Simon Fraser University, he has been a Lecturer at the University of Nottingham and a postdoctoral research fellow at the University of Oxford. 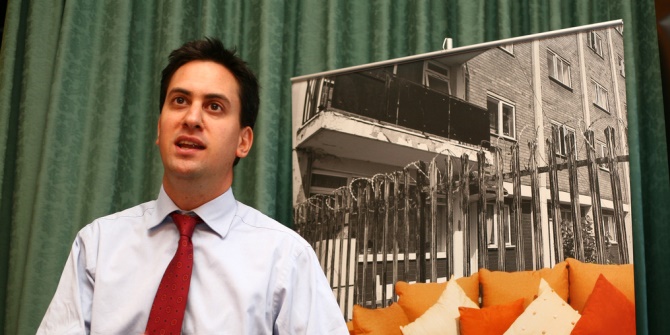 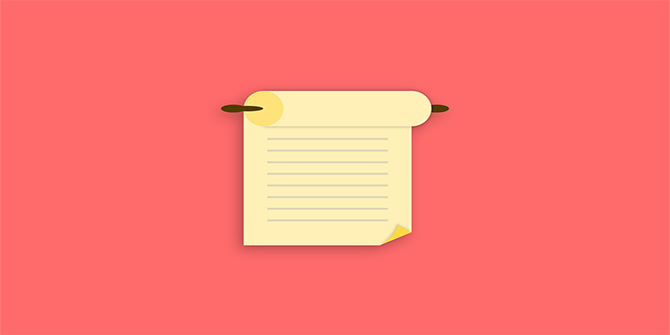