One of the most interesting elements of Bernard Crick’s George Orwell – A Life (published in 1980) is the debate concerning Orwell’s attempts to understand and experience the reality of poverty. This relationship with poverty as a lived experience, notably between 1928 and 1931, stemmed from both basic need and from an intense intellectual curiosity. Orwell admitted to this rather sensitive balance when he wrote, in a preface to Animal Farm, ‘I sometimes lived for months on end amongst the poor and the half criminal elements who inhabit the worst parts of the poorer quarters, or take to the streets, begging and stealing. At that time I associated with them through lack of money, but later their way of life interested me very much for its own sake’.

These experiences were subsequently published in 1933 with his first full-length work, Down and Out in Paris and London. Four years later The Road to Wigan Pier drew upon his time living with a range of people in Wigan, Barnsley and Sheffield and laid bare the bleak living conditions, the social impact of poverty, the warmth of the working classes and the existence of a North-South divide. Orwell’s writing and imagery – ‘the monstrous scenery of slag-heaps, chimneys, piled scrap-iron, foul canals, paths of cindery mud criss-crossed by the prints of clogs’ – revealed more than a thousand contemporary social surveys could ever show about the state of modern society.

Orwell’s skill was therefore in taking specific little events or what he called ‘scraps of useless information’ and exposing their broader social significance (the young woman he saw from a train carriage kneeling down in the backyard of a small terraced house poking a stick up a waste pipe, ‘She looked up as the train passed, and I was almost near enough to catch her eye. She had a round pale face, the usual exhausted face of the slum girl who is twenty-five and looks forty, thanks to miscarriages and drudgery; and it wore, for the second in which I saw it, the most desolate, hopeless expression I have ever-seen.’). It was with Orwell’s approach to the art of political writing in mind when a newspaper headline caught my eye over the recent festive period, ‘Luxury shantytown where rich can pretend to be poor’.

In what can only be described as the zenith of bad taste, a fake South African township has been built with the explicit intention of allowing the rich ‘to experience the grinding life of the poor’. The delights apparently include an unlicensed alcohol bar, a ‘long-drop’ toilet and shabby shacks complete with rusty corrugated iron walls and roofs. What would George Orwell have made of this contemporary manifestation of a ‘poverty chic’ getaway?

I know there is a long tradition of the middle and upper classes visiting poorer areas to observe ‘how the other half lives’ (and vice versa). Towards the end of the nineteenth century wealthier people regularly visited poor suburbs such as Whitechapel and Shoreditch in London or the Lower East Side in New York with little thought to the ethics of ogling those born into want and squalor. Towards the end of the twentieth century a whole new field of poverty or ‘township tourism’ emerged with a more explicit ethical twist. While some observers emphasized that most of the (generally rich, white and educated) slum tourists were motivated by curiosity and a need to place their own lives in perspective, others were less sanguine and voiced strident concerns regarding voyeurism, exploitation and the risk of re-packaging poverty into little more than a marketable form of entertainment. If the ‘luxury shantytown’ is to be believed then the twenty-first century appears to be witnessing a new and more profound form of poverty tourism in which the aim is not so much to observe but to experience.

What rubbish! You cannot experience poverty for a weekend or a fortnight. Poverty is not poverty if you can leave the streets and return to the bosom of your home at any point. Orwell understood poverty as he lived through his pen and during the early years of his career he spent years writing ‘novels and essays that no one would publish’. Absolute poverty is an individual and social condition in to which individuals cannot ‘opt in’ or ‘opt out’ at will. Marie Antoinette did not experience poverty when she retreated to her Petit Hameau, a rustic retreat in Versailles, to don peasant frocks and pretend to be poor. You cannot have poverty without the pain, without the grind, without the fight and therefore to be truly ‘down and out’ is to sever the way back to a more comfortable existence. Anything else is empty and contemptuous gesture politics.

For those thinking twice about their planned New Year trip to the ‘luxury shantytown’ there is no need to worry. There will be no grind, no fight, no pain. The three-bedroom ‘shacks’ that cost per night half of what most South Africans earn in a month (and would pay the rent on an ordinary shack for six months) are apparently located within a private game reserve. Instead of taking the risk of being raped or beaten in the night walking to the communal toilets, guests can enjoy hot and cold water, patterned felt blankets, Wi-Fi and under floor heating – all in the luxury shantytown where the rich can pretend to be poor. Can there be a more brutal or cold embodiment of Orwell’s ‘boot stamping on a human face’?

But what does this really tell us about the relationship between the über-rich and the über-poor? Why does this tale of capitalist angst actually matter? How does it fit within either a New Year narrative or a wider comment about democratic politics?

It tells us that for all the achievements of democratic politics in terms of reducing want, squalor and disease in many parts of the world its primary failing has been in not curbing the growth of inequality. The statistics on this are clear and relatively well known. From the mid-1940s until the 1970s incomes grew rapidly and at roughly the same rate up and down the income ladder. From the late 1970s middle and lower level incomes stagnated while high-level incomes enjoyed significant growth. In the United Kingdom, for example, in 2013 the richest one per cent of people took home nearly fifteen per cent of the income, compared to six per cent in 1979. In the United States the wealth gap is more extreme with the top ten per cent of the wealthiest people possessing nearly eighty per cent of all financial assets. Although hairs can be split and the heads of pins can be danced upon the historical data would seem to suggest that on a global level the rich have become richer and the poor have become poorer. The state has failed to act as a counterbalance to the more predatory, aggressive and exploitative elements of the market. Could it therefore be that the gap between the very rich and the very poor has grown so severe that a market for poverty porn has emerged in order to provide the former with some form of social anchorage, however shallow and meaningless, to the former?

My New Year message is therefore simple: we can change the world in 2014 but only if we recognise that we have an economy based upon exclusion and inequality. Some people are ‘down and out’ in Bloemfontein or Rio de Janeiro (or London or Paris) because they were born into a system that entrenched certain inequalities that would shape their life chances. They are not animals in a zoo to be gawped at or mimicked.

A version of this article was originally published on the Oxford University Press’ blog.

Matthew Flinders is Founding Director of the Sir Bernard Crick Centre for the Public Understanding of Politics at the University of Sheffield (www.crickcentre.org) and Visiting Distinguished Professor in Governance and Public Policy at Murdoch University, Western Australia. He wrote this blog while pike fishing on the Sheffield Canal while also trying to look after his four young children. On this occasion the minnows were unruly and the pike were not troubled. 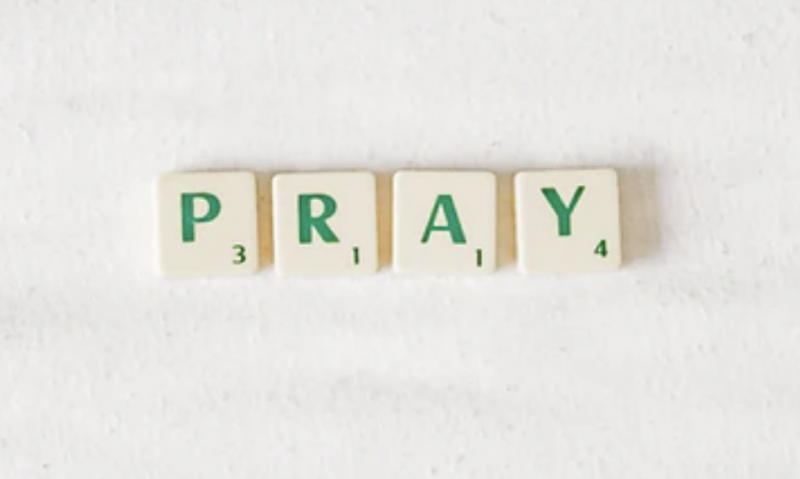 Non-EU migrants compete mostly with each other for housing; their impact on house prices is minimal.