This article was first published on the Europp blog.

Then there is the recently launched Campaign for the Defence of British Universities (CDBU). It has been mocked in the blogs for its pride in claiming its Council includes 16 peers. And blogging registrars complain the CDBU treats them as a servant class and forgets that the 21st century has arrived. Despite these critiques, the CDBU’s strength is that it has been created essentially by public intellectuals and not the usual suspects of organised higher education, which gives it immediate political weight. More fundamentally, the founders are right to proclaim that there has been a vacuum where there should be an arena, for working out how the essential values of the university can be maintained when the political rhetoric is so geared to the economic values of efficiency and productivity. 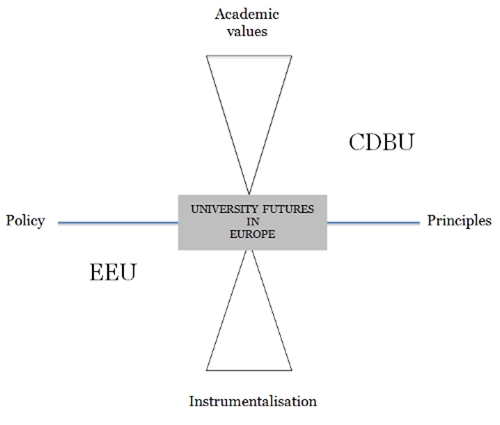 Anne Corbett is a Visiting Fellow in the European Institute of the London School of Economics and Political Science. She is the author of Universities and the Europe of Knowledge: Ideas, Institutions and Policy Entrepreneurship in European Union Higher Education, 1955-2005, Basingstoke, Palgrave (2005); and a former journalist. 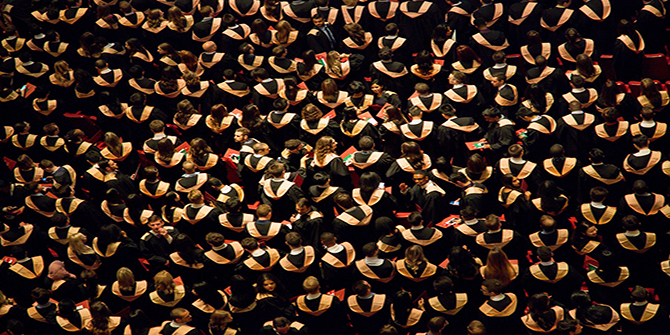