Founded in March 2015, by October the Women’s Equality Party (WEP) had a manifesto and by April 2016 a membership of over 45,000, including registered supporters. In the upcoming elections Sophie Walker, party leader, is running for London Mayor and WEP candidates are standing for the British assemblies. In an interview with editors Artemis Photiadou and Luke Temple, Sophie outlines how WEP hopes to set the equality agenda, and how they are working differently to both traditional political parties and political activism.

Posted In: 5 minutes with | Featured | Party politics and elections 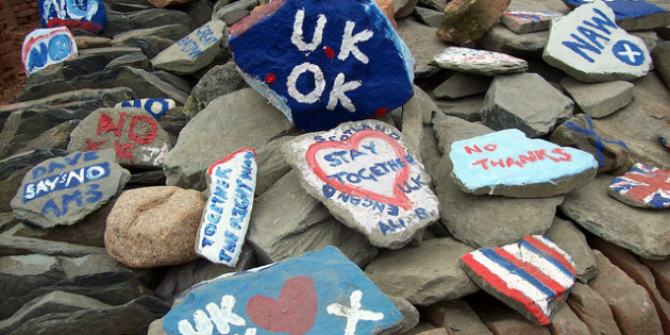 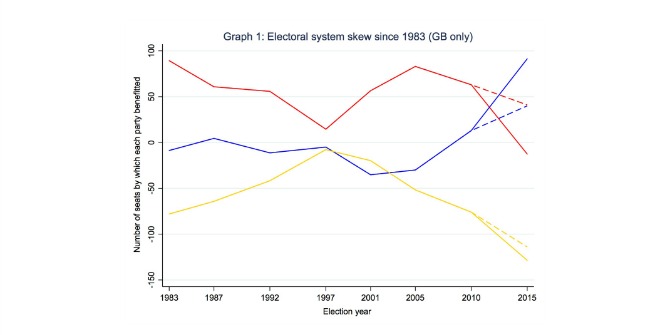