The UK business and security communities should be brought together to hammer out the details of the Hinkley Point nuclear power project, writes John Hemmings.

One of the first decisions taken by Theresa May as prime minister was to delay deciding on the £18 billion Hinkley Point nuclear power project. Because it was a centrepiece project as part of former Chancellor George Osborne’s “Golden Age” of closer bilateral ties with China, the issue was instantly politicised, provoking an intense debate in Parliament and across government departments. Defenders of the deal included the Chinese embassy and foreign ministry, which came out publicly to apply pressure on May over the issue.

Meanwhile, those close to the Prime Minister pointed out the security risks to Britain’s critical national infrastructure and national security. In the end, a face-saving compromise was reached: the Sino-French consortium would go ahead with the deal with Her Majesty’s Government keeping a majority stake in the company to calm nerves within the security agencies.

To some, China’s focus on infrastructure has a nefarious side: after all, national defence and intelligence agencies depend on critical national infrastructure to do their job. To others, China’s focus on critical national infrastructure is the result of its own domestic economy, which is heavily weighted in favor of big, capital-intensive infrastructure projects. Whatever the case, it is certain that many more private and state-owned Chinese investors will seek to purchase stakes in British companies and infrastructure. Some of these – like stakes in the UK’s hotel industry are clearly benign. Others – like the bid for Global Switch, Britain’s largest data centre, may have repercussions for national security, in the wake of the UK Ministry of Defence’s move to cloud computing. It may also have privacy concerns as a recent NATO report suggests that China is behind many hacks in the West and is said, by Stratfor, to have the largest domestic mass surveillance apparatus of any country.

Regardless of the answer, the need is clear in the UK for a more formal process than has taken place up until now. Australia and the United States – two of the largest recipients of Chinese investment – have long had treasury-linked agencies to deal with the foreign investment and security: the Committee for Foreign Investment in the United States and the Foreign Investment Review Bureau. 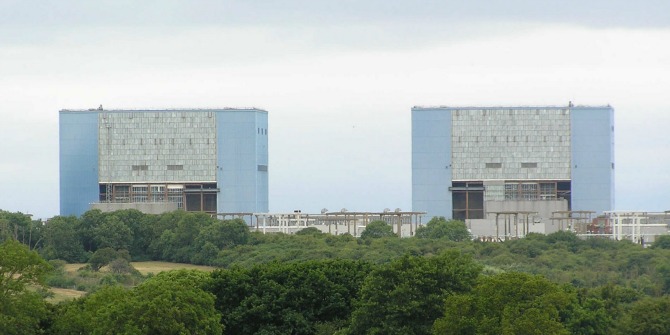 Note: the above was originally posted on LSE Business Review. 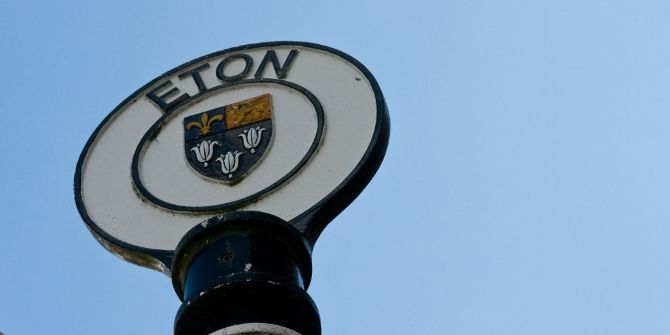