The extent of discontent with established politics in the UK has been laid bare in recent years. One popular explanation puts geography centre-stage: positing a divide between Londoners’ relative contentment and the angry North. Lawrence McKay shows that the regional divides are real, accounting for key factors such as class, education and age.

Again, the geographical differences persist, and we therefore have strong evidence that geography appears to be of some significance to people’s attitudes. However, we can go further: where you live may, in some cases, be more important than who you are (in terms of demographic characteristics). The increase in perceived influence from living in London, as compared to living in the North East, is more than twice as strong as the effect of having a degree compared to having no qualifications, and of being in the highest social classes (AB) compared to the lowest (DE).

The above was originally published on Democratic Audit and is adapted from the author’s article for the Hansard Society.

All articles posted on this blog give the views of the author(s), and not the position of LSE British Politics and Policy, nor of the London School of Economics and Political Science. Featured image credit: Devon Saccente on Unsplash 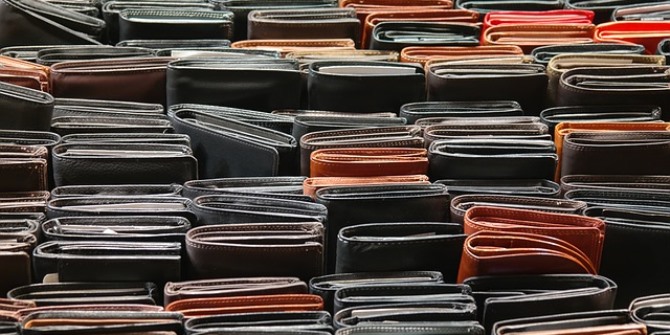