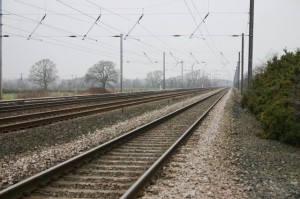 By making ‘local’ and ‘more inclusive’ the focal point of our policies, we can achieve lasting social sustainability in our communities

The chronic under-supply of housing in Britain may lead to rising rents and house prices. The government’s planning reforms may go some way to encouraging more development, but stronger incentives are needed.

We need hundreds of thousands of new homes in Britain. But in its present form, the government’s proposed new planning framework is not likely to deliver them.