The UK government is expected to respond to the country’s economic woes with a wide-ranging programme of fiscal austerity. After the 2008/9 recession, the government accompanied its austerity programme with the idea of the ‘Big Society’ – the vision that individuals and charities would step in to fill the void left by the withdrawal of public spending. Steve Gibbons and Christian Hilber provide evidence that the ‘Big Society’ did not emerge last time around, and there is no reason to believe it will now.

The UK Government has responded to the recent pandemic and energy crises with generous support to households and firms. But inflationary forces, interest rate rises and related pressures from the gilts market have pushed the Government towards fiscal contraction. It either must increase taxes, cut expenditures or do a combination of the two. The government is in panic mode, trying to identify spending cuts. This suggests yet another bout of austerity.

It is of course not long ago that the British population had to endure austerity. The years after the election of the UK’s coalition government in 2010 saw a decline in central funding to local authorities and a fall in spending on a range of local services, including social services. The austerity measures were triggered in part by the Great Financial Crisis and scant public finances. However, the macroeconomic environment was very different back then, with low inflation and much higher unemployment, implying there was a stronger rationale and more scope for an expansionary policy (such as increasing spending or cutting taxes to stimulate the economy).

While arguably the wrong decision in the unique macroeconomic environment of the early 2010s, the spending cuts back then were partly motivated by a neat idea, dubbed the ‘Big Society’. The vision was that individuals in the community would step in with voluntary action to fill the void left by the withdrawal of public support. This relates to the popular argument that government activity crowds-out that of private individuals.

In our paper we ask to what extent this vision materialised. To answer the question, we use a large panel survey of individuals linked to detailed local government income and spending data for the period from 2008/9 until 2016/17 and estimate the effect of local public services spending and central government funding on individual caring, voluntary and charitable behaviour.

The findings are discouraging. While there is some evidence of an association between Local Authority expenditure cuts and increases in voluntary activity and charitable giving in the area, we find no evidence of any causal effects on any aspects of individual caring, voluntary or charitable action. Overall, we find little support for the proposition that cutting public sector spending increases individual philanthropic activities.

Of course, it is possible that the government’s Autumn Statement on 17 November 2022 will focus on fiscal measures such as increasing taxes on higher incomes, capital gains or windfall profits of the gas and oil industry. It is also possible that subsequent policy announcements will focus on far-reaching and difficult to enact supply-side reforms to spur economic growth – possibly even on a reform of the dysfunctional British planning system. However, the chances are that the bulk of the measures will focus on painful spending cuts.

Sadly, there is nothing to suggest that this time round things will be different. The ‘Big Society’ idea is dead in the water. To suggest otherwise – given the evidence – would only be a return to fairy-tale economics.

This post represents the views of the authors, not those of the blog post, nor LSE. It summarises findings from Charity in the time of austerity: in search of the ‘Big Society’, part of the LSE Centre for Economic Performance Discussion Paper series.

Stephen Gibbons is professor of economic geography at LSE, head of the department of geography and environment at LSE, and a CEP research associate. 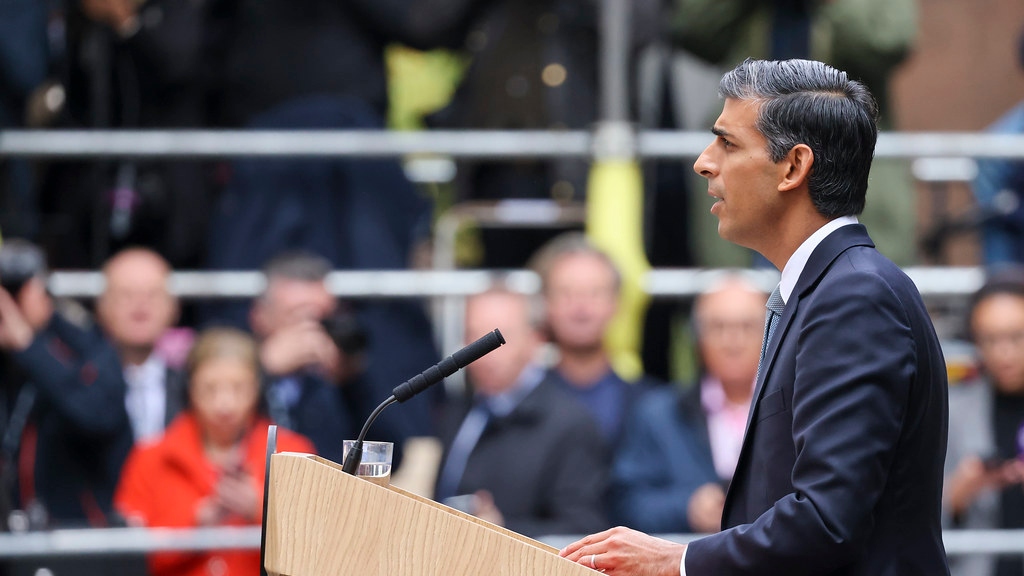 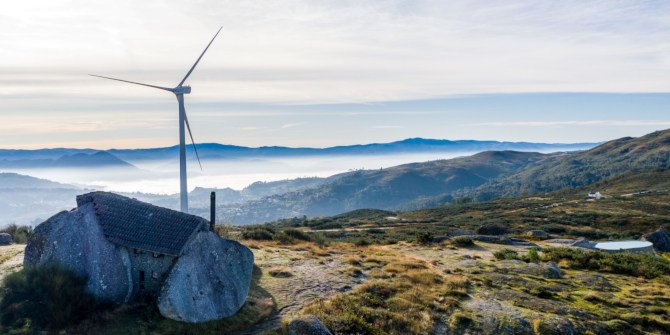 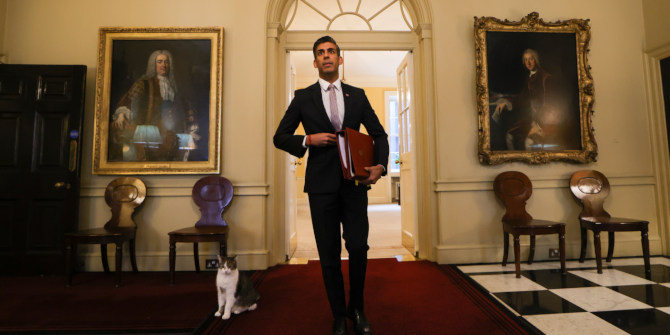 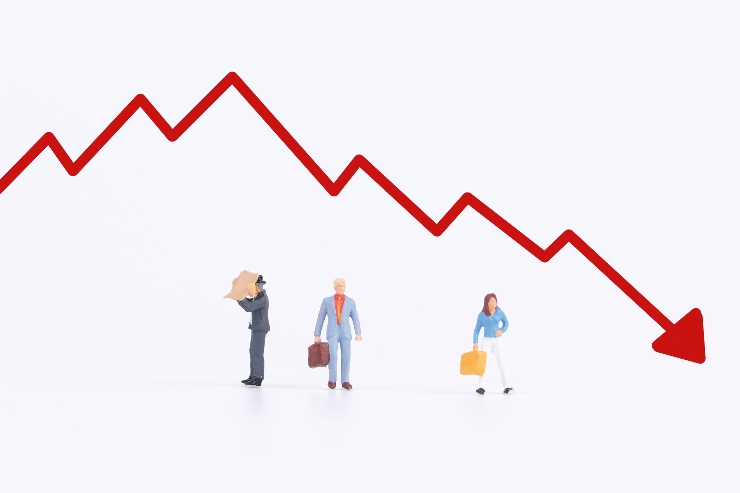